You are here: Home / Redheart Sponsorship

Another opportunity to promote Redheart Appaloosa, I took advantage of choosing a Championship at High Horse Championship Gala at Rodbaston Equestrian Centre. Being born and bred in Wales it seemed the right choice to sponsor the Welsh young stock Championship.

Capturing a perfect natural pose of the winner Wise Acer Ruby just outside the ring I think you will agree it is no surprise this horse won. 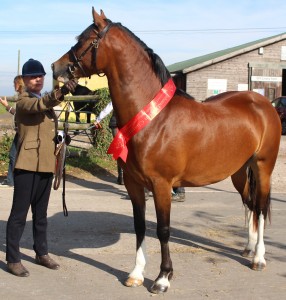 Andrea has owned Ruby since a yearling and her hard work and dedicated to Asbo’s education has paid off, Andrea’s last comment, “I want her to be happy whatever we do, she means everything to me”, what a wonderful relationship they have.

Very many congratulations to them both and good luck for the future.

Another great success for Emma Feltham’s mare Mischief Maker, back in the ring taking the Coloured class at Cadam. Winning the “Best Appaloosa” sponsored by Redheart Appaloosas. 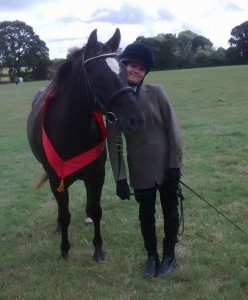 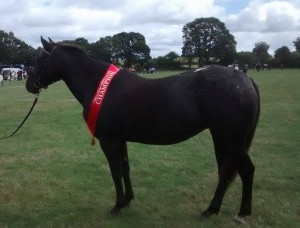 Fantastic result and many congratulations to all involved. 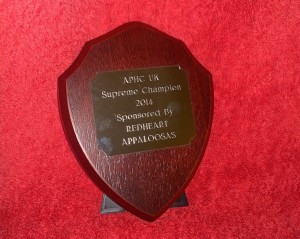 Delighted to announce the winner was Capitall Lola with Mrs Joan Sillitoe from Cumbria. Lola is a seven-year old mare out of Maybe by  Mannog Moonriver standing at  Monnog Appaloosas.

Lola didn’t go home with Joan that day, she went to her new home with  Robinsong Appaloosas , good luck to them. 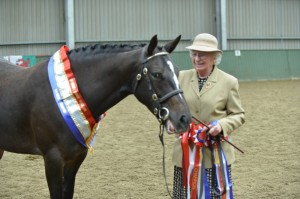 Although a straight run on the motor way the three hour journey for Hevens EV Catorrius was for one reason, to qualify for the Royal London Show.

Reus was warmed up on the lunge and dressed over before taking the  Baps & ApHC UK Main Register in-Hand Young stock three years and under. 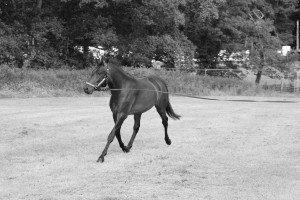 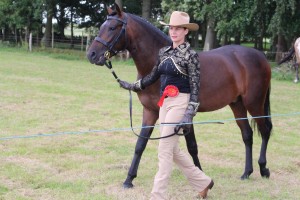 The venue at Terry’s Patch formally known as Terry’s Lawn was delightful.

Two good size rings on the flat, a well organised team coordinated the classes to perfection.

A very friendly show that attracted many colourful horses from ALL BREEDS! 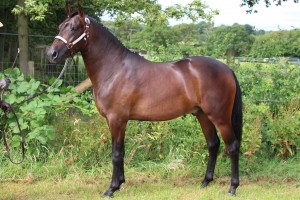 This was the first competition Redheart Appaloosa’s sponsored, I was delighted to talk to Emma Feltham with her 4 year old mare called Mischief Maker.  A well-built, calm and correct Appaloosa X mare who took the In Hand Championship. Her breeding is Tiptoe Little Joe out of a registered New Forest Mare called Summer Time Girl. Very many congratulations……. 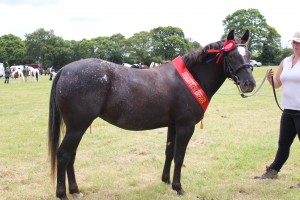