A quick trip to Three Counties Equine Hospital LLP this evening proved to be great news! 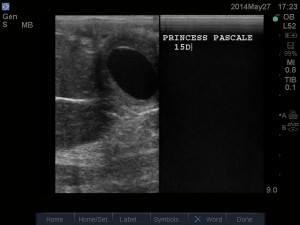 By RDF Ti Kha Atta Rain
Out of Princesse Pascale

PP lost her pregnancy last year, so I will try not to get too excited.

We will confirm her pregnancy is maintained with another scan later in June.

Today was a short journey for Hevans EV Catorrius, to Moreton Morrell in Warwickshire for the Foreign Breed classes held under the Saddlebred Association. 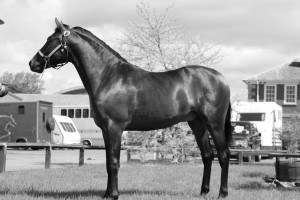 The Championship proved to be a different story! Reus stood beautifully at the end of the line for ages whilst the judge inspected the others! As the judged approached us, Reus’s patience had gone! Toys thrown out of the pram…….this lack of ability to suppress restlessness in a long time line up is going to become familiar! 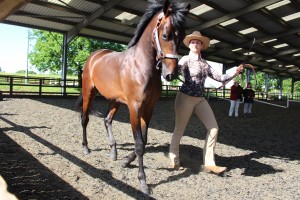 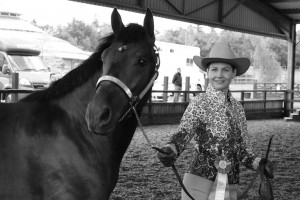 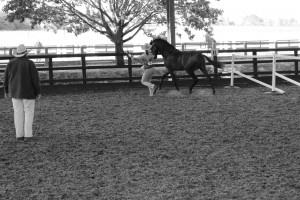 It was September 2013 when I emptied the lorry, cleaned all the equipment and stored it away! Last night it was all revisited and every item given a new home for the next six months. A trip to Royal Windsor for Hevans EV Catorrius proved to be a exhausting day for me! As a strong two-year-old colt he strutted his way, screaming at every horse he thought might be a filly! It was a 35 minute walk from our lorry to the warm up ring and by the time we entered the ring his voice was a mere whimper! Settled, walking out he took first place in the Youngstock and Reserve Champion in the Open in the Main Register Appaloosa In Hand. A promising start to 2014….. 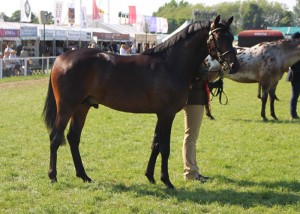 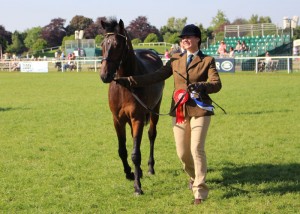 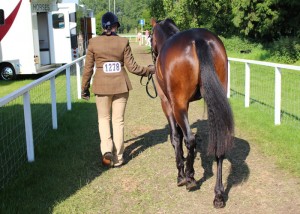 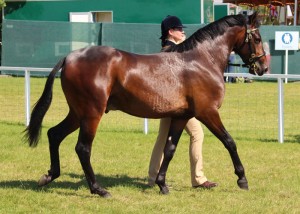 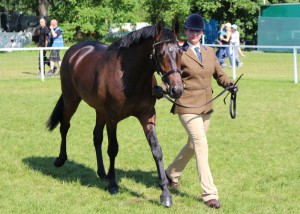 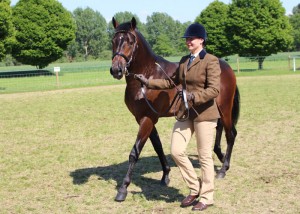 Princesse Pascale is on holiday at the Three Counties Equine Hospital, after a recent scan it was evident that an ovulation would be taking place on this day! Our chosen future Stallion RDF TI KHA ATTA RAIN‘s frozen semen had been delivered to the Hospital and defrosting his straws showed a huge percentage of mobility.

What will be the result at her 14 day scan?