His phenotype is a blue/black near few spot, although his actual genotype is homozygous black (EE aa) with one copy of cream, making him a smoky black. Blu is also homozygous for the Leopard Complex gene (LP/LP) and the Pattern gene (PATN1/PATN1), 15.2hh.

Our stud is designed for me to do everything safely on my own, I work full time and for a short period when he could smell the mares in season, my return home from work was greeted with a lot of screaming, he knew “The Job Was On” – See video Collecting Stallion Semen
Our four mares are all confirmed with single ovulations and are all due in April.

April – Well what a month with no sleep…but we do not complain, we created them and therefore we have a duty to do our best to ensure their safe arrival – Red bull sales must have escalated!

After having our 5 mares under lights, 4 of our proven broodmares have successfully been scanned in foal,  our maiden Ghost has been dealing with the “transition” but she’s finally ovulated and we have a confirmed pregnancy.

The Class of 2021 all safely arrived and what a fabulous mixture of colour and patterns Blu helped produce…Three of our mares, Catori, Myka and Evee are all confirmed pregnant for 2022.

So well behaved but striking off on the wrong lead put us in last place (as expected).

The year started with the safe arrival of our foals…

28th March – Redheart Romance out of Myka.
Our three mares, Catori, Myka and Evee are all confirmed pregnant for 2023.

6th – Open Ridden with a “high five” to the Queen, excellent manners but totally out of character!

Follow his career and future as a Stallion in the “News” and the “SALES” page for his foals. 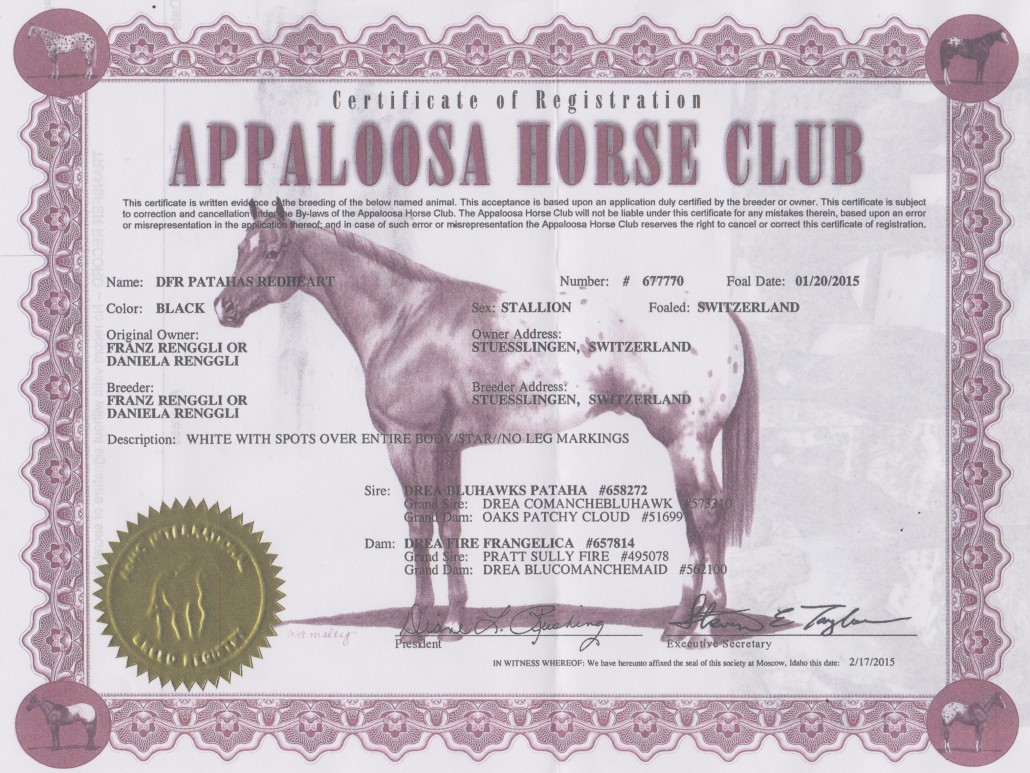 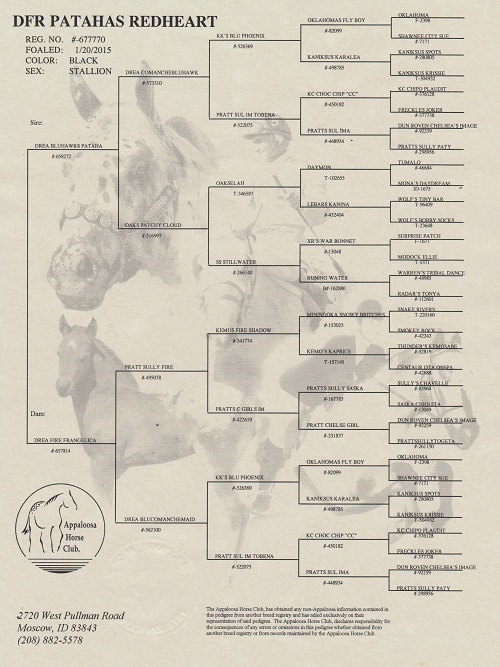 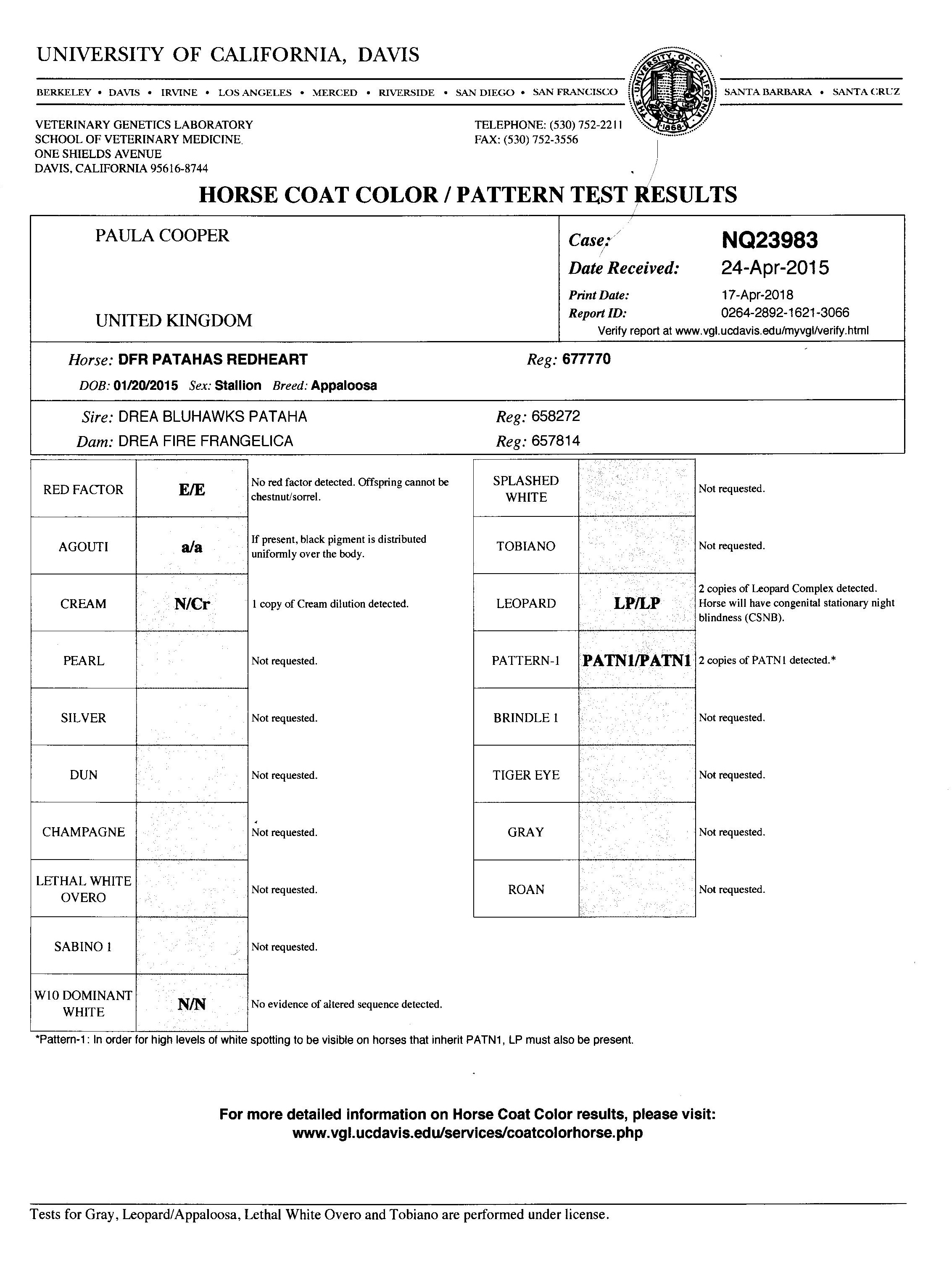 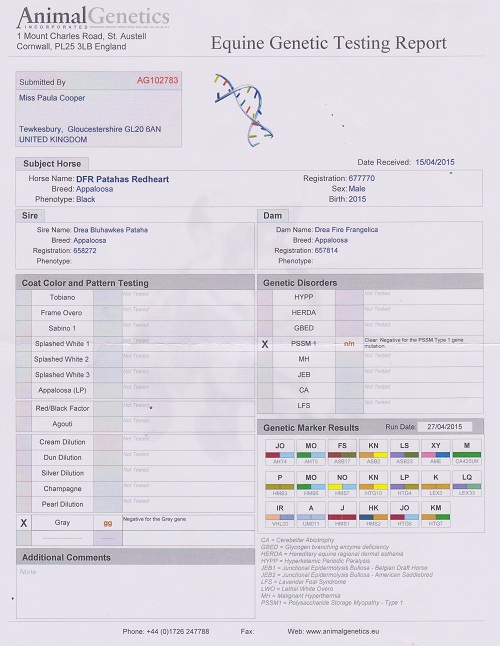 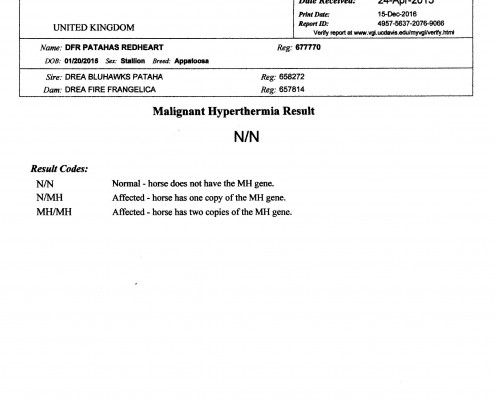 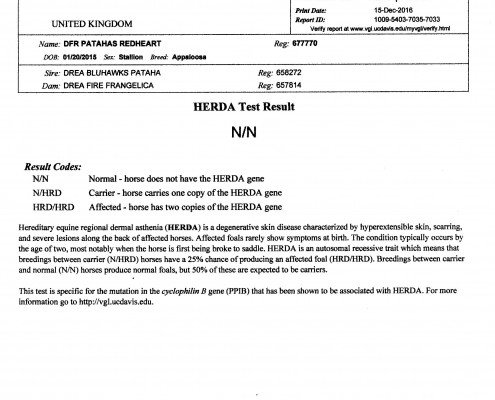 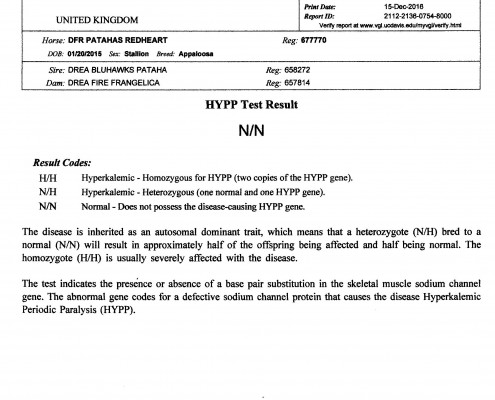 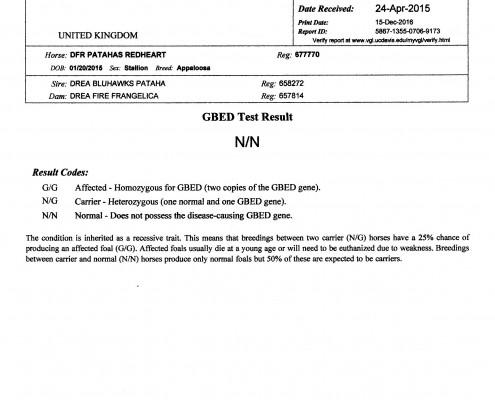 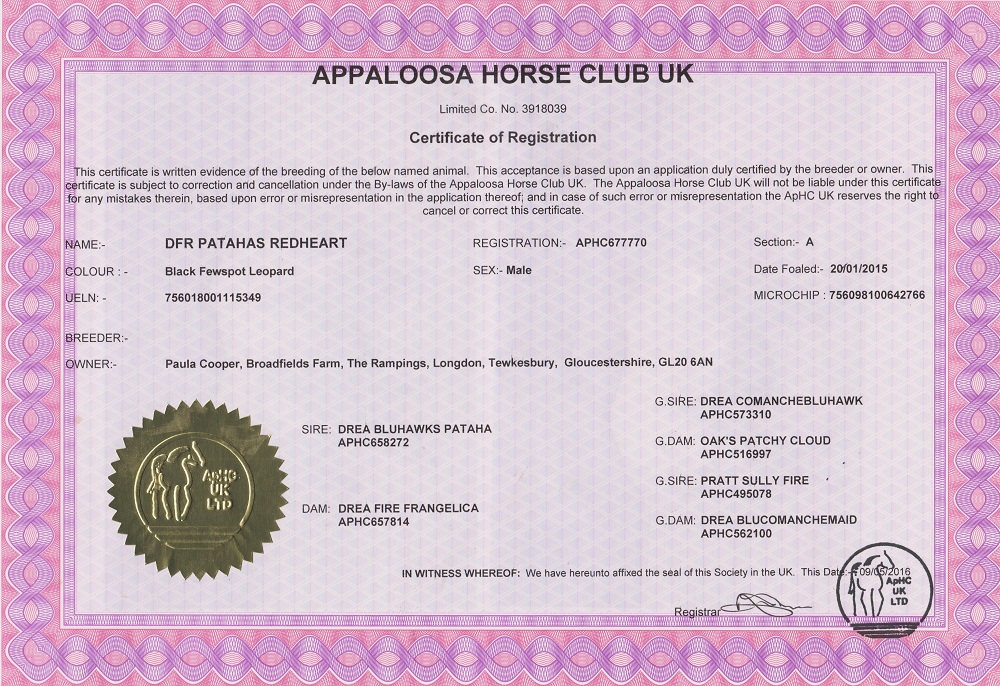 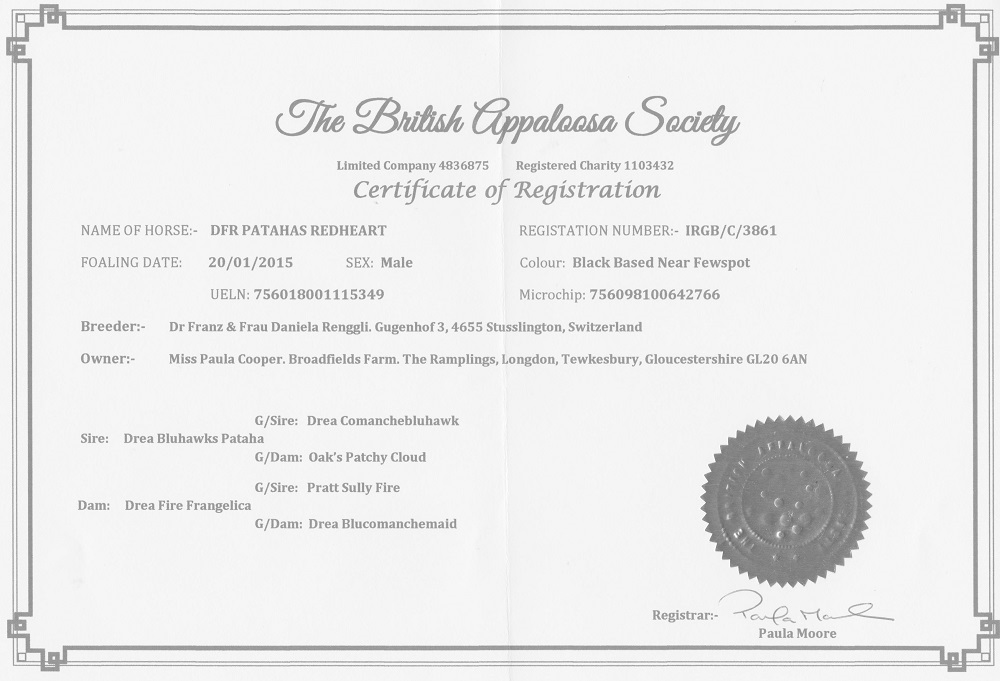 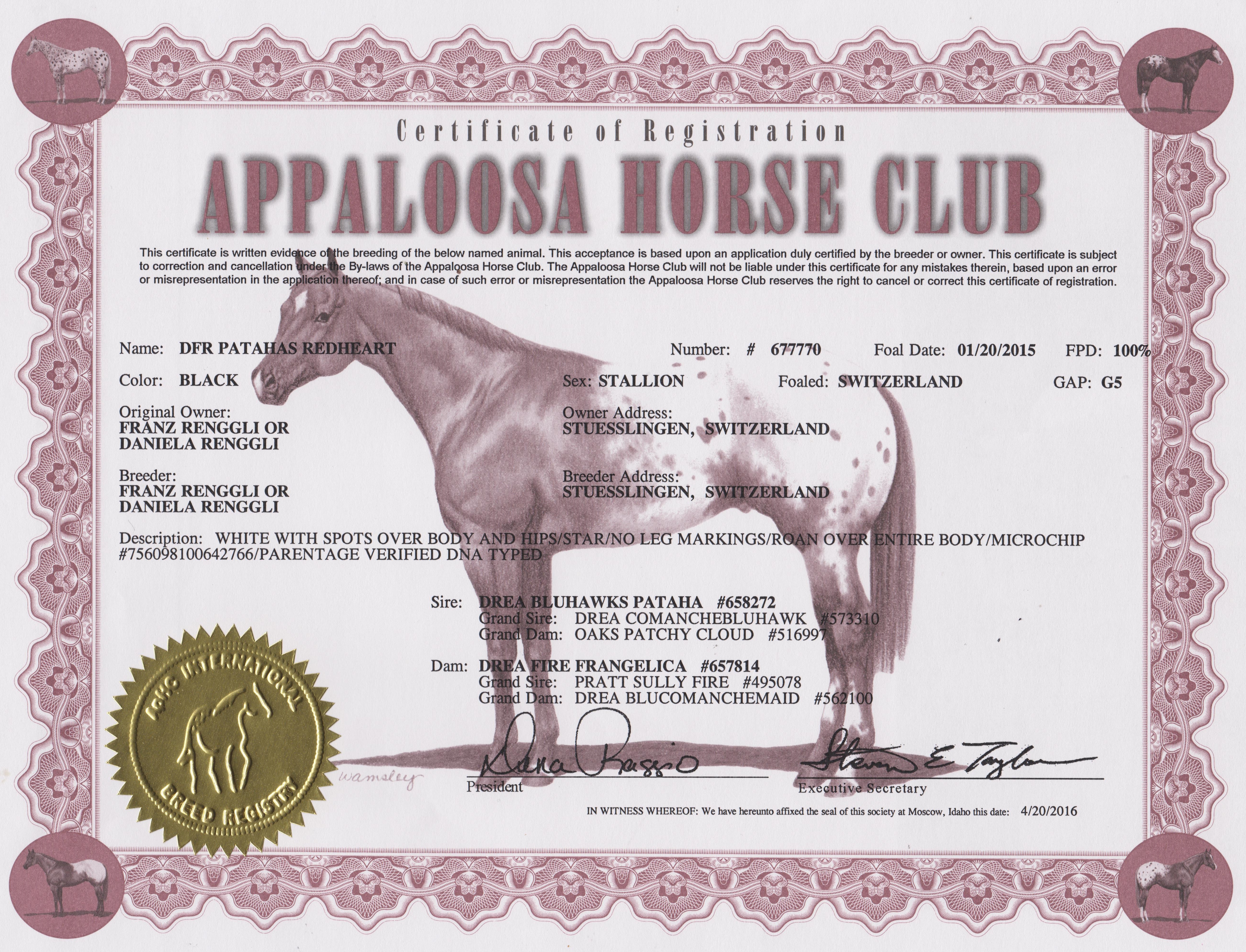 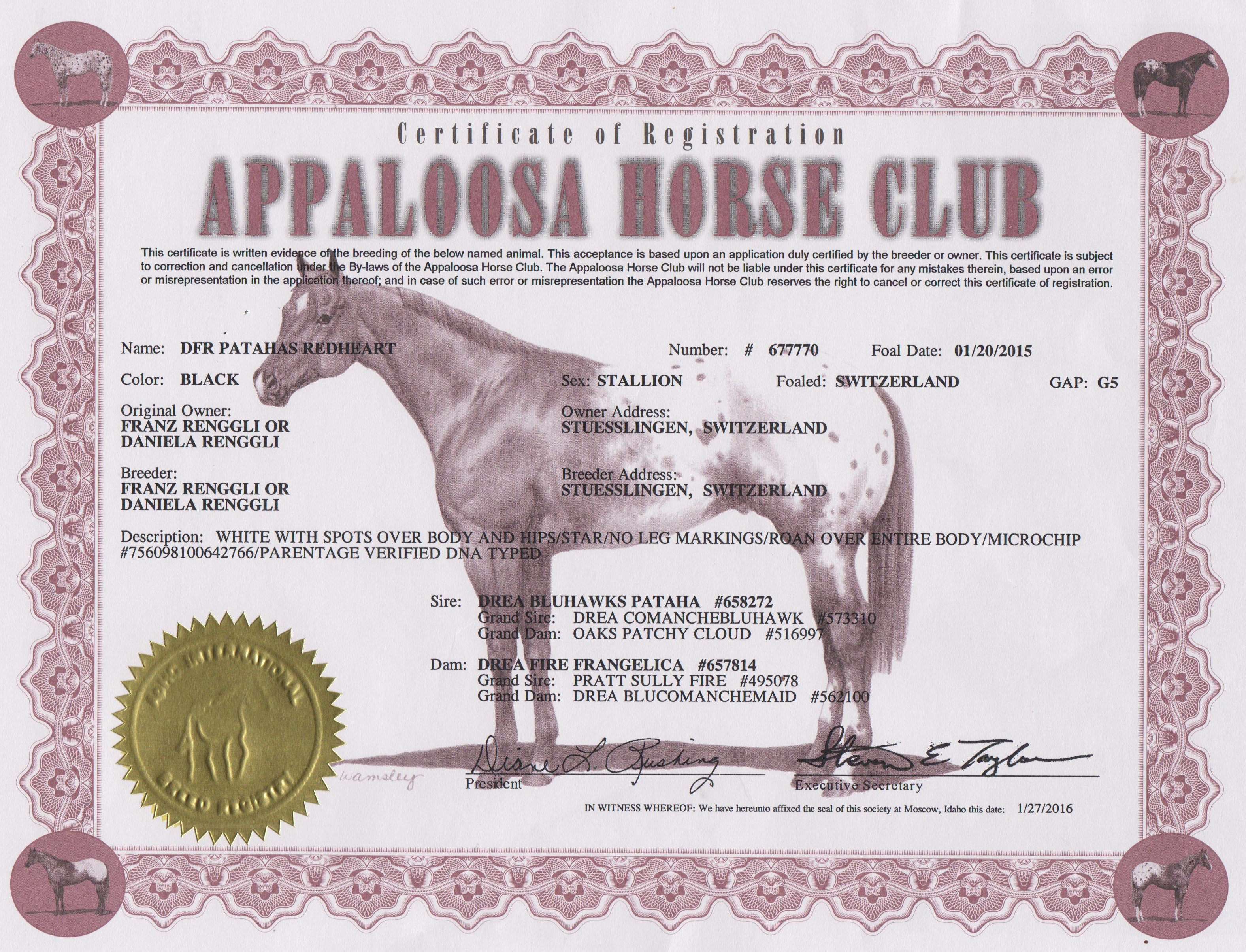 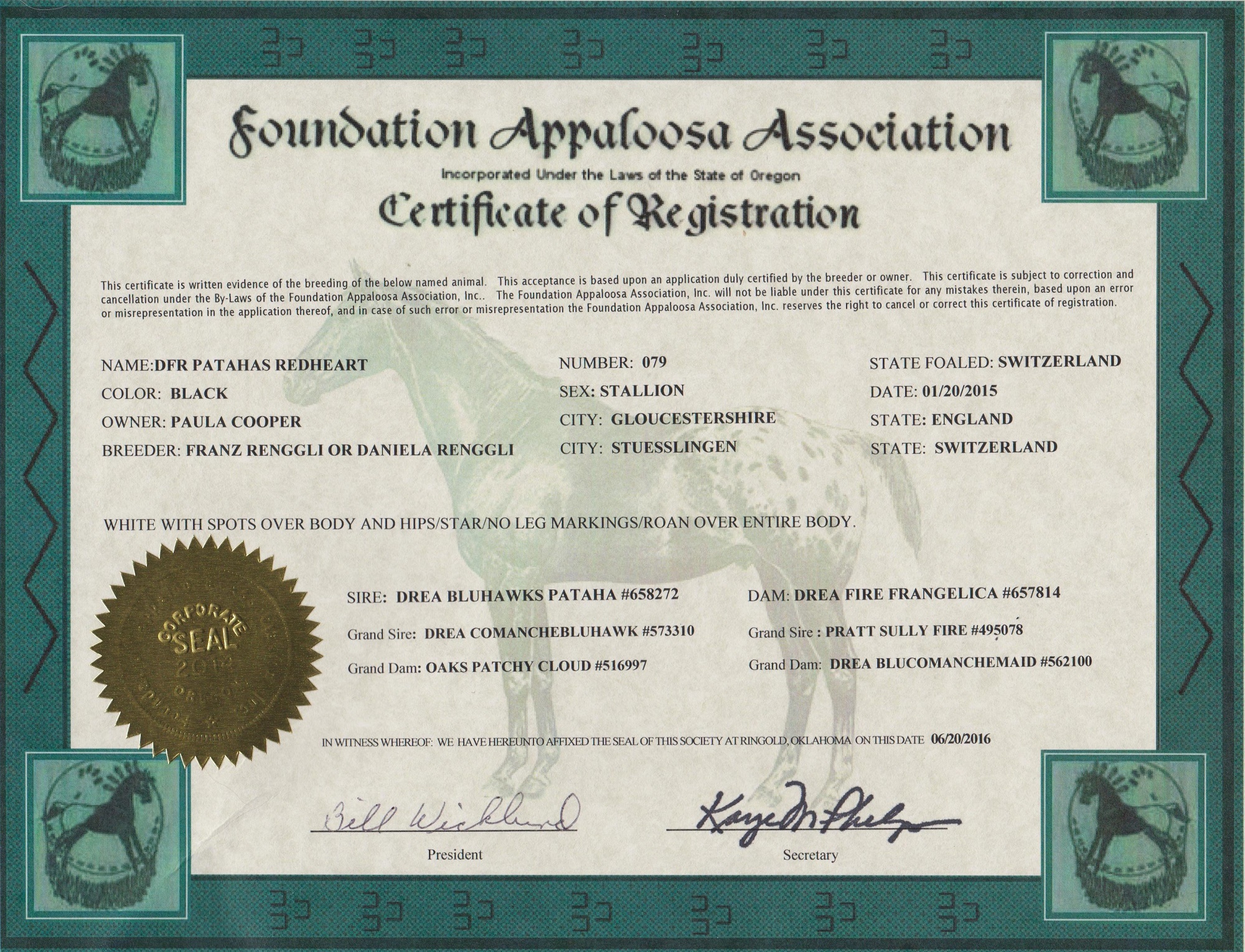 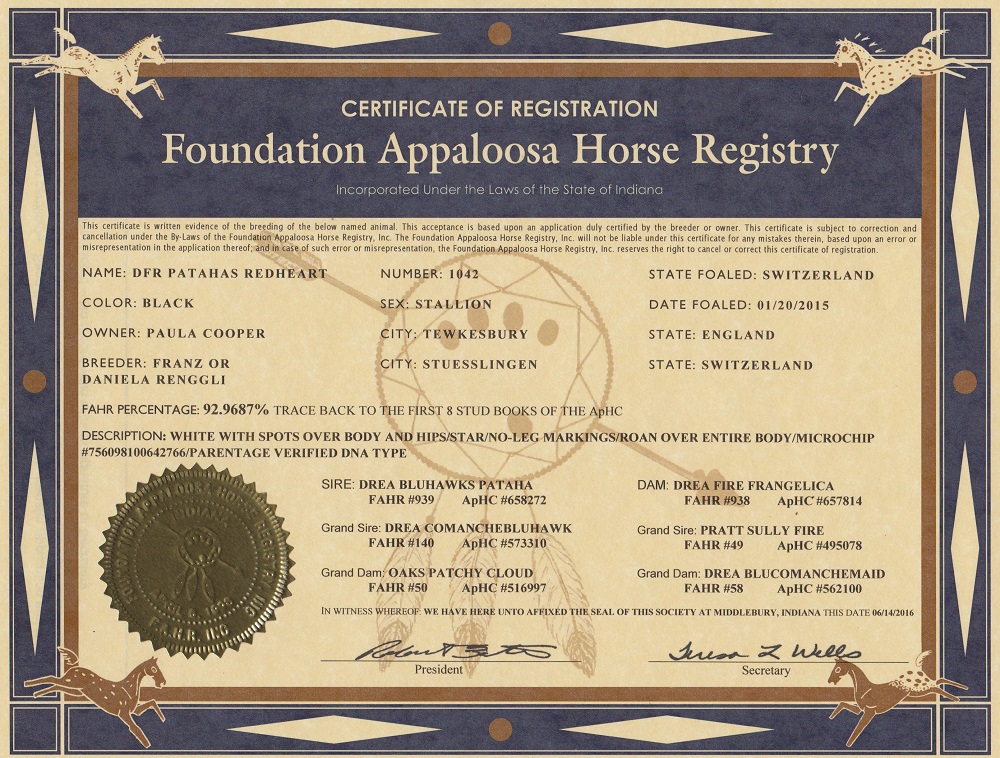 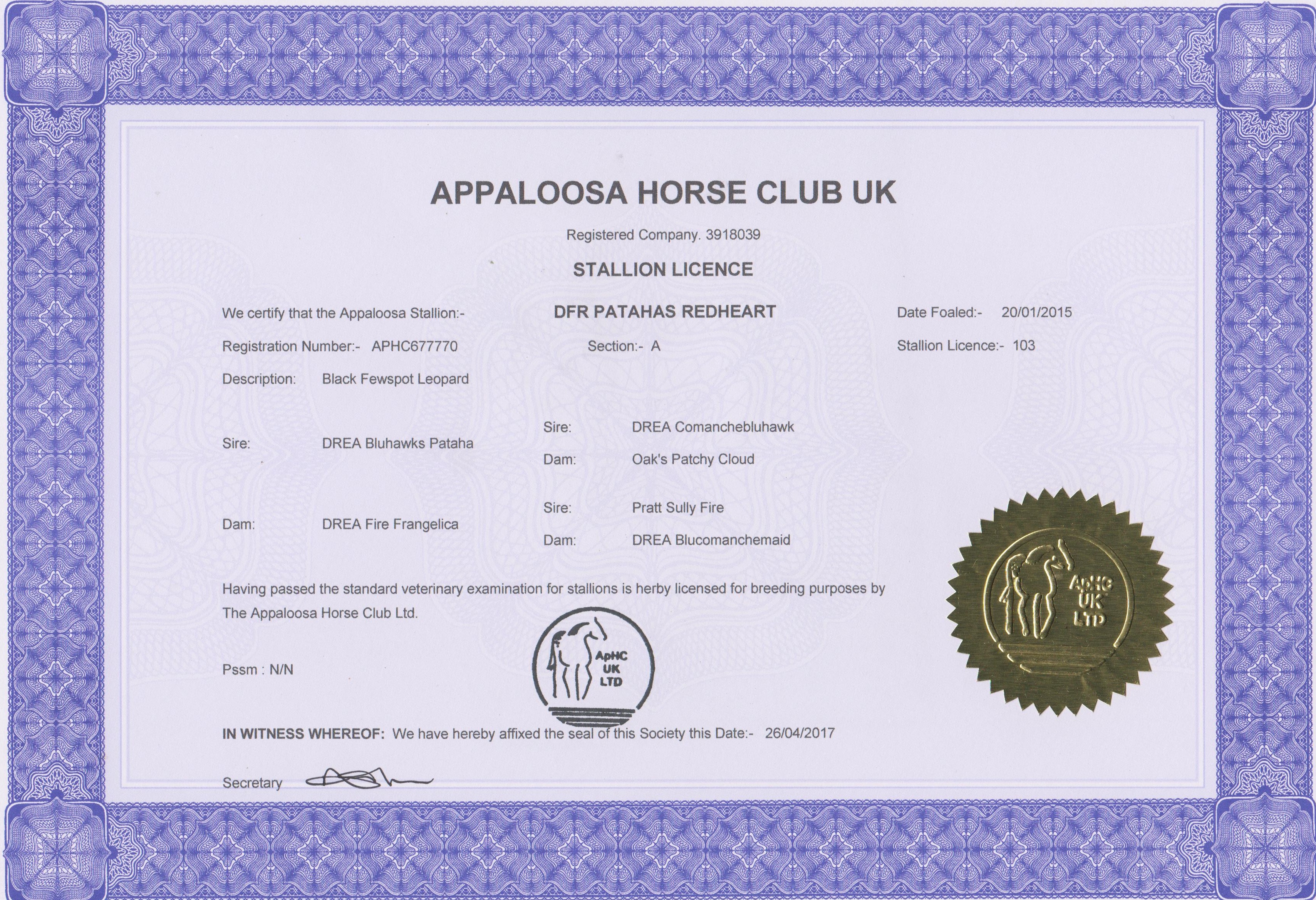 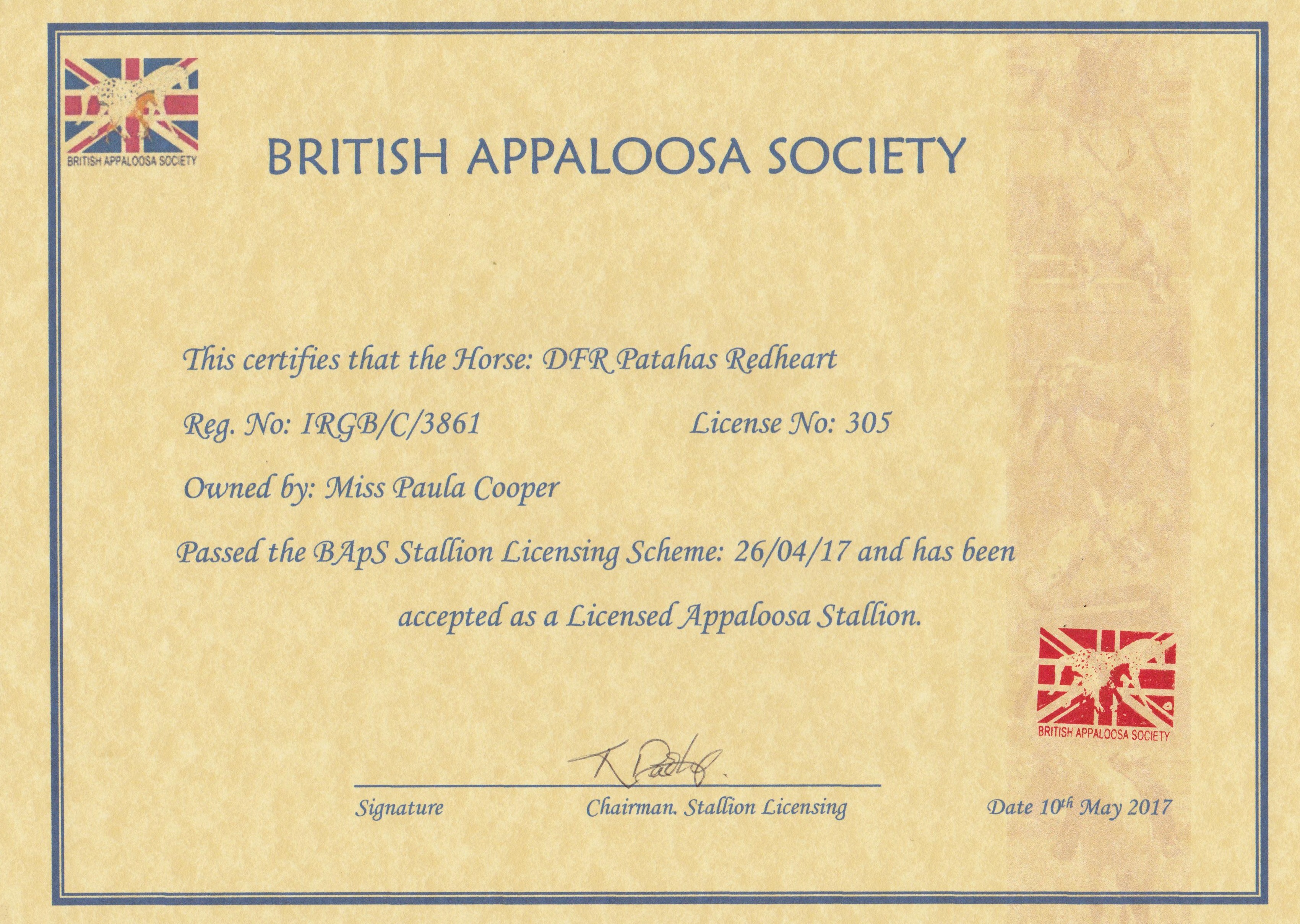 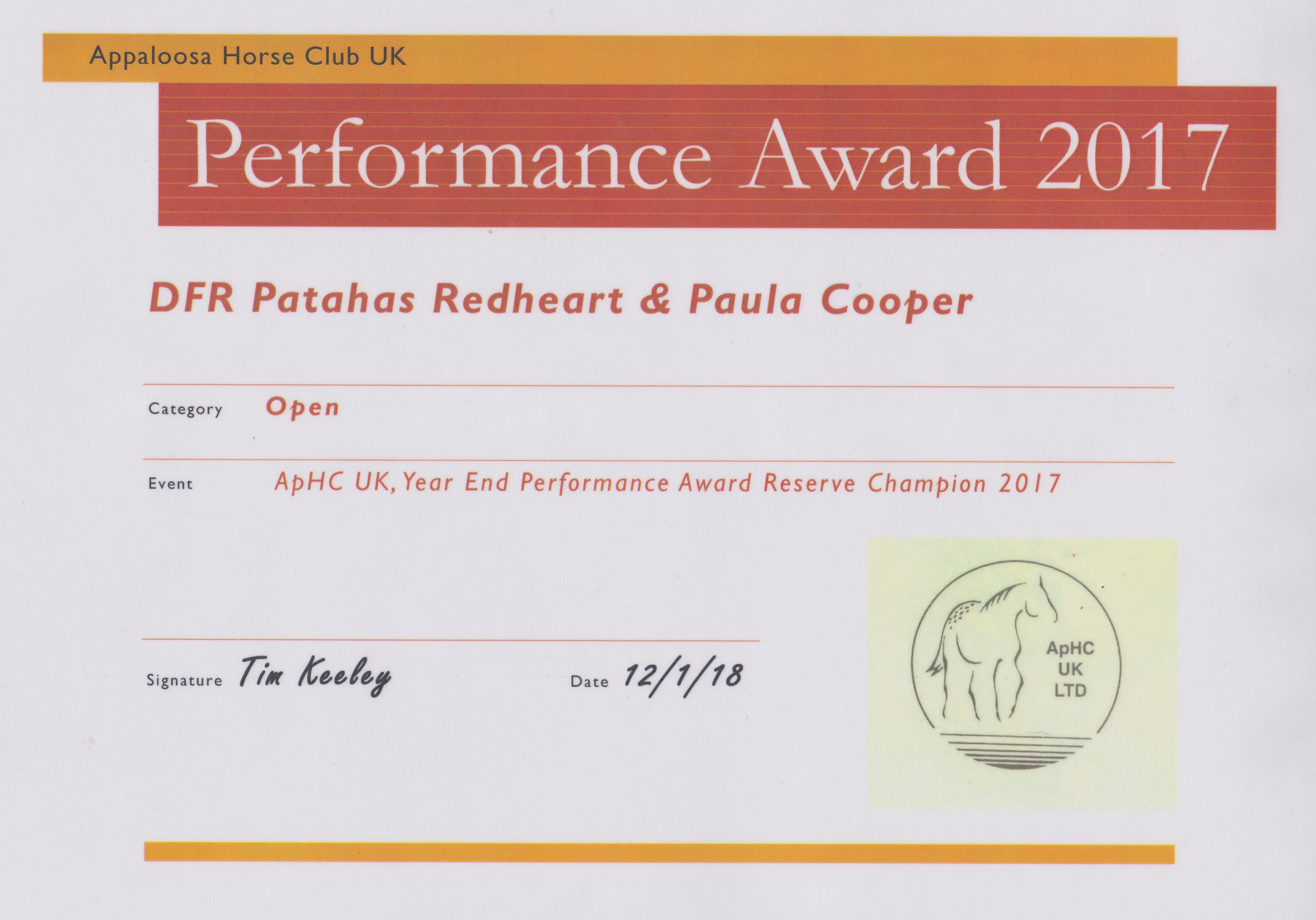 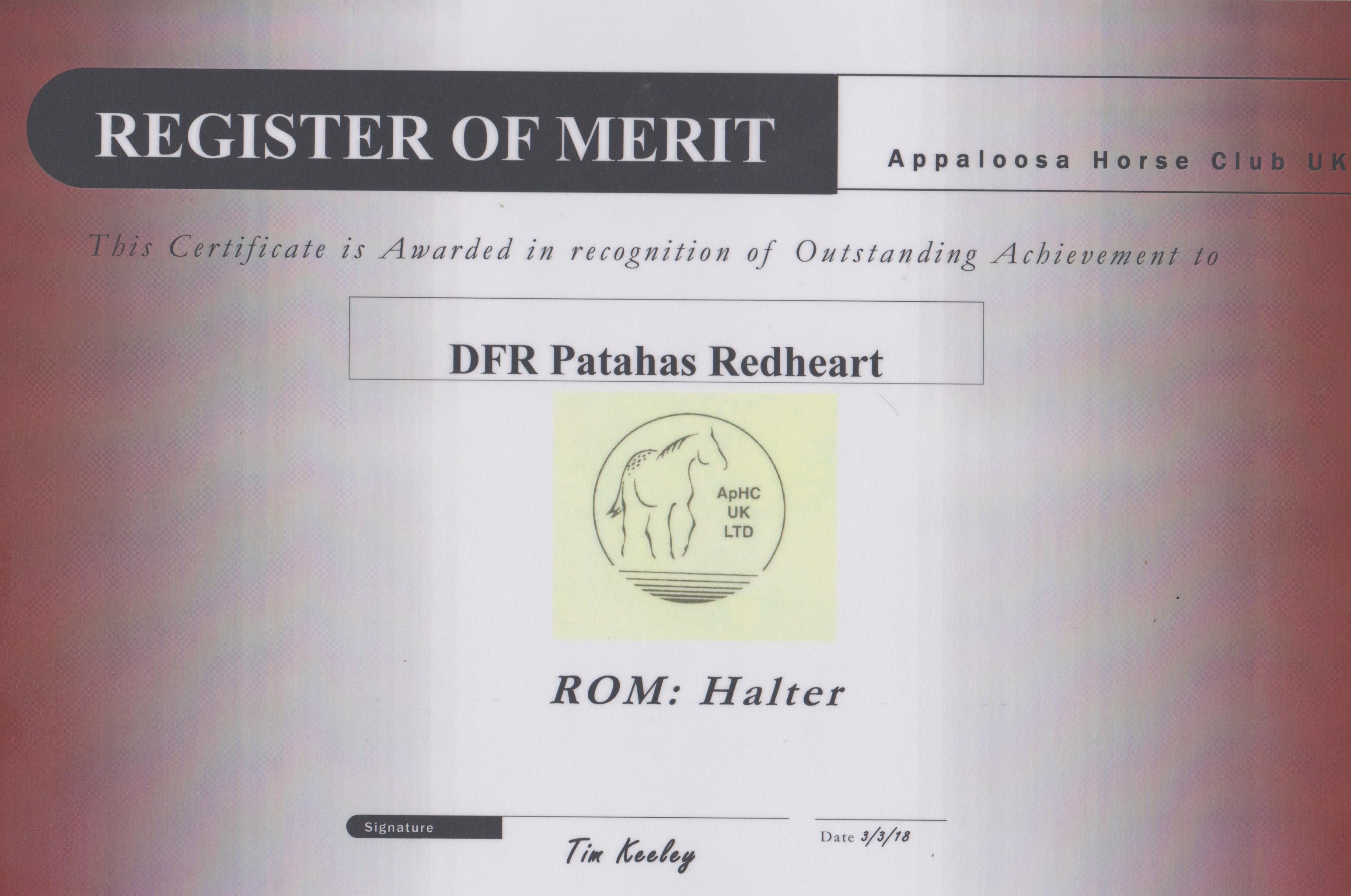 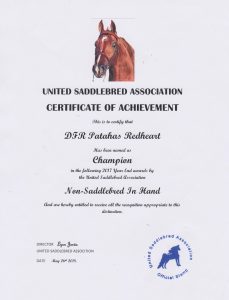 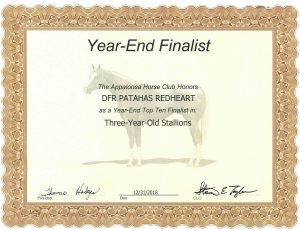