Reus is a homebred handsome horse, he is a very strong, well-developed and a compact powerful horse with a Joint Measuring Board (JMB) certificate at 150cm. A bay (Ee Aa), true (born from two characteristic horses) non-characteristic (lp/lp) stallion.

2013 – A fantastic showing debut as a yearling.

2014 –  Promoting the Appaloosa across the Uk, certainly a challenge with a non-characteristic, educating many, especially at the County shows.

2015 – Completing another successful season in hand and gaining his Stallion license.

2016 – Reus spent ten days at Stallion AI (Twemlows Stud) and has frozen semen stored and available for sale in the UK and Europe.

We continued our promotional efforts at a few Stallion events and added a few more “other” awards.

Competing early in the season in Western Classes, Reus achieved a few wins and placings in all his classes being Trials, Pleasure, Horsemanship, and Showmanship.

Later in the season, we competed in English Classes, Reus made the transition and again won and was placed in quite a few Novice, Intermediate and Open Classes.

Reus’s success in 2018 was rewarded with a certificate of recognition for Outstanding Achievement called a Register of Merit (ROM) award for WESTERN PLEASURE by the Appaloosa Horse Club UK.

Having received a break during the winter months and quite a bit of time off during our foaling season, his light work has only increased recently, he is still unfit but fit enough to complete a show in the ring. Reus continues to improve his transition from Western to English. The first show in 2019 resulted in a win and a Reserve Ridden Championship at the ApHC UK Spring Show.

June – we attended the ApHC UK Appy Camp, we spend a day with Kirsty Whitfield, learning Horsemanship, Reus and I learned a lot!

Behind the scenes we are enjoying riding him out on the Malvern Hills and taking part a local flat work, pole work, cross-country and show jumping clinics. 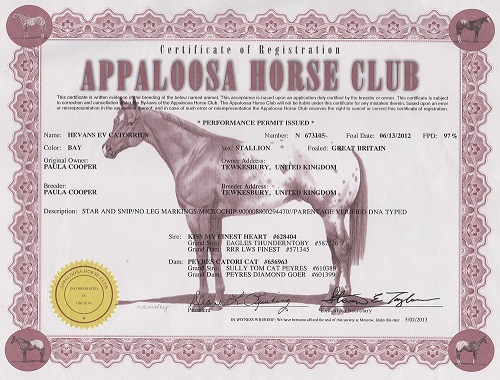 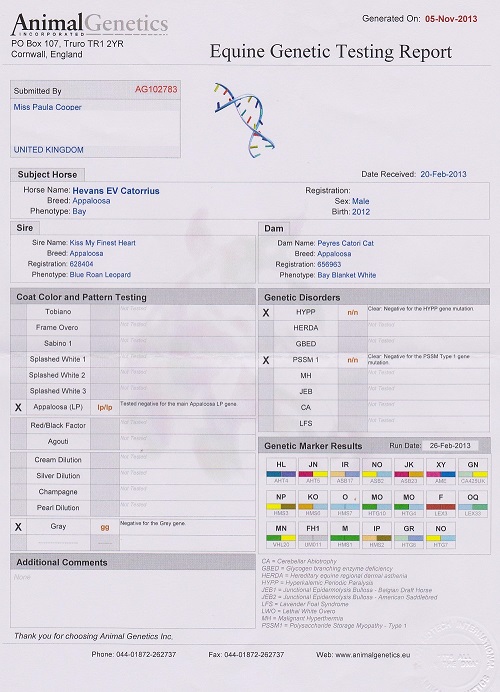 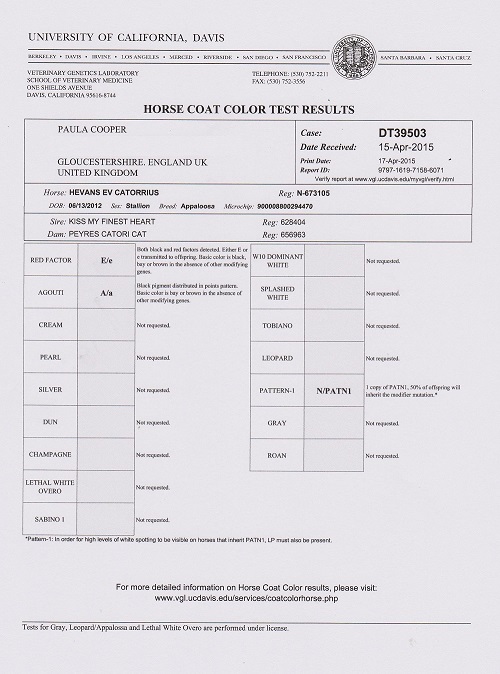 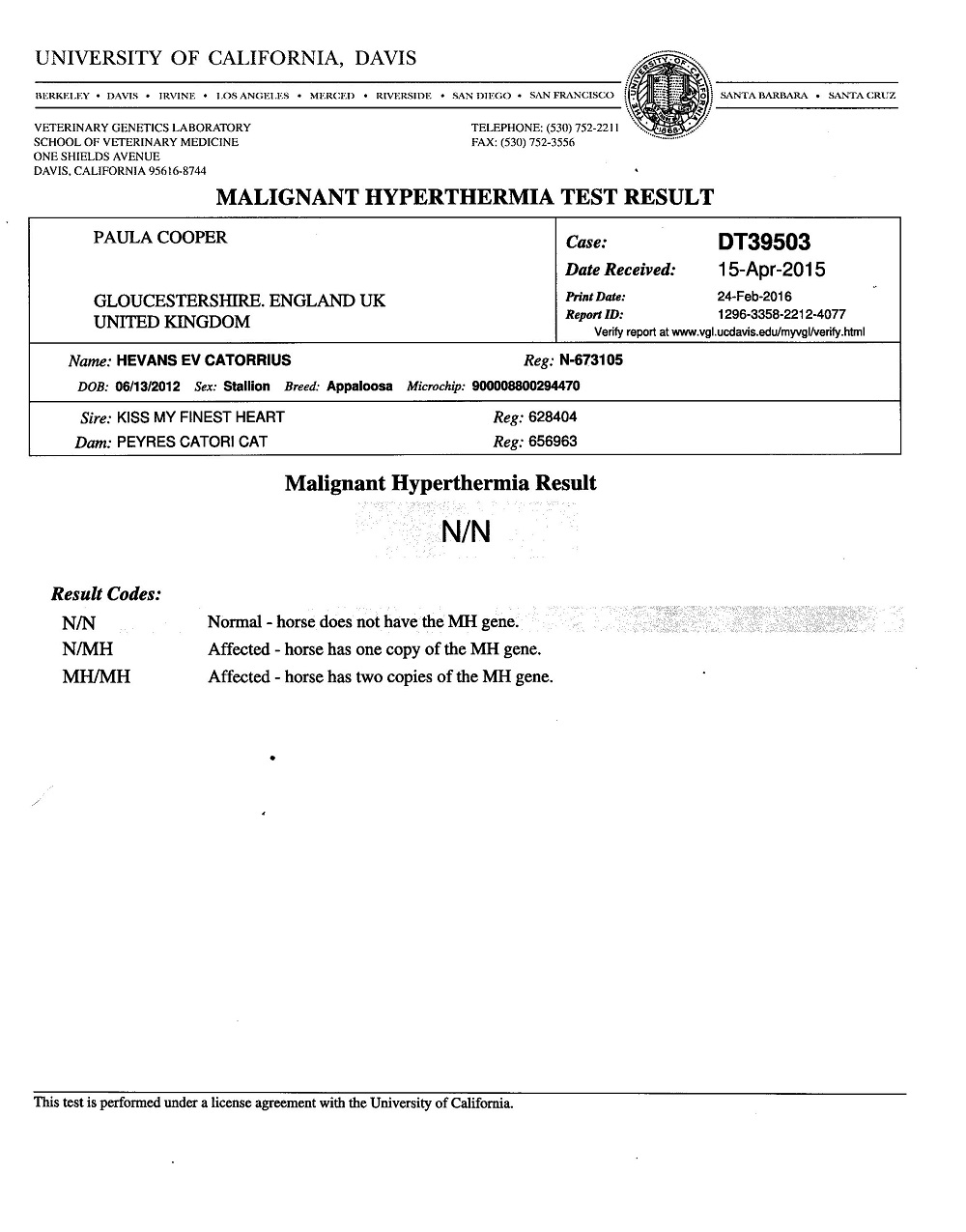 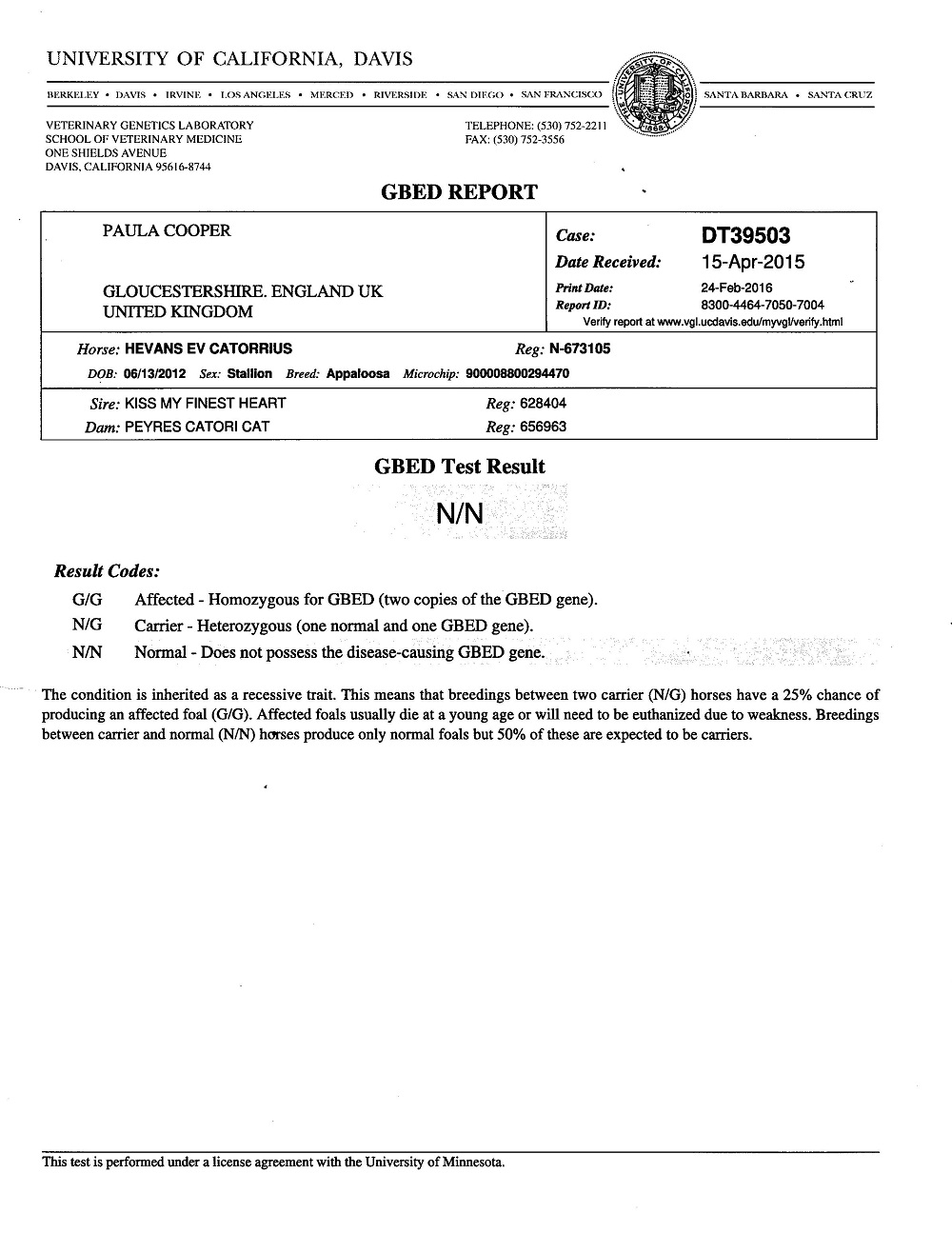 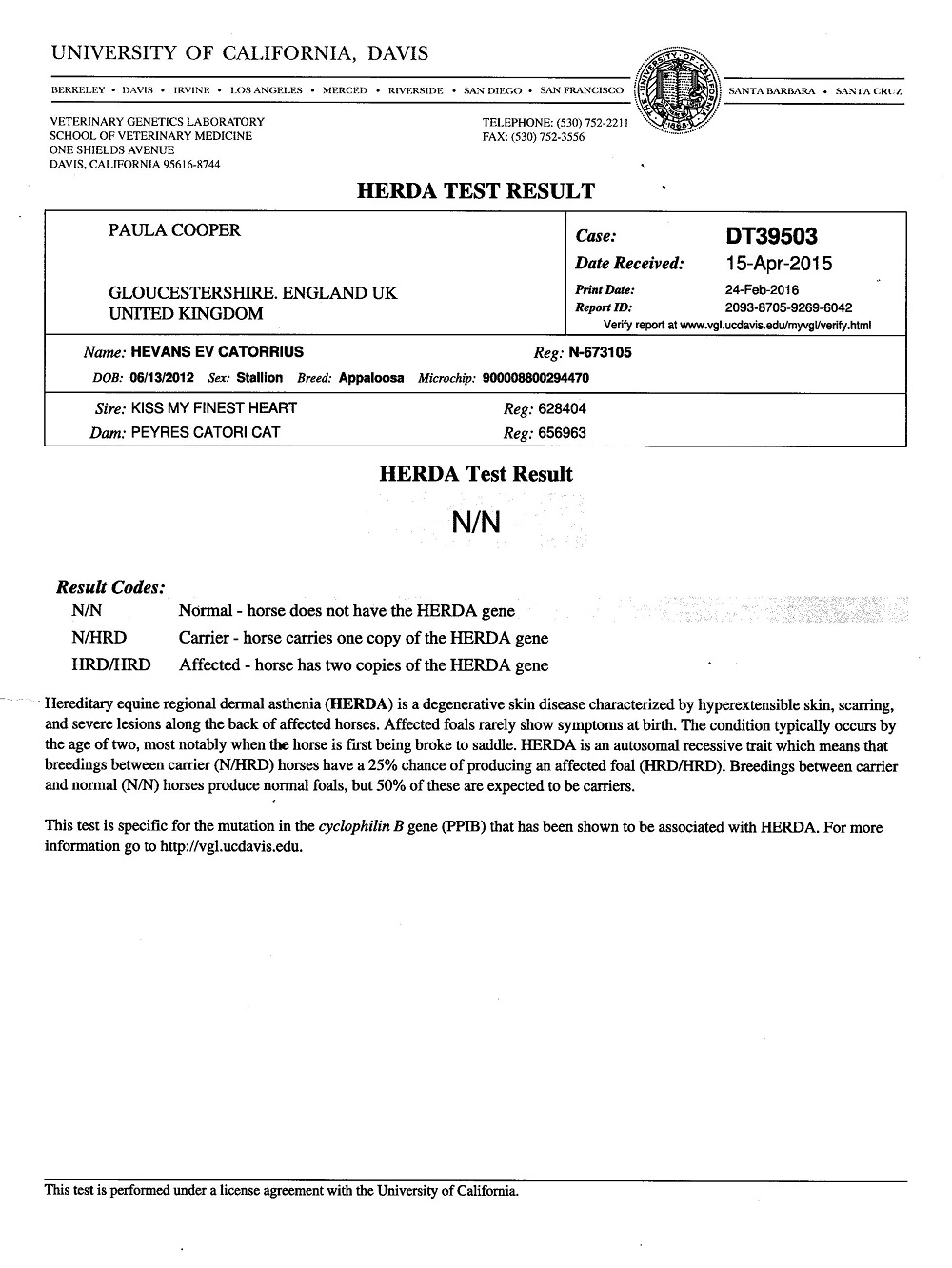 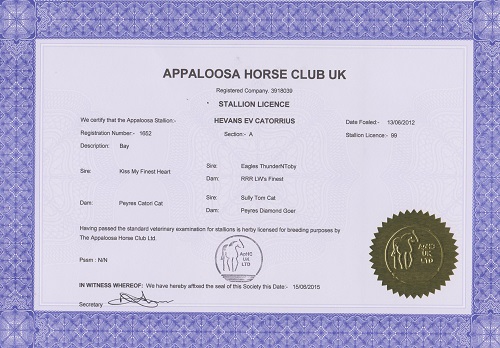 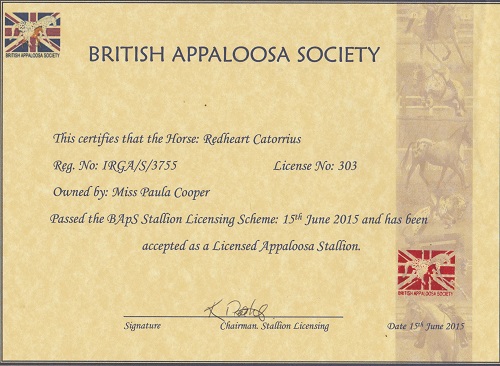 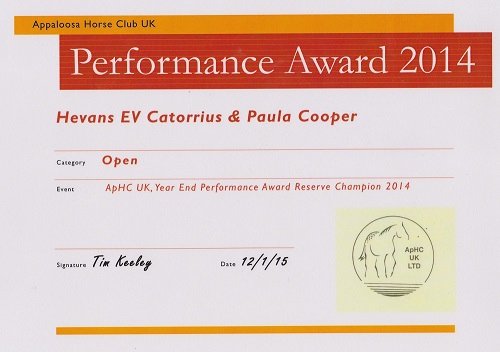 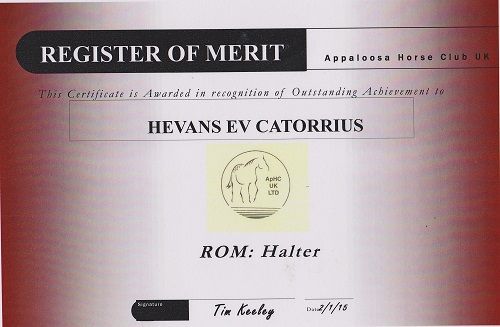 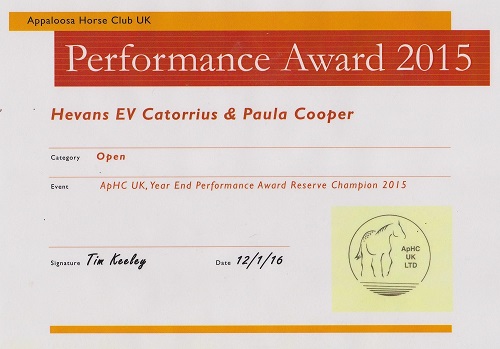 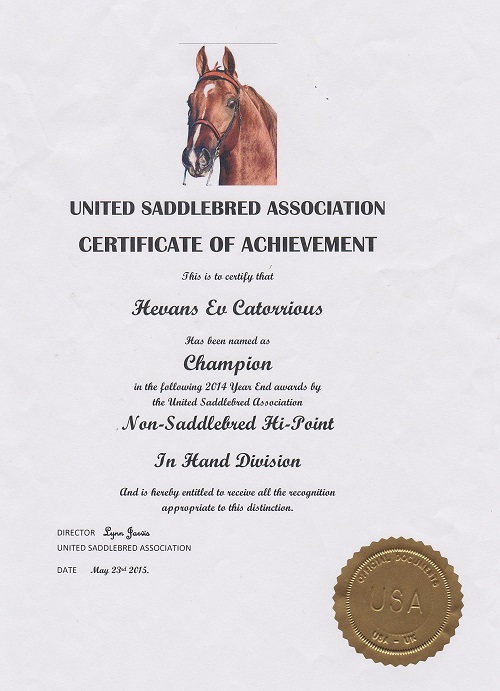 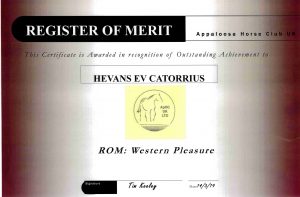 Reus In The Show Ring