When choosing the blood line of any Stallion it is always a good idea to know the history!

Kiss My Finest Heart as an endurance Stallion is wonderful and all that “goes” with him as the father of my present youngstock.  What stands behind him is his Sire Eagles ThundernToby, a resident stallion of Deanna Brown at www.thunderntobyranch.com.

It was some time ago when I contacted Deanna to give her the news of Thunders three grandchildren her in the UK. Today I received the most encouraging letter along with a few pictures of Hevans EV Catorrius, Hevans EV Pascalius and Hevans EV Cateasters Grandfather!

I hope you appreciate their website as much as I have. Thunder is a horse that has a beautiful story behind his accomplishments! I have listed his achievements below these photos. 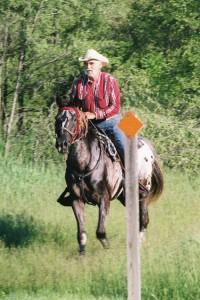 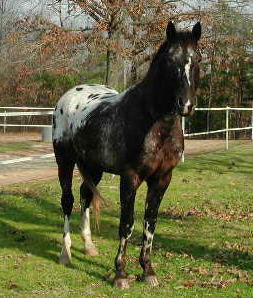 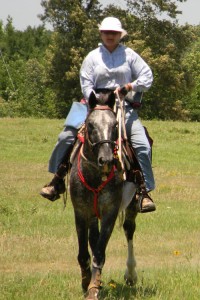 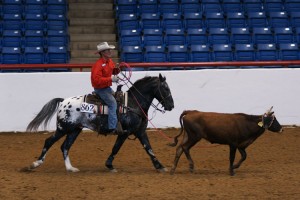 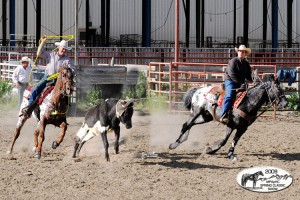 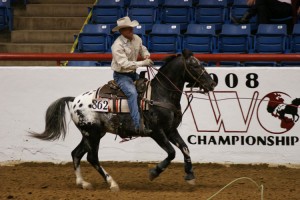 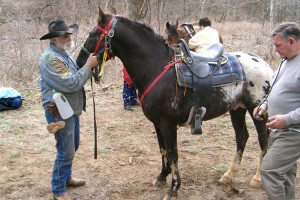 One under the belt…… Every Day is a School Day…….
Scroll to top