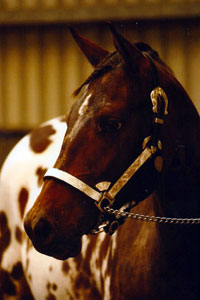 Catori is confirmed in foal to our resident stallion DFR Patahas Redheart . 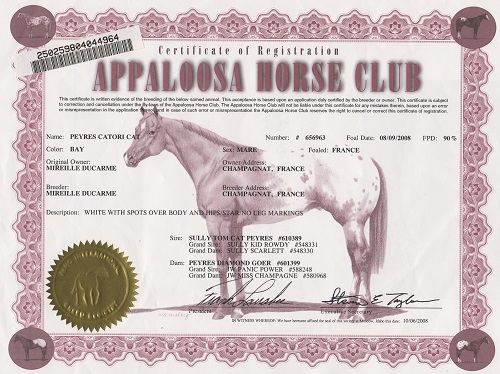 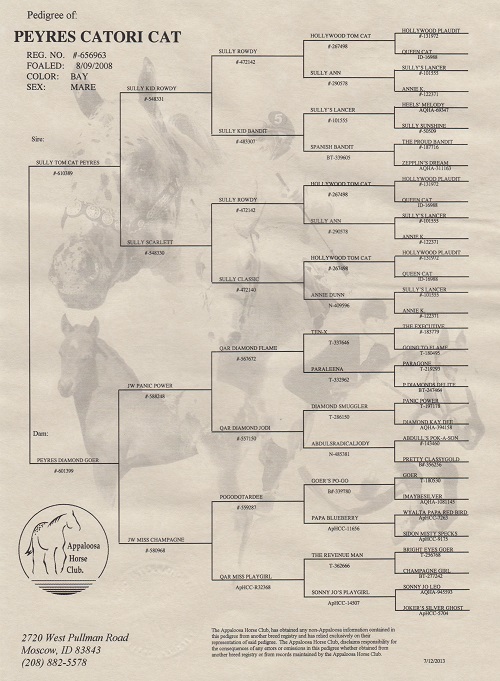 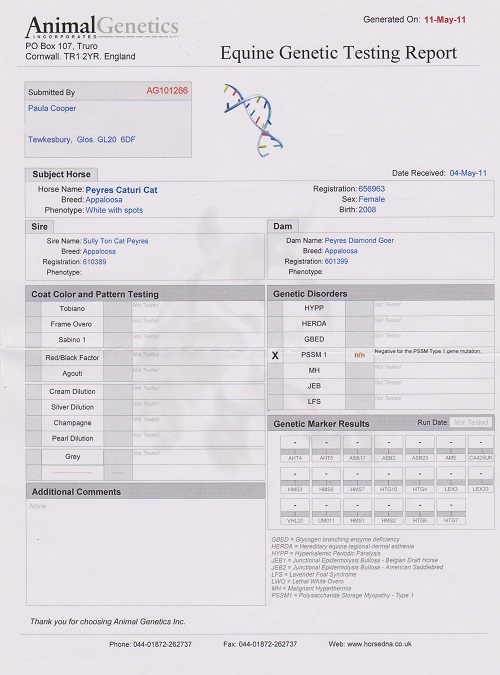 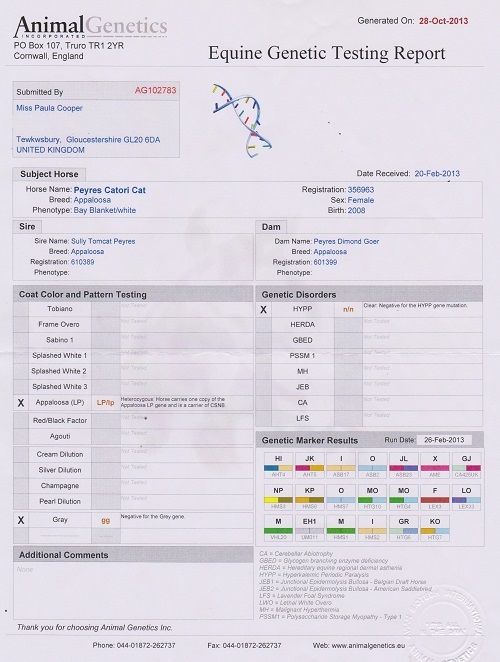 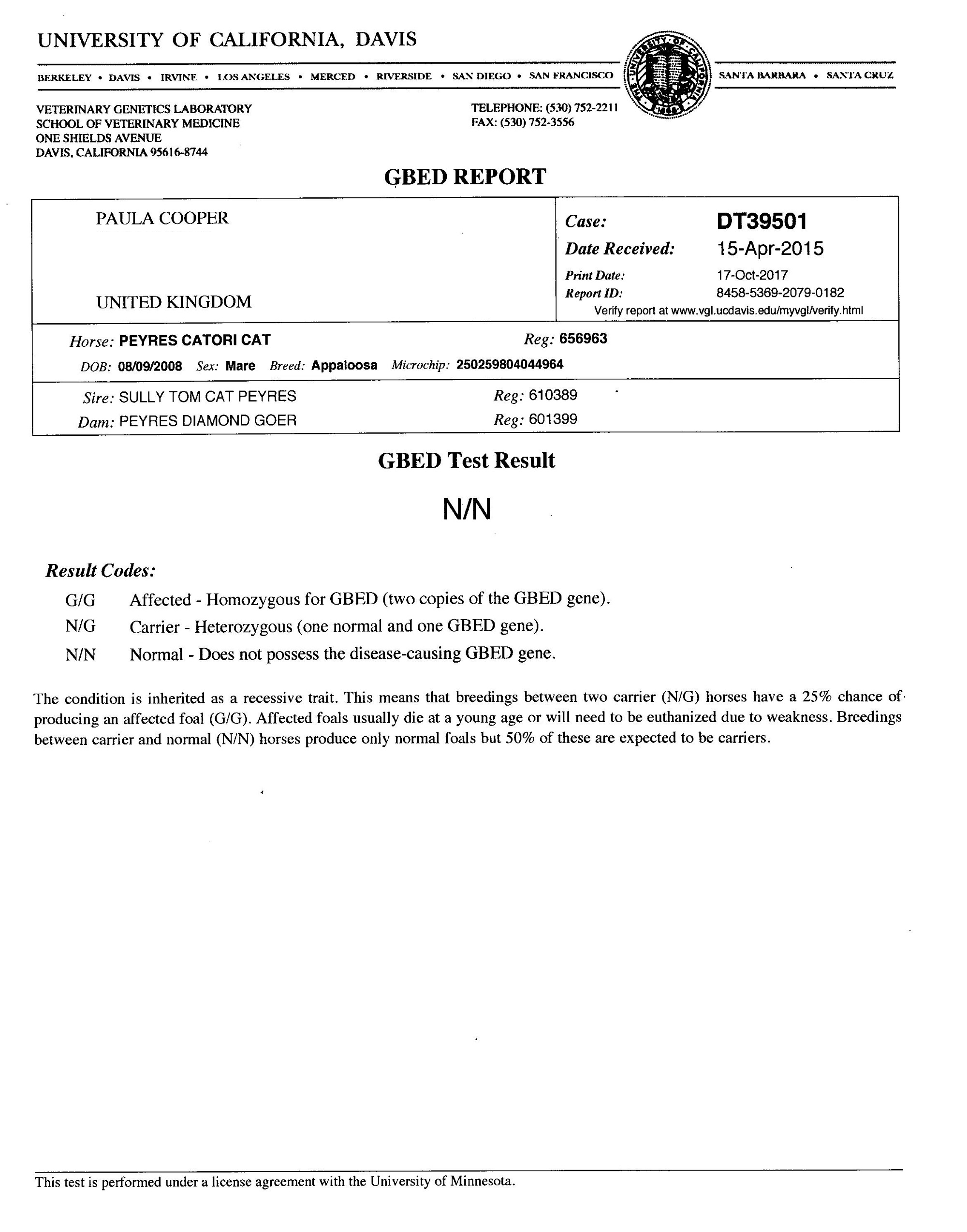 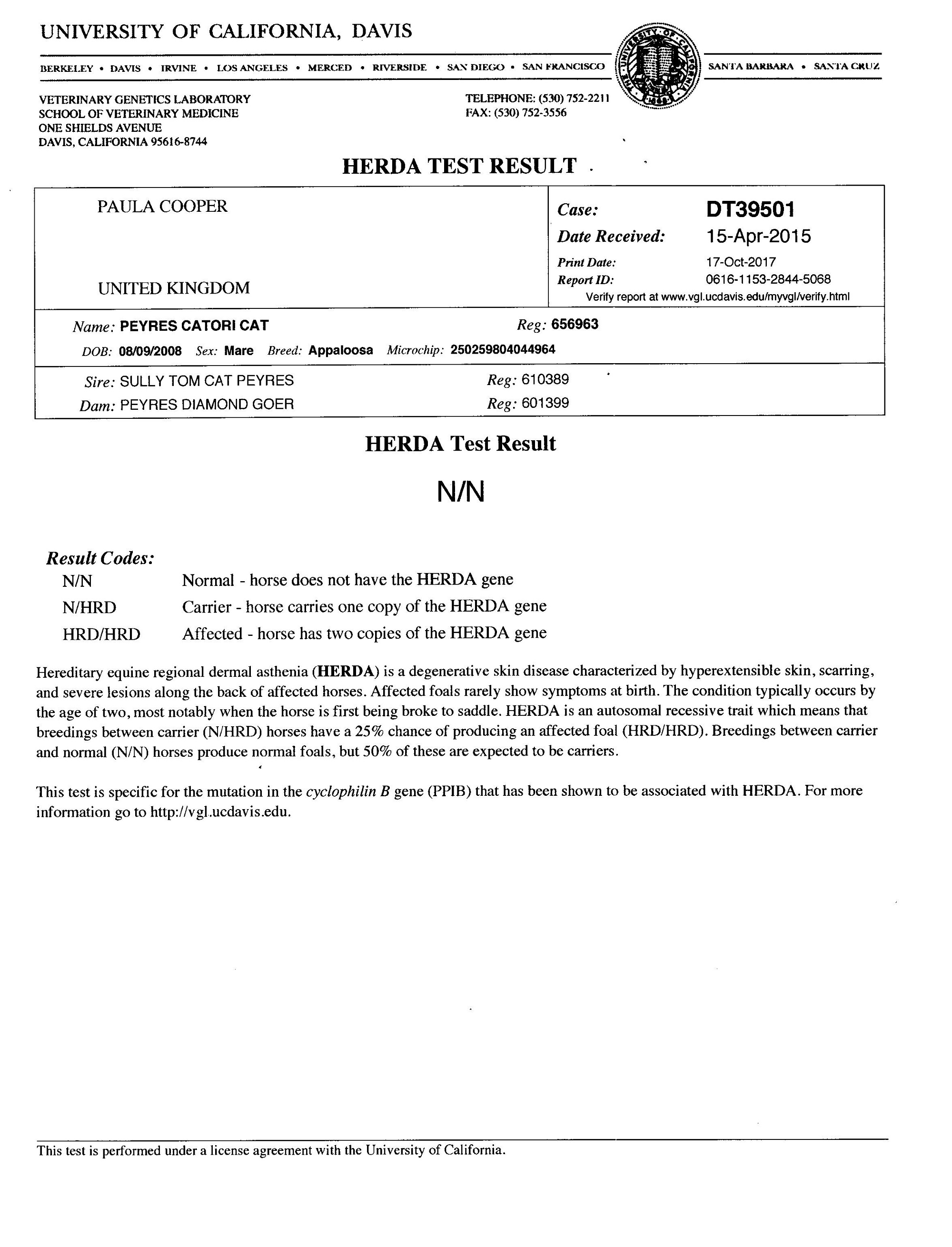 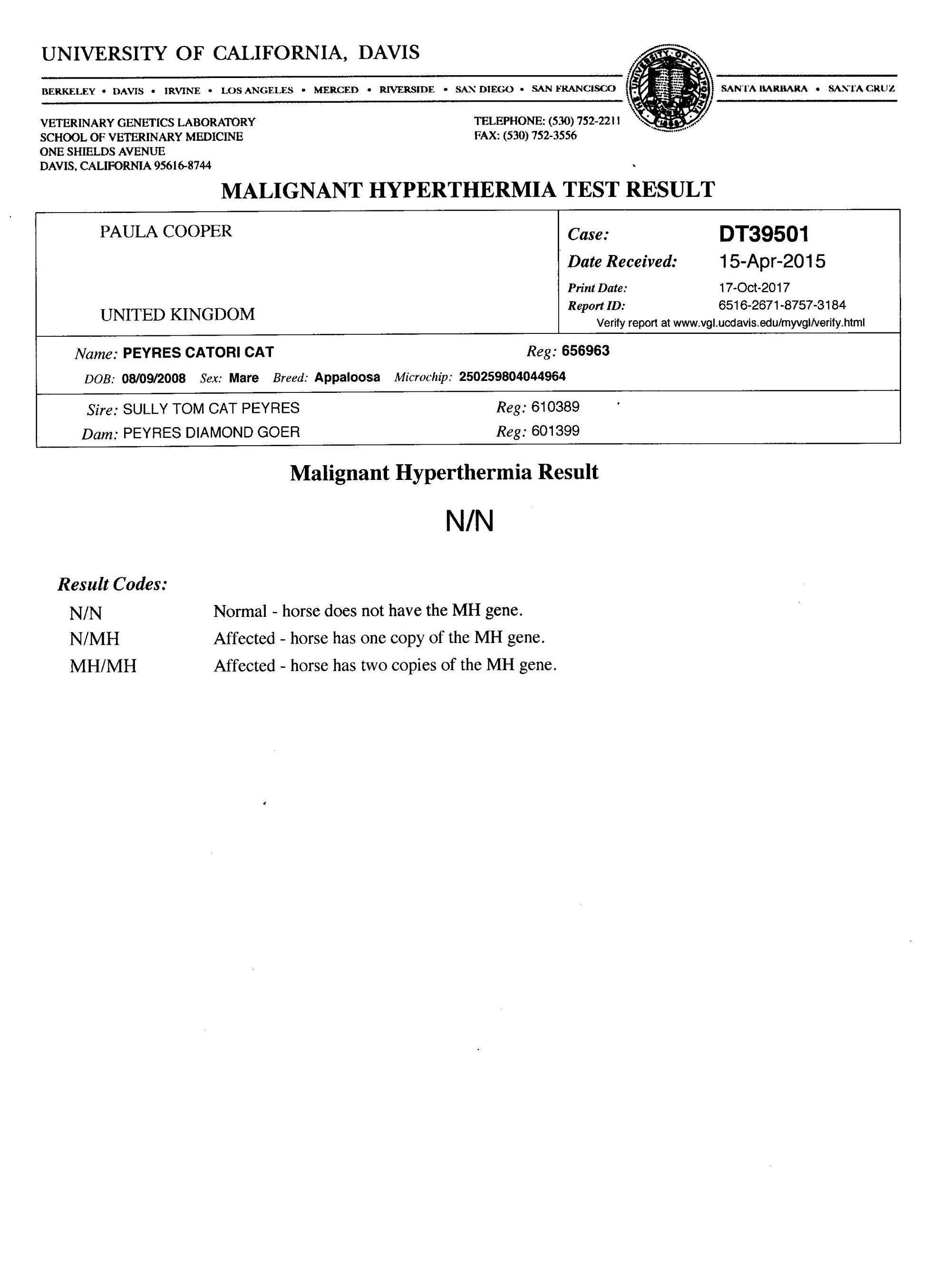 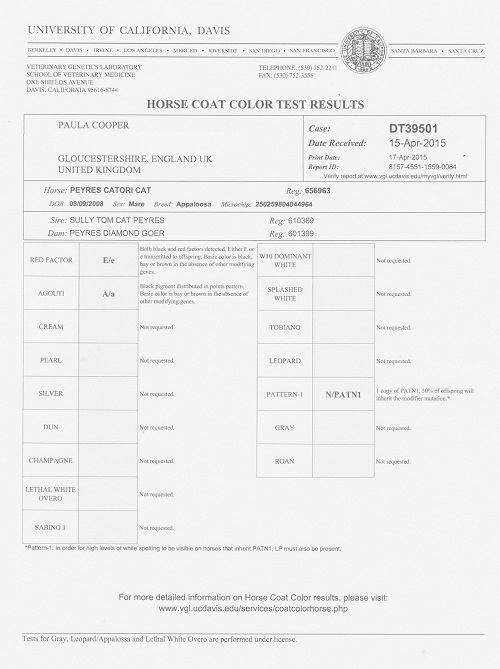 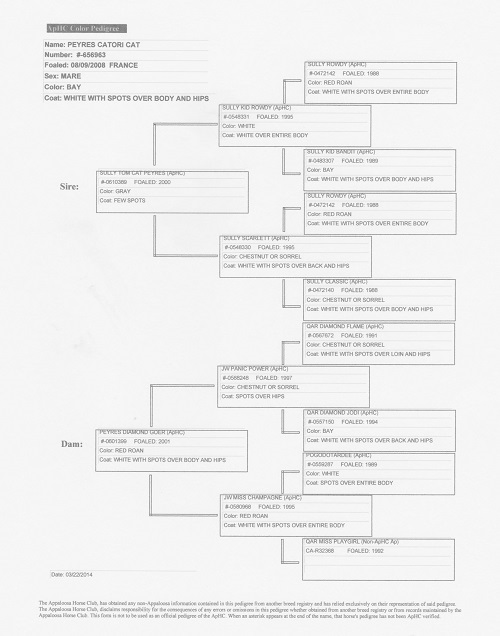 A look back at 12 years with Peyres Catori Cat

Imported from France as a weanling, Dam of Reus, Easter, Blanc, Regent and Relentless and Grand Dam to RU and Reality.

Catori spent her youngstock days in the ring before being backed and ridden away. Standing at 15.2hh she’s the leader of the herd with a priceless character and we think excellent conformation.

With 27/30 Appaloosas in her pedigree ( 3 Quarter Horses) her bloodlines are traced back to PLAUDIT and SULLY lines on her Sire’s side, with GOER (“The all-time leading sire of Appaloosa foals, with 703 on record to date, GOER made an immeasurable impact on the Appaloosa breed–setting a standard for conformation that will remain for generations. Sire of over 48 bronze and two silver medallions, as well as 46 Register of Merits”) and THE EXECUTIVE (“The stallion now has more than 40 medallion winning sons and daughters, diverse in their talents as winners in halter, pleasure, jumping, reining, roping, cattle classes, trail, side saddle, and racing”) on her Dam’s side, both who are listed in the ApHC Hall of Fame – A place where “The Appaloosa Horse Club Hall of Fame was established in 1986 to recognize the unique contributions and positive impact individual horses and people have made on the ApHC”.

She’s the Appaloosa that started Redheart Appaloosas and the mare that’s always put on a pedestal, aka The Matriarch… 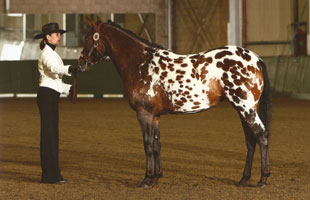 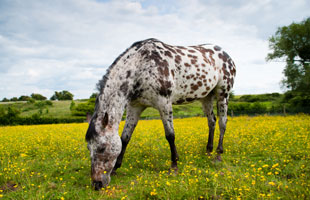