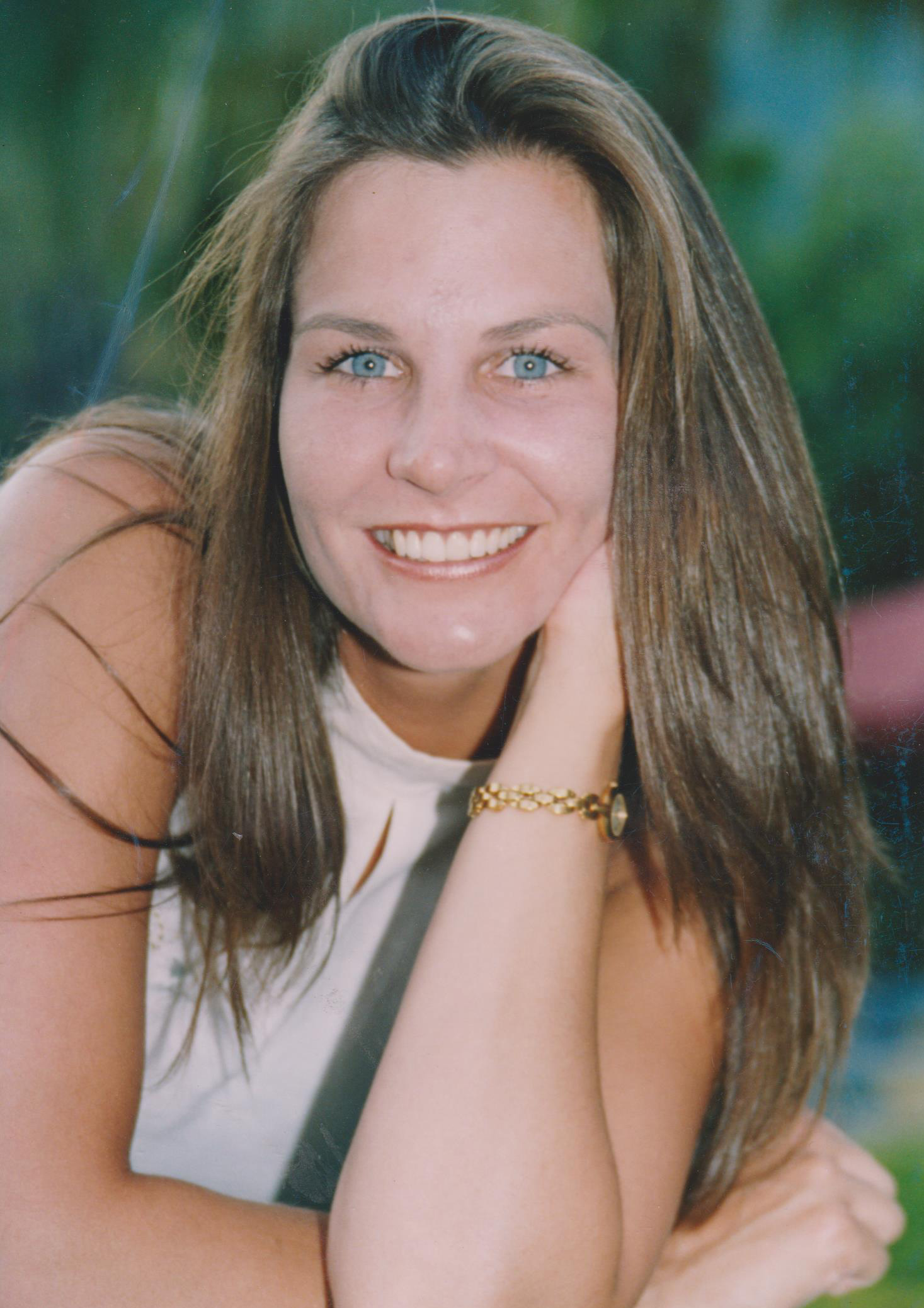 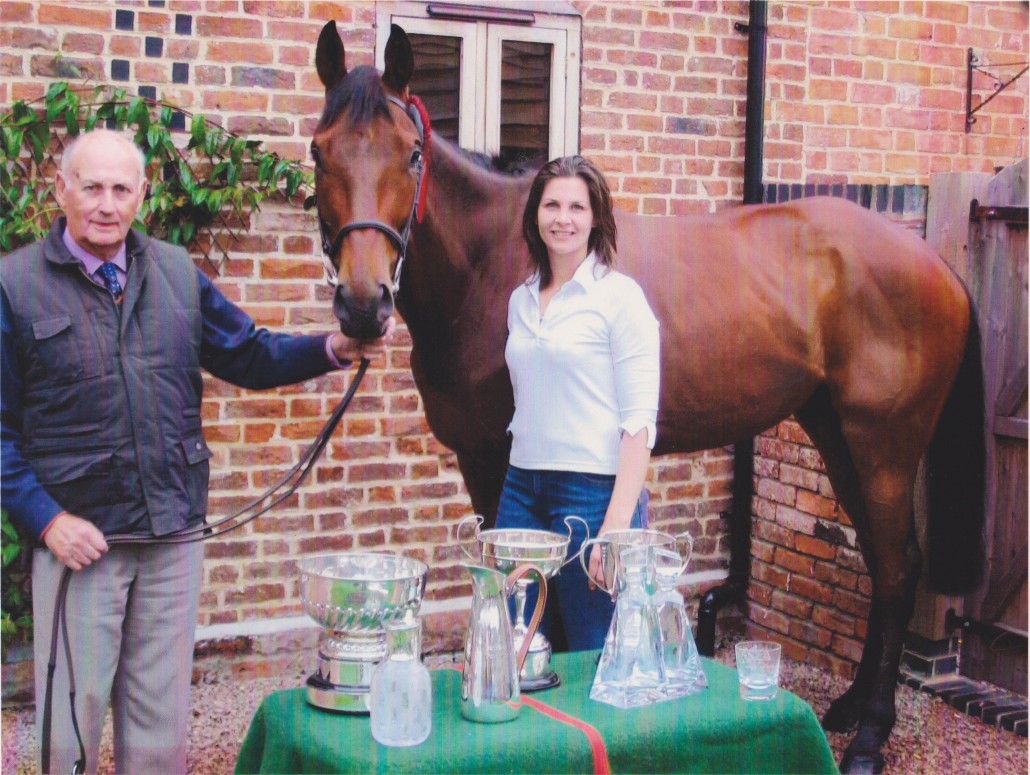 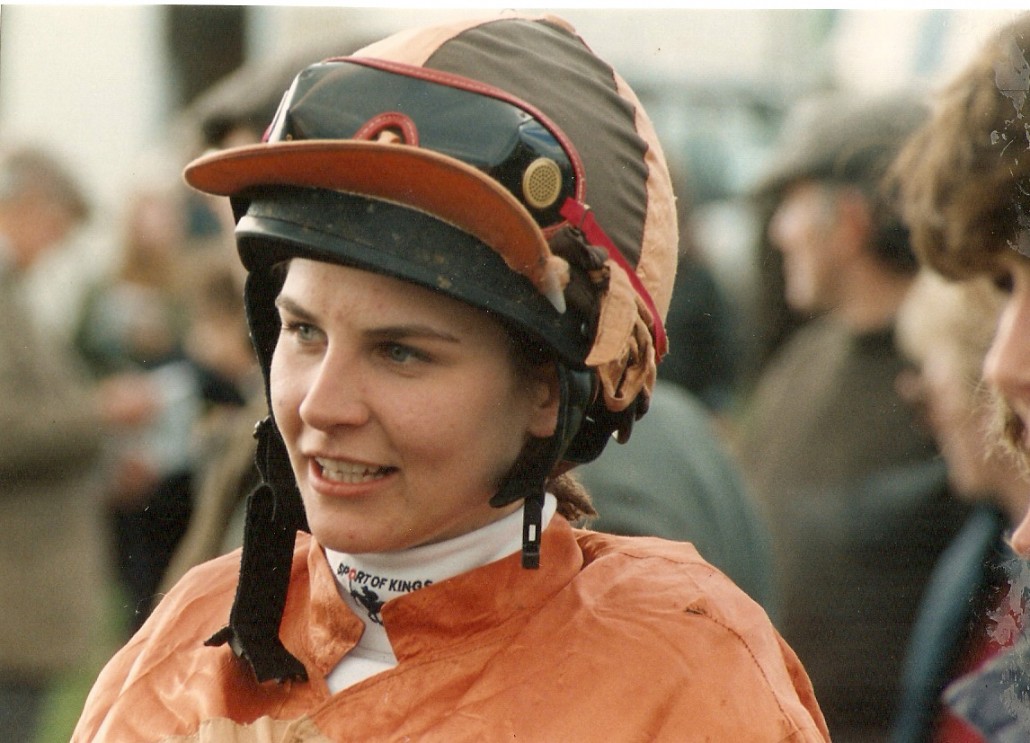 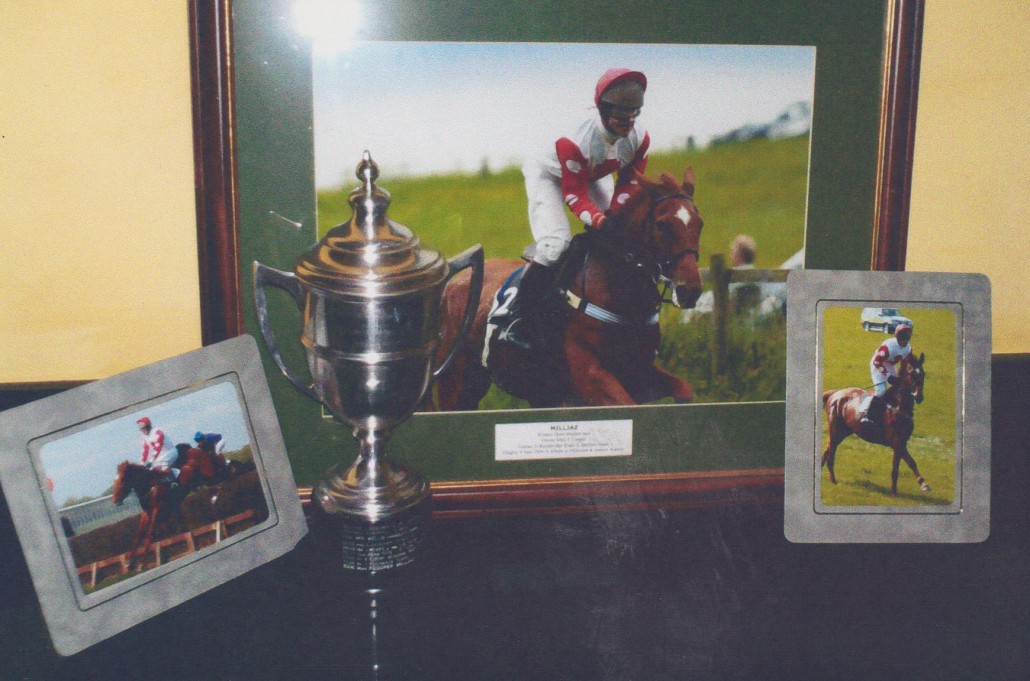 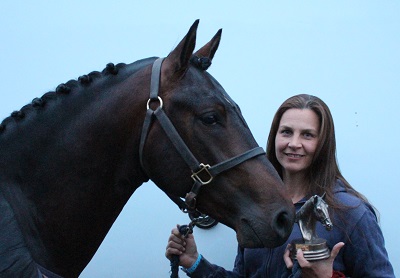 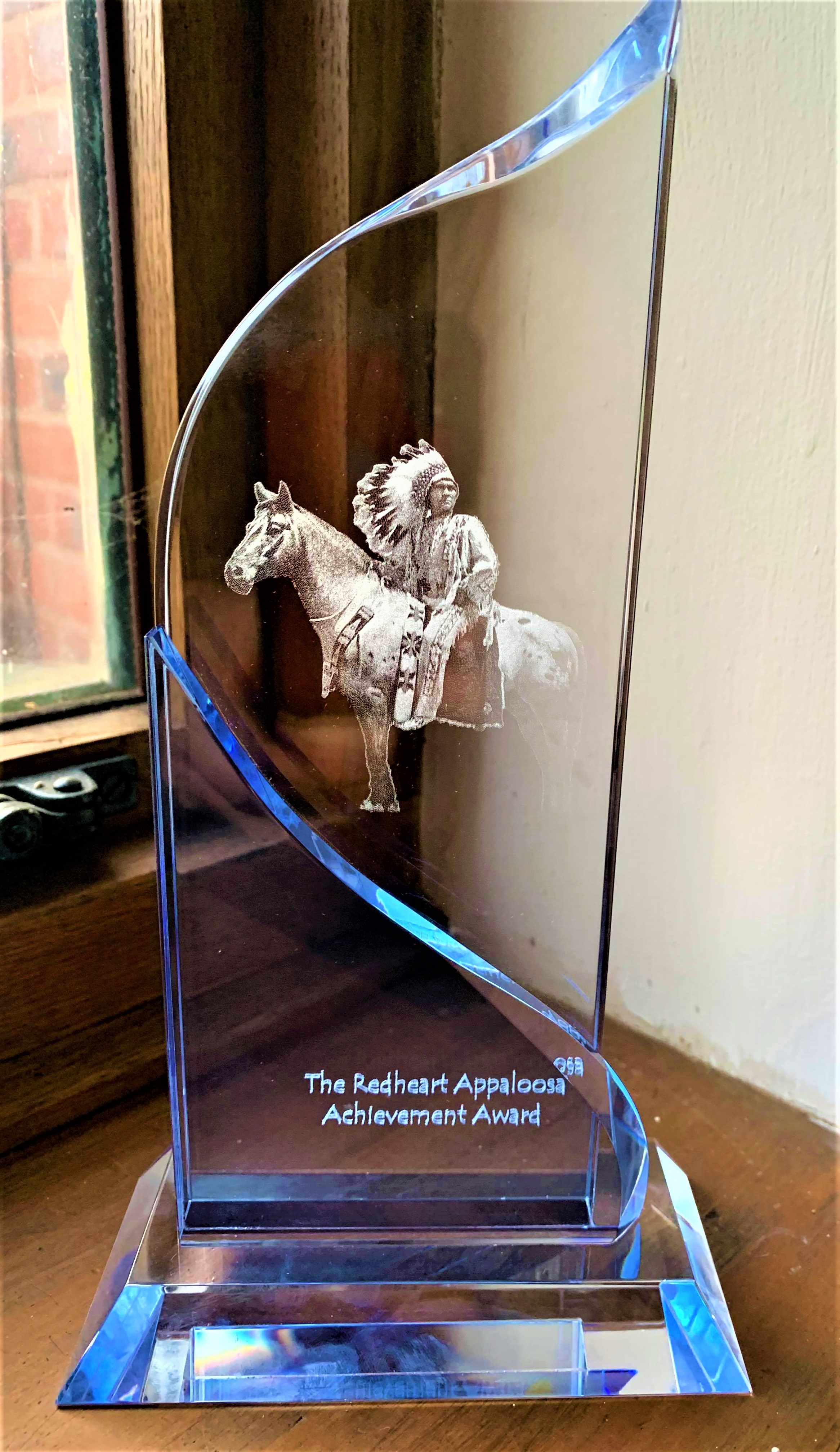 This is an annual Achievement Award, introduced to recognise those who have not necessarily given outstanding service to the ApHC UK but a recognition of a member by ApHC UK members nomination.