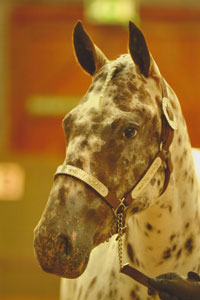 2015 – Ben was born and PP absorbed her embryo after insemination from Kiss My Finest Heart fresh semen.

2016 – Inseminated with frozen semen from Reus.

2018 – PP is confirmed in foal to our resident stallion DFR Patahas Redheart aka Blu.

2019 – The filly Rookie is born and retained by the Stud as a future breeding mare for Reus. 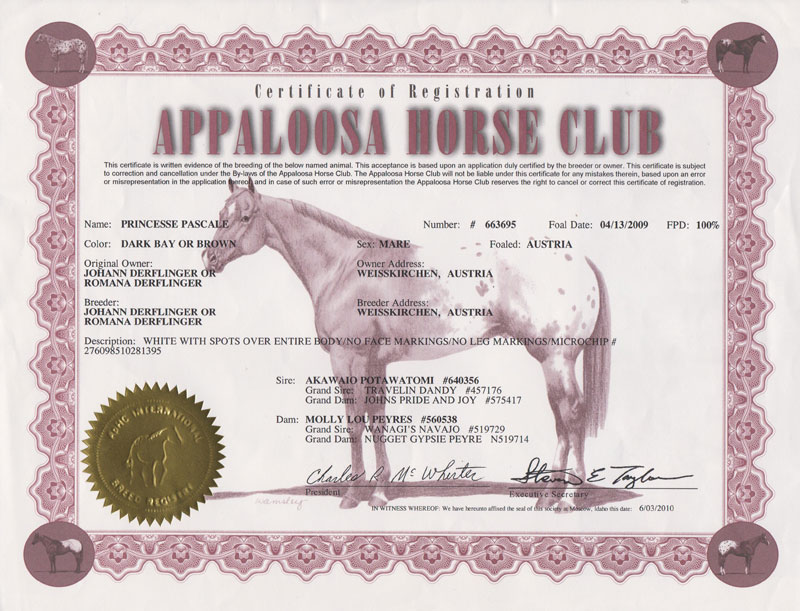 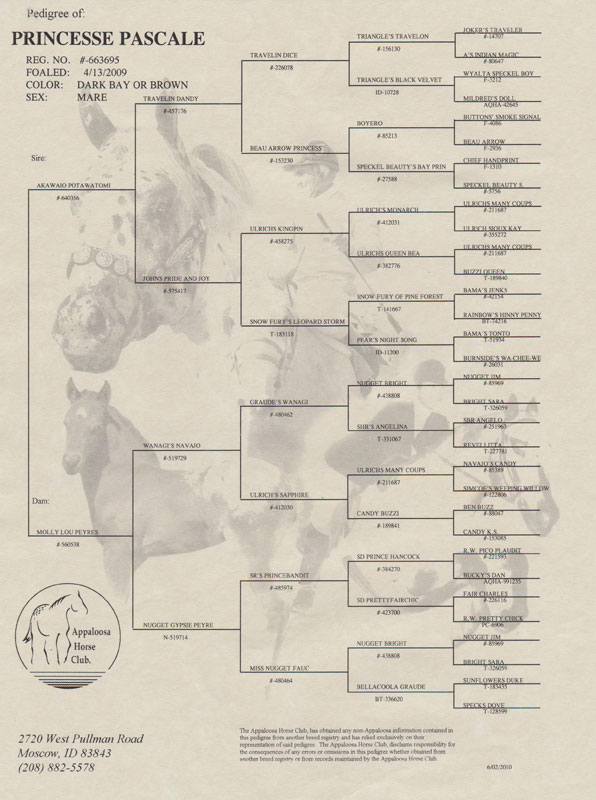 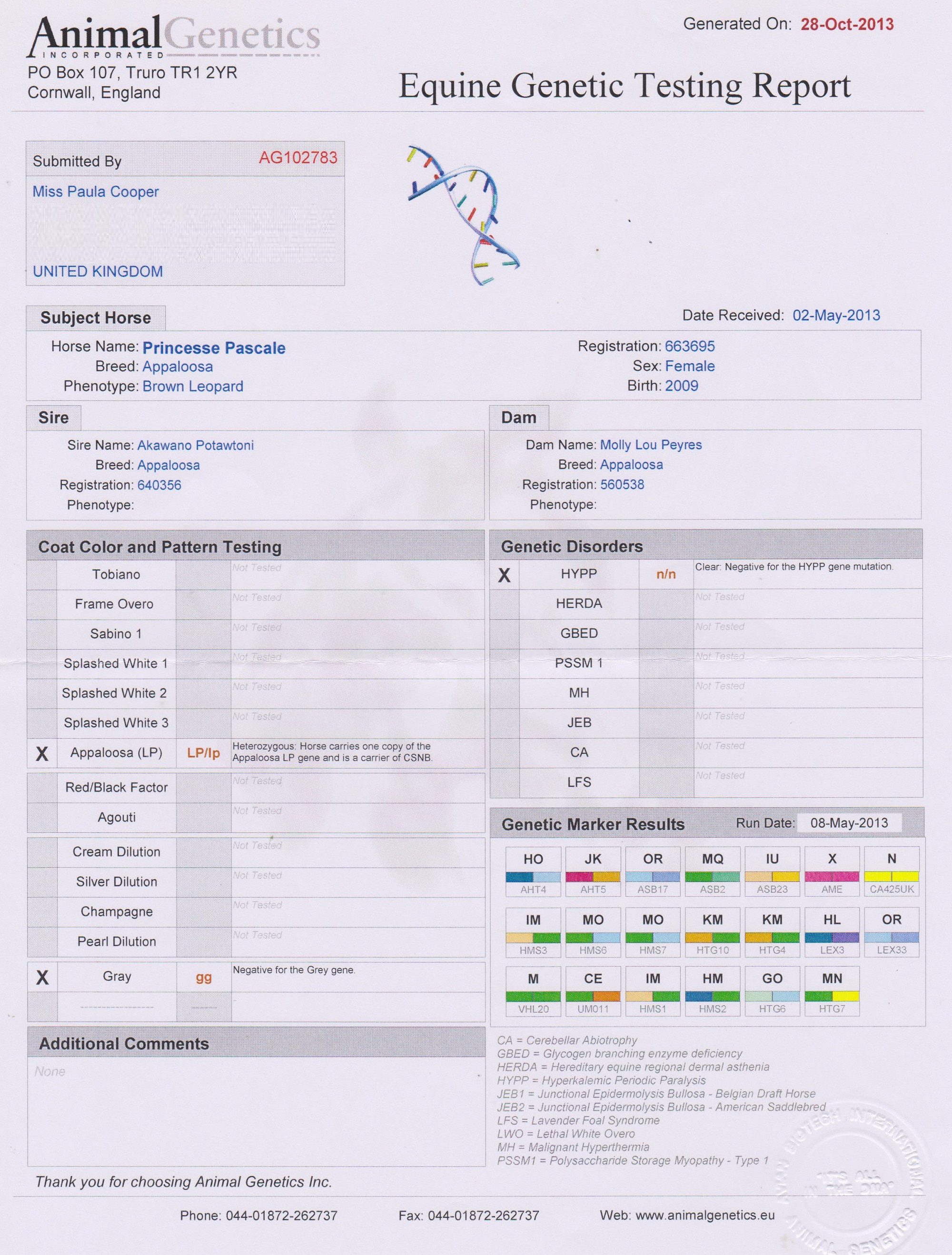 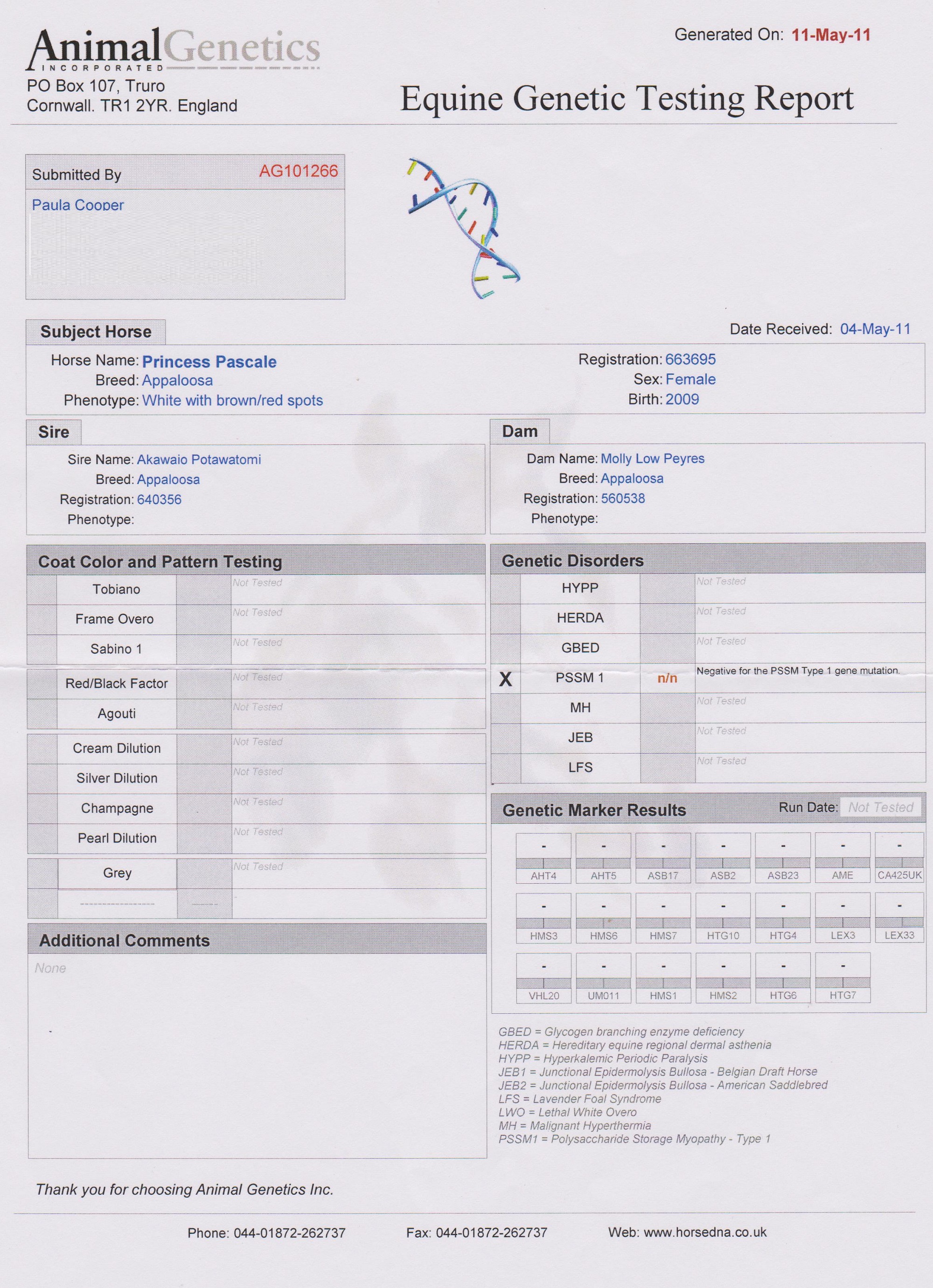 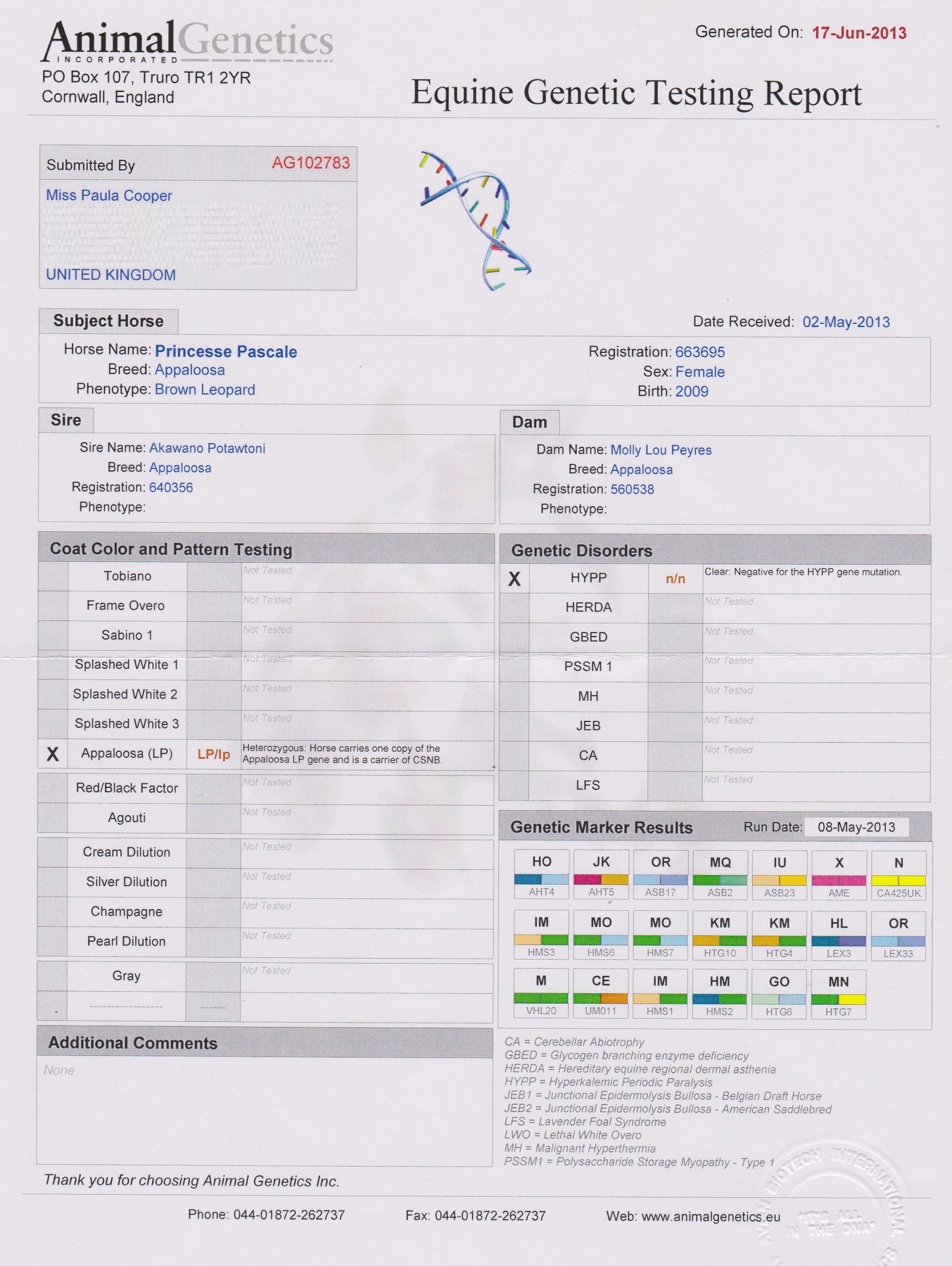 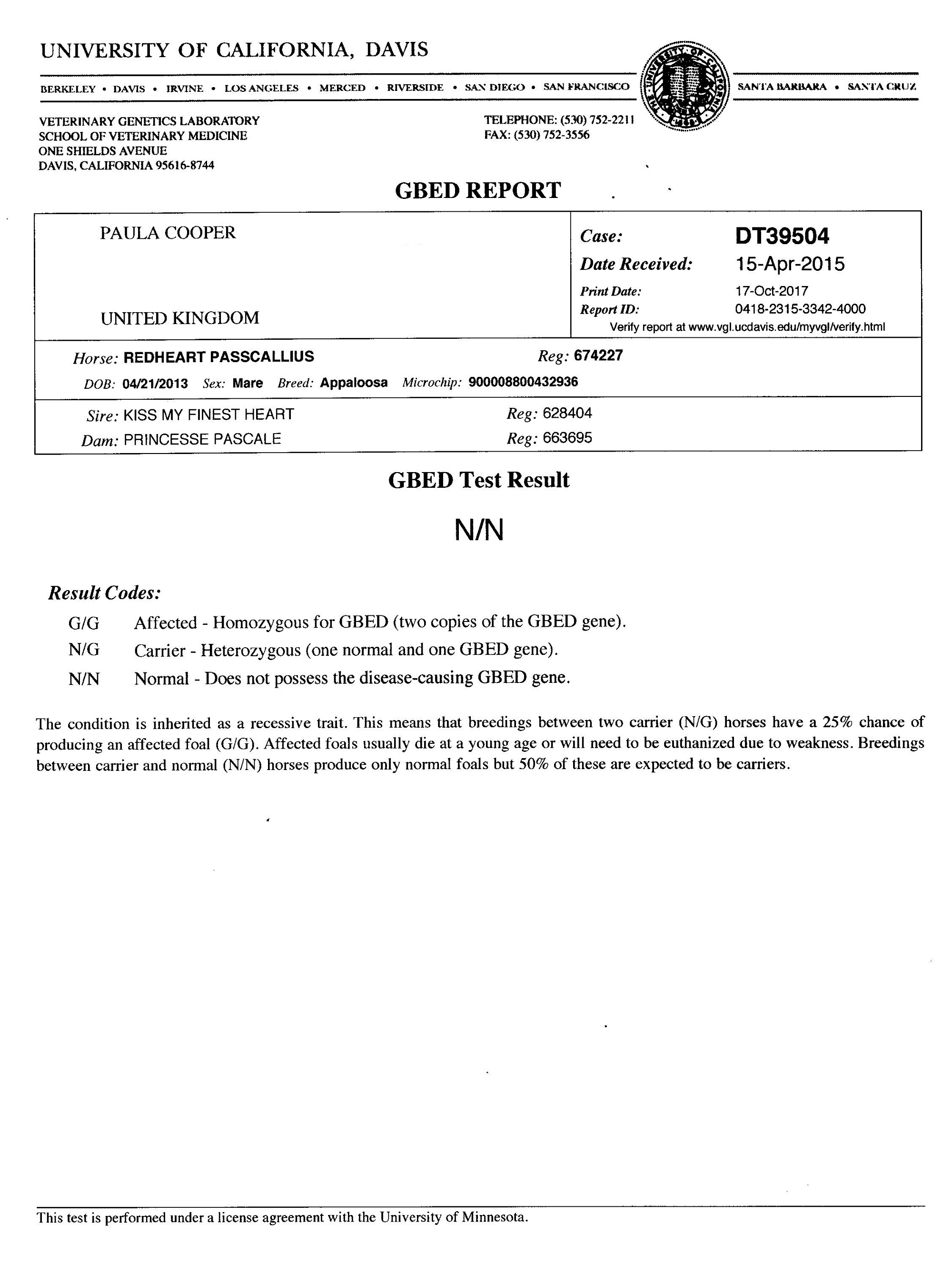 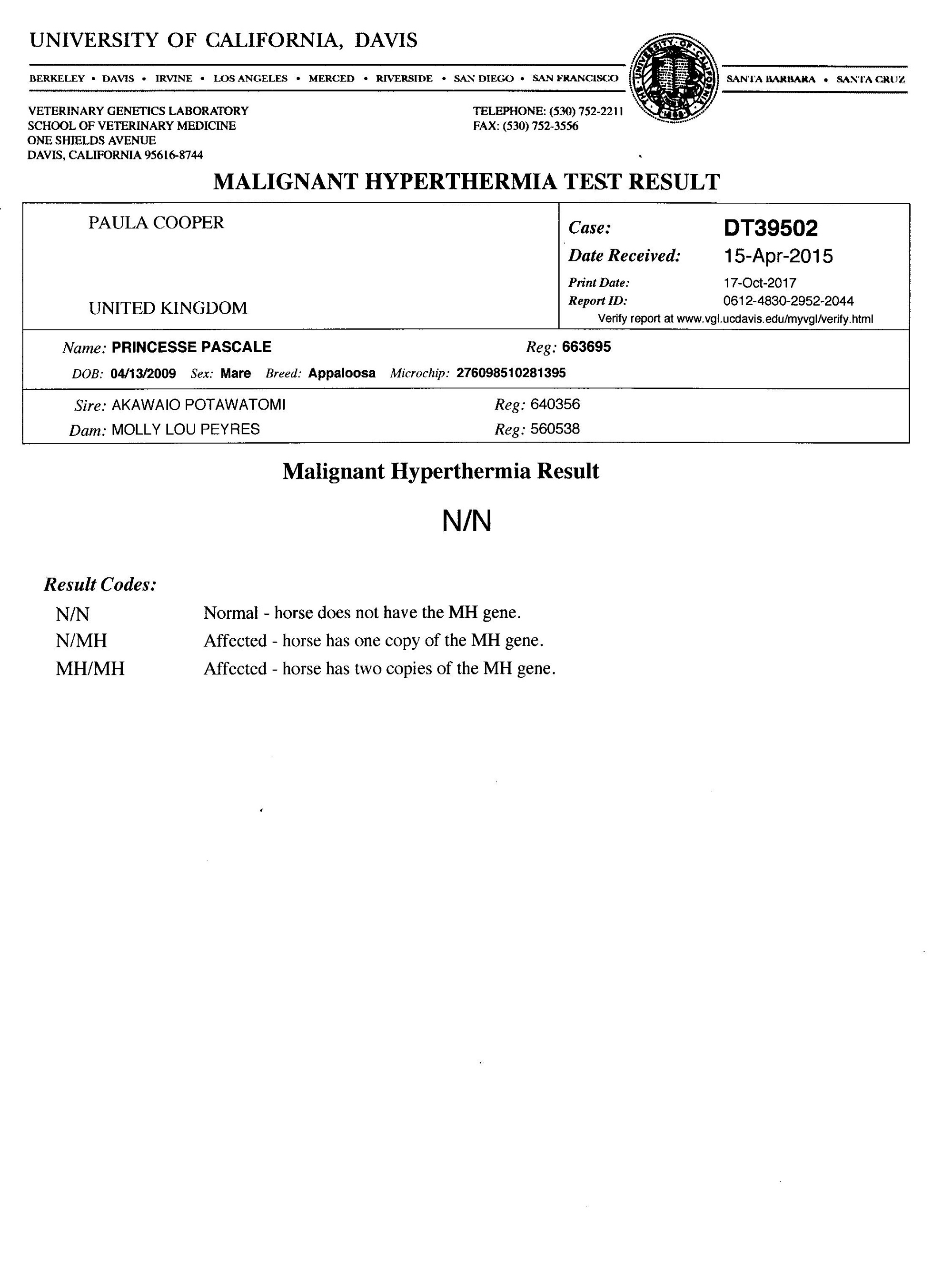 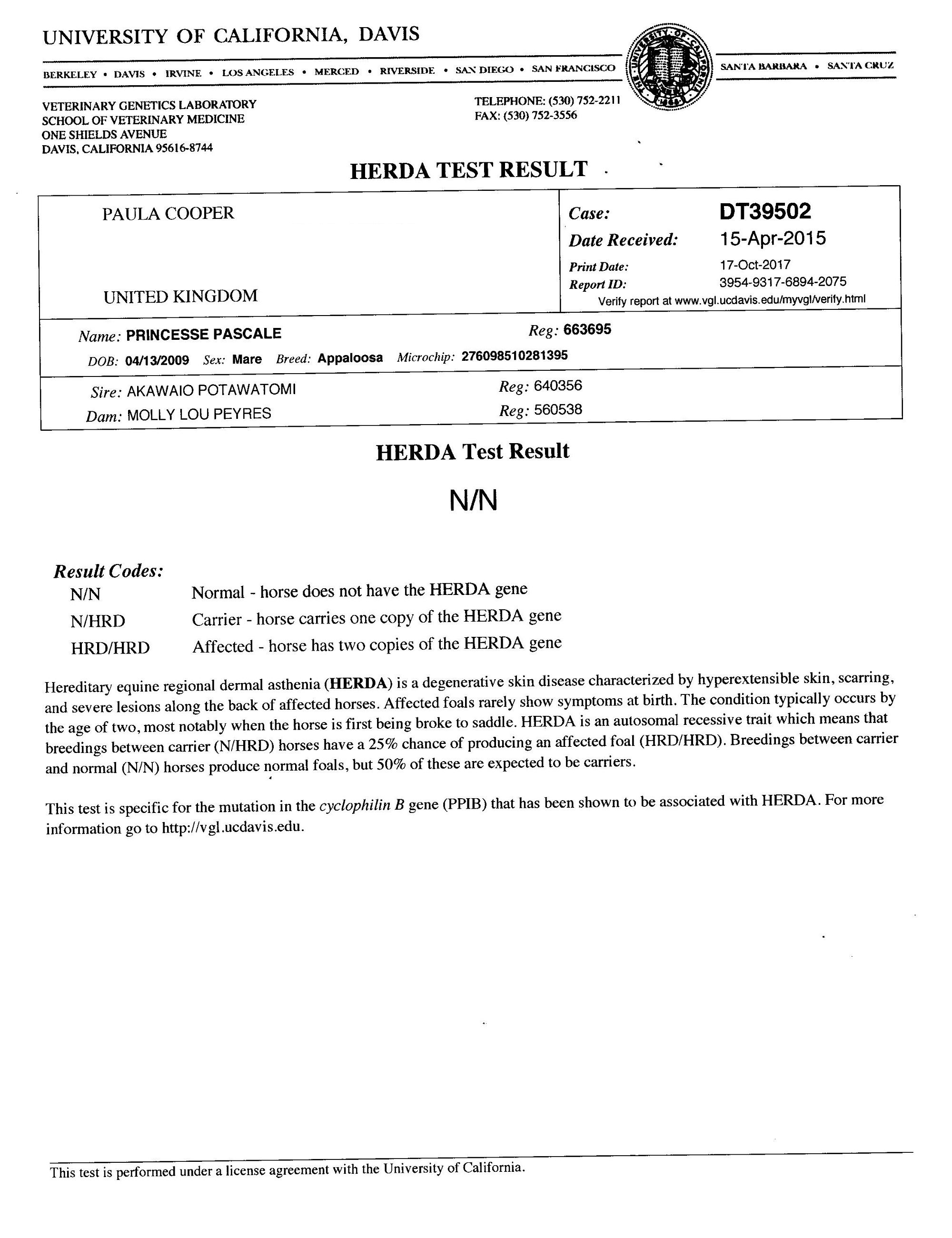 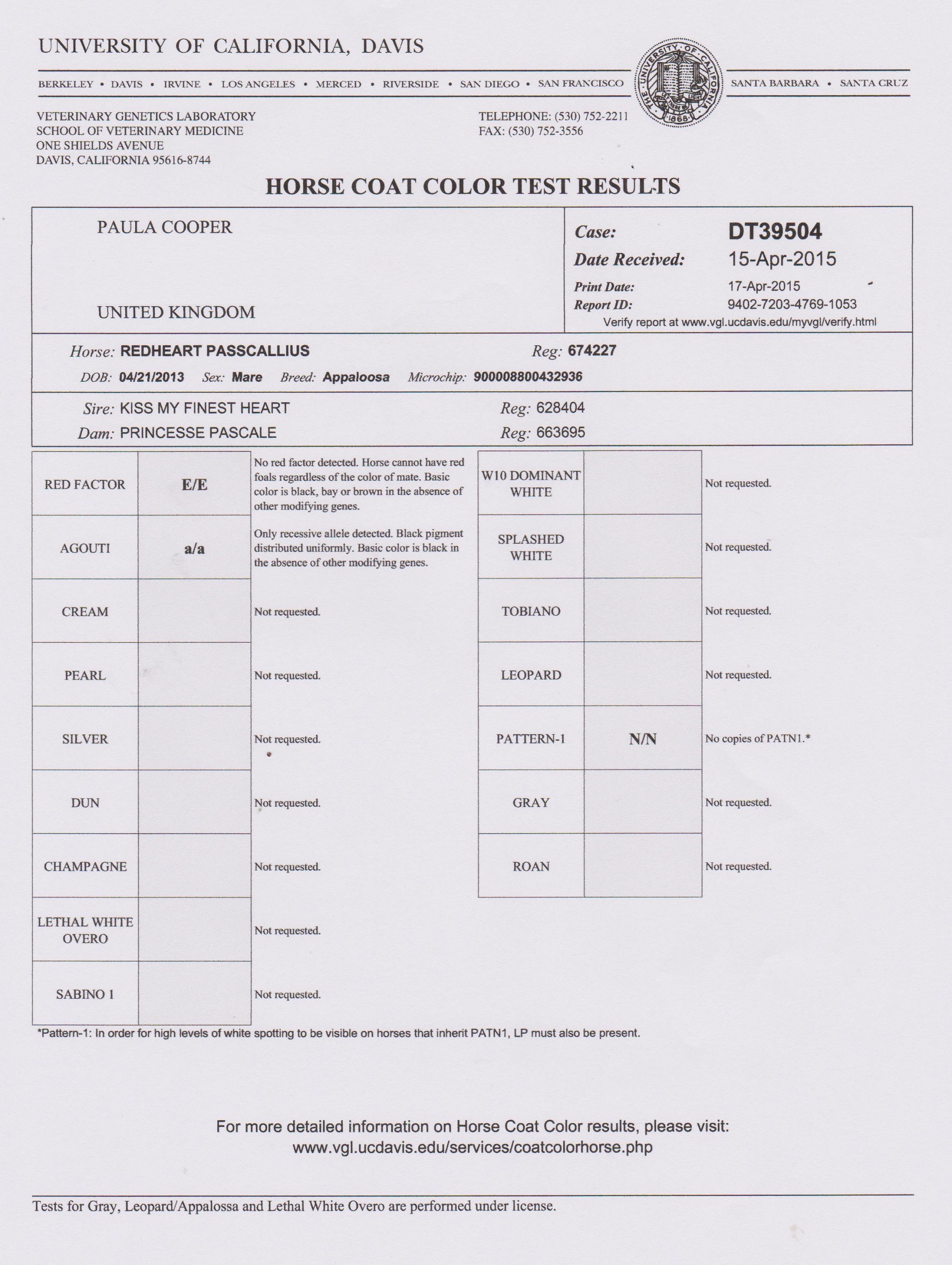 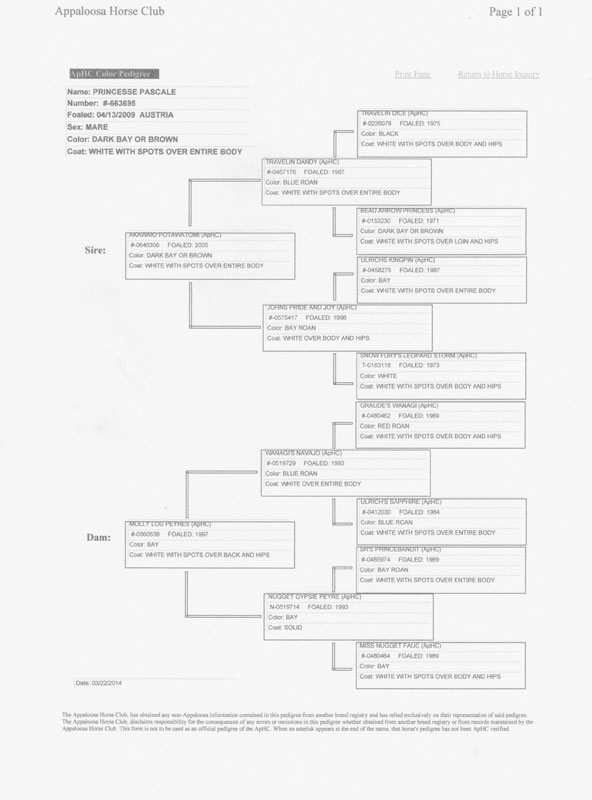 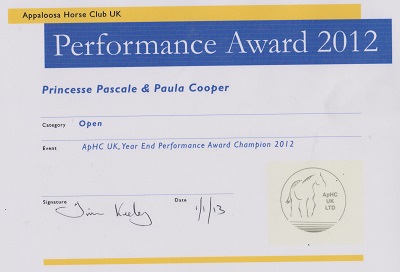 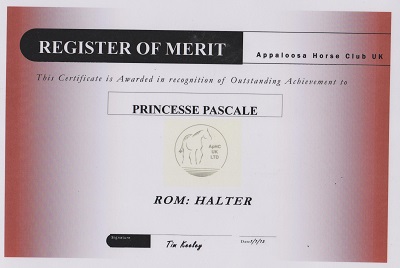 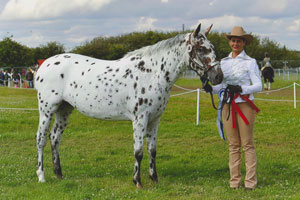 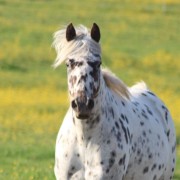