When looking to buy an Appaloosa, there are many factors to consider.

It takes time, the basic’s are quality ID photographs, DNA, specific clear genetics, and parental verification along with a Veterinary identification form.

Today we received these documents, confirming Caricks Redheart’s registration details and pedigree. The Performance Permit allows her to compete against colorful Appaloosa. As I previously worked out, her Foundation Pedigree Designation is 93%, always good to have it confirmed. 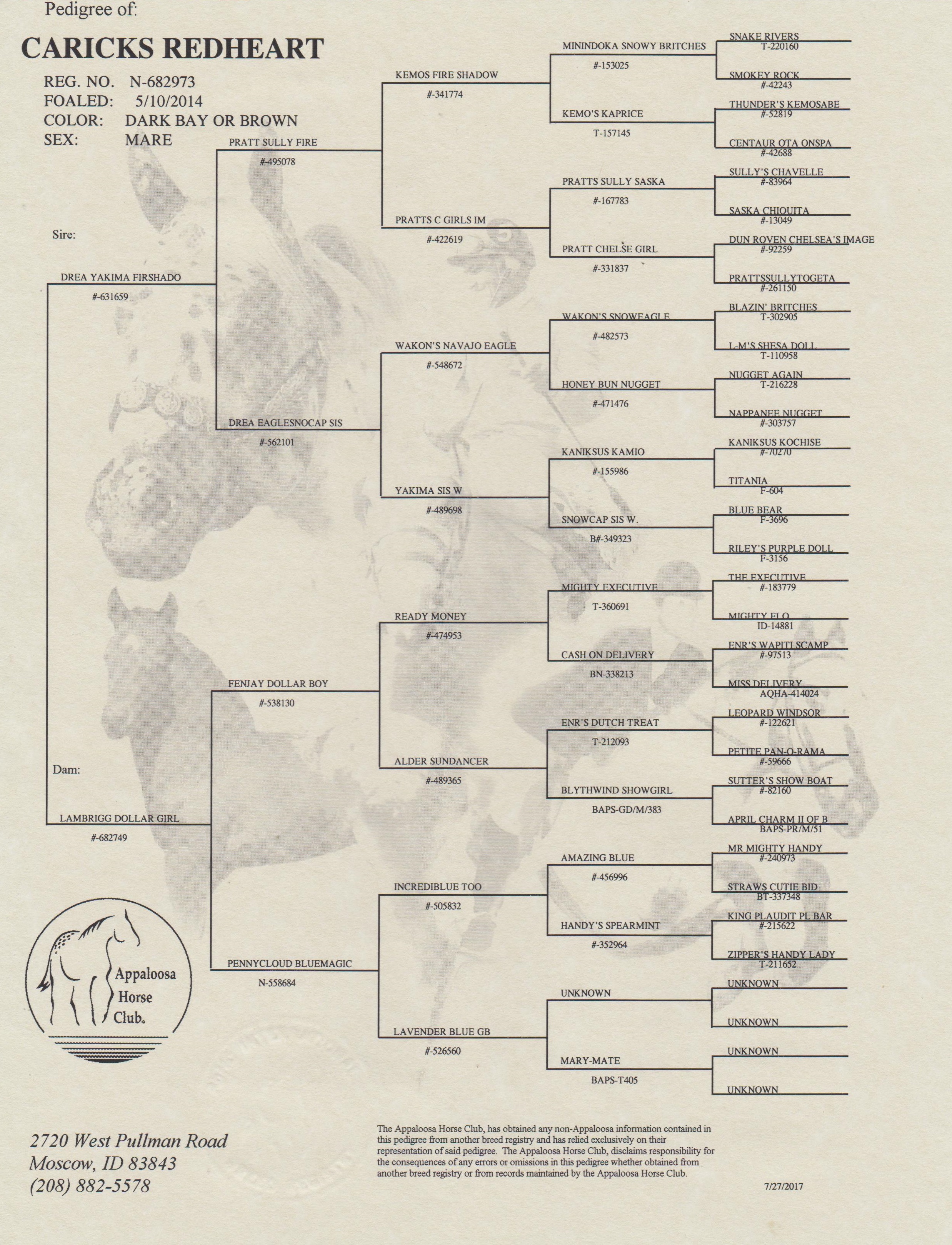 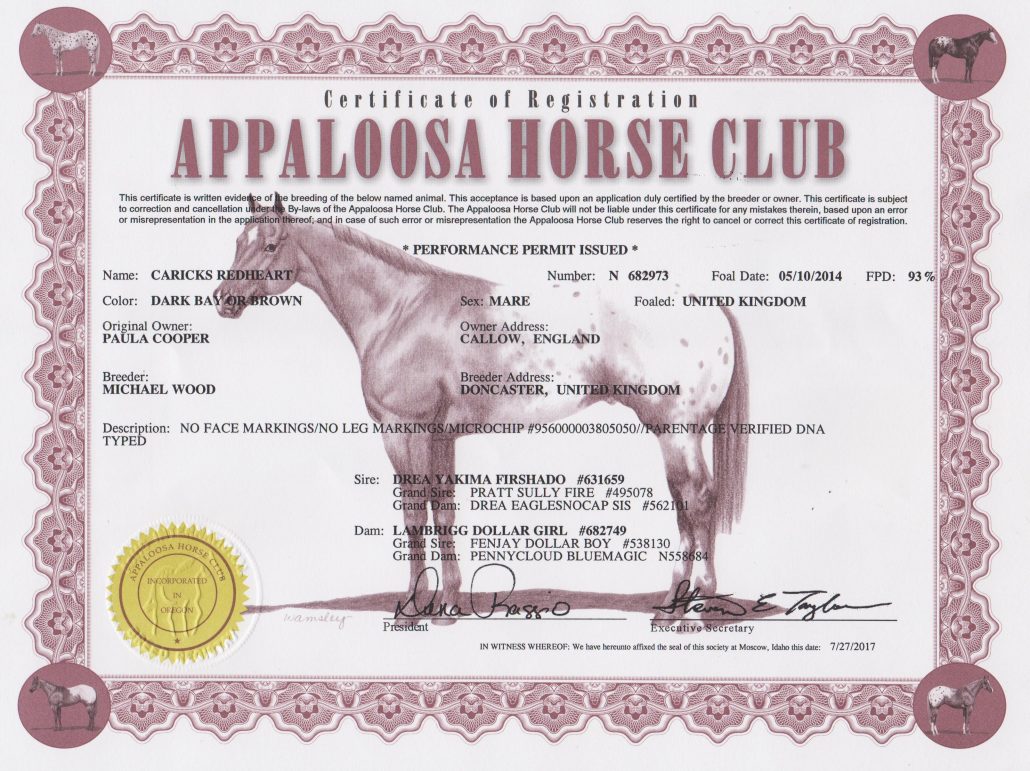 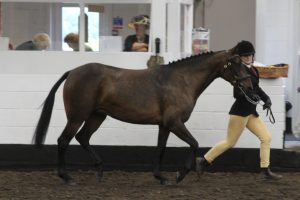 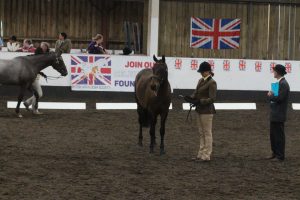 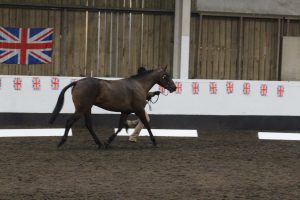 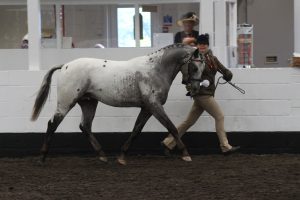 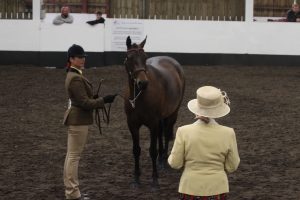 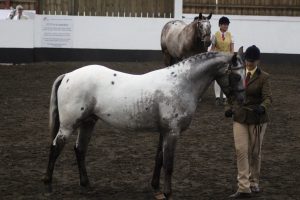 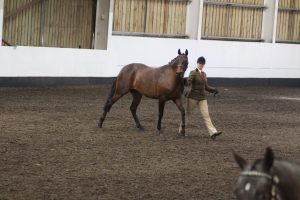 Just a quick hour out for Blu to try to take a bit “colty” behaviour out of him before a big show tomorrow! 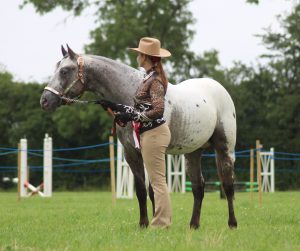 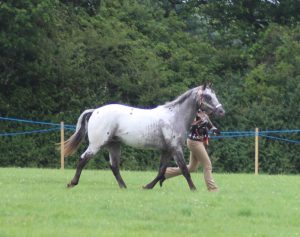 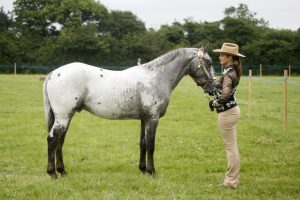 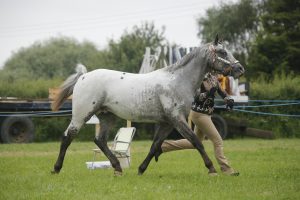