Eleni Randle from G Herbert Banks  (who has successfully obtained planning permission for two barns at the Stud within the last 12 months) has exceeded our expectations yet again!

We now have planning granted for a 20m x 40m ménage. In time our young stock will be under saddle and we will have the perfect place for schooling. 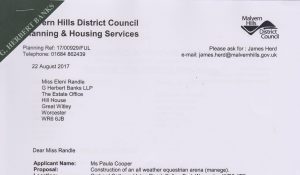 We have donated our 2017 Redheart winnings to Cancer Research and we were deeply touched when Eleni requested her last payment due was also donated to this worthy cause. 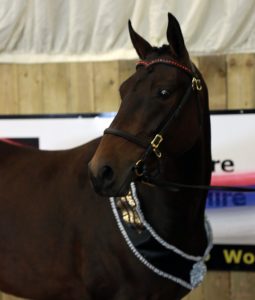 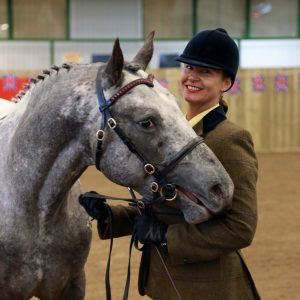 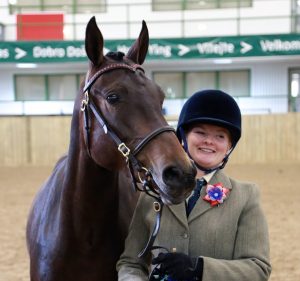 The ApHC UK National Breed Show, one show we very much enjoy and look forward to each year, held at Morton Morell College, Warwickshire.

A two-day event with in-hand classes on the first day followed by an eventful and entertaining social evening and riding classes on the second day. Having young stock, we only take part on the first day but hopefully, we will compete for under-saddle in the next year or so. With over 77 horses entered, it was and always is a wonderful sight.

DFR Patahas Redheart (Blu) and Caricks Redheart (Myka) were entered in a few utility classes to warm up before proceeding with their respective colour, age, and gender classes.

After prepping Amelie on her day ahead, I quickly cleaned Myka’s behind as she was in-season, took Blu from his stable as we headed for our first class, Western Best Condition/Turnout.  Blu took the first place and Myka took the second. 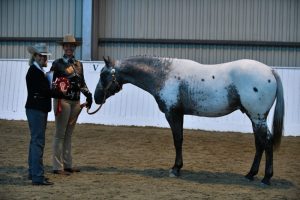 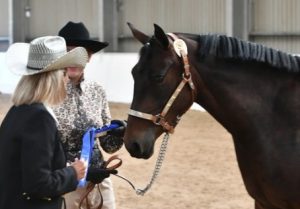 Outside, under the UK Judge, Myka won a well deserved second place in the Non-Characteristic Open class. 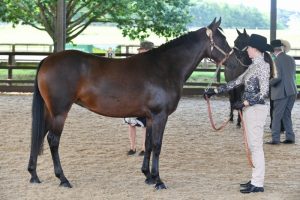 Blu and I continued with his colour classes indoors under the USA Judge, the lineup (nose to tail) was parallel to the mirrors. Blu was too small last year to see himself but this year his was quite impressed with his reflection, constantly but quietly neighing in that hormonal stallion voice! I purposely entered the ring first to avoid standing behind another horse but then realized he was looking at himself in the mirror ahead too!

Well, little did I know at that time but it was me who was causing him to be aroused by the smell of Myka on my hands….This caused him to try and mount me but like I said, at that time I thought he was just being a hormonal two-year-old colt and reared, not that he has reared before, none the less he was reprimanded. We only realized what we had done when we saw these pictures from Simon Coates Photography, it happened so quickly and I never thought it happened like this though. 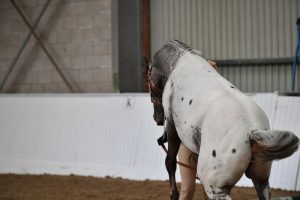 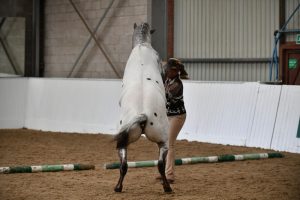 I can not and do not blame Blu, he is such a sweet, quiet and sensible colt, a lesson learned by myself though.

After his discipline, he was quieter but would not give me my space, if I had known at this time I would, of course, washed my hands but I didn’t, so we proceeded with a challenge in his following classes.

The USA Two-Year-Old Colt Class, we took a second place and Reserve Champion. 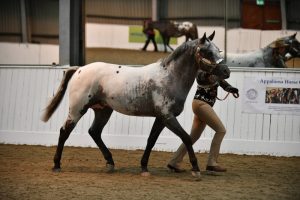 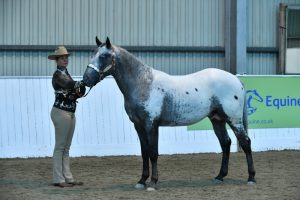 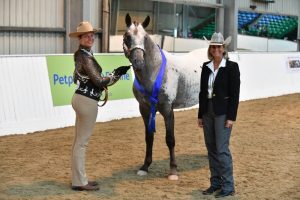 He was much better outside, we took a second place and Reserve Champion under the UK Jude for the Two-Year Old Colts. 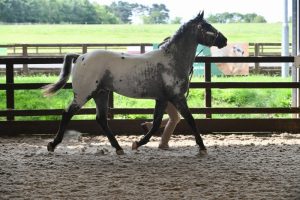 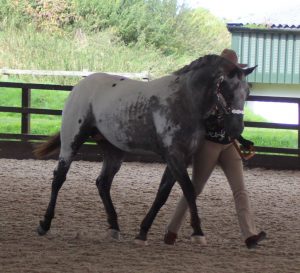 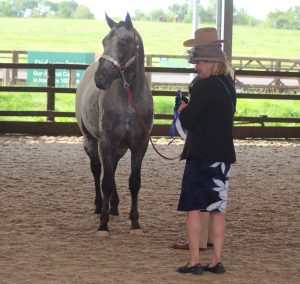 I ran Myka in her USA classes, Open Female FPD Halter, second place and she won the Three-Year-Old Fillies. 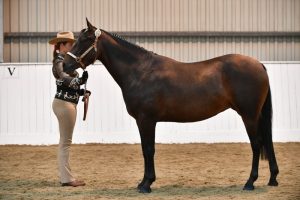 Mykas last class was the UK Three Year Old Fillies, she was presented with a win and the Freckles Trophy. 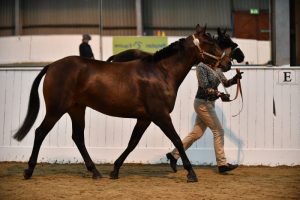 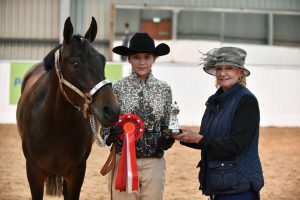