The British Appaloosa Society National Show was the end to our 2019 showing campaign, an extremely enjoyable show that proved our horses progress.

A huge thank you to all that helped run this show at Hartpury.

Reus and I executed the given pattern in the Open Ridden Class to perfection, I listened well, starting with exactly eight strides of walk and ending with walk to halt at the flags (the banner on the arena wall). This was the first time I actually felt Reus not just under me but also feeling what I was thinking, all his transitions were smooth, he went on the right lead and I felt extremely happy with our performance, we came 5th of 10. 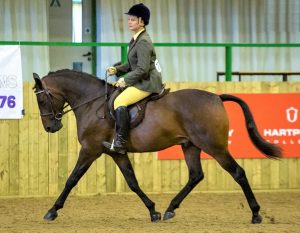 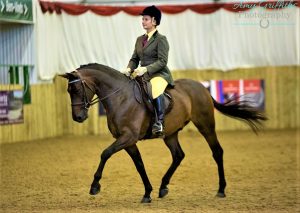 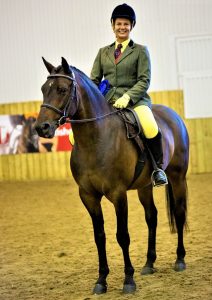 Our stallion Blu, yet again proved his total respect for me under saddle, working around so many horses in the warmup ring and then standing in a line up of 7 in the ring, not once did he show any stallion traits, a very promising future for us. His performance was totally novice but considering he’d only been ridden for three weeks we were not their to compete, merely mingle. He’s only done large circles at home and unfortunate for us, the area was less than one-quarter of the arena so we did what suited us, NOT following the given pattern, I did laugh a lot when I heard the Judge say “do not follow this”, thankfully the other competitors didn’t! 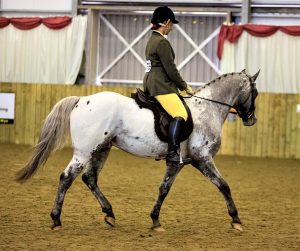 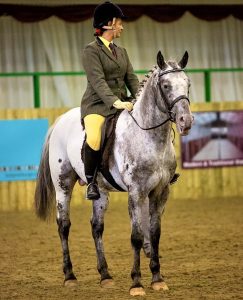 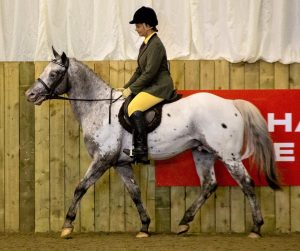 Regent, yet again didn’t put a foot wrong, he spent the morning in the in-hand classes being placed in each one, we have high hopes for this chap, albeit in quite a few years’ time. He’s surely got a long of growing to do and although we knew he was looking rather gangly we took him for experience, there was no way we could compete with stock far more precocious than us. 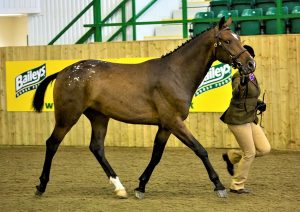 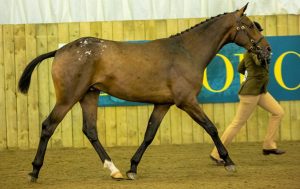 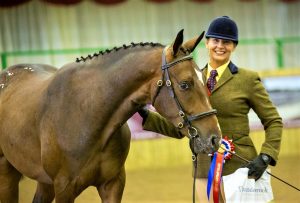 So, Reus will continue throughout the winter, Regent is back out in the field and Blu travels to Stallion AI to be collected from in the next month.