Looking back at two years with Talismans Redheart.

Ghost was imported from France and is our smallest mare, currently standing at 15hh, she has an adorable kind and quiet personality. We like her very much, the last imported horse added to our gene pool…

Unfortunately, whilst playing with the young stock, she sustained an injury to her hind leg. We are thankful she’s sound, has nice breeding and put together quite well, therefore she should complement her future foals. Unfortunately, she’ll never see the show ring due to a cosmetic scar, accidents do happen!

Listed on the ApHC Hall Of Fame, Ghost has SUNDANCE and BAMBI E on both sides of her pedigree, her sire adds APPACHE, JOKER B and PRINCE PLAUDIT whilst her dam boasts RED EAGLE, PATCHY, RED EAGLES PEACOCK and PATCHY JR.

Ghosts blood line is predominantly Appaloosa blood but go back 15 generations on the dam side and you’ll see WAZIR 1863, a grey Arabian stallion who was an undefeated racehorse and one of the most successful and famous stallions in Egypt.

A look back at 4 years with Caricks Redheart.

Myka joined us at the age of two in November 2016 from Doncaster, England. She completed one season in the ring and was mainly shown by a junior.
Myka always looks for the mud and has a very affectionate character. Standing at 15.2hh she’s a great asset to our broodmare herd and has proved to an excellent broodmare.

With 28/30 Appaloosas in her 5 generation pedigree we see her sire, Drea Yakima Firshado has ApHC Hall of Fame horses, Red Eagle, Bambi E and Sundance 500 whilst her dam, Lambrigg Dollar Girl bloodline’s trace back to BRIGHT EYES BROTHER, JOKER B, THE EXECUTIVE, WAPITT (1966), PRINCE PLAUDIT (1963) and RUSTLER BILL (1996).

A look back at 7 years with Redheart Pascalius.

Evee is our first homebred filly retained to enhance our bloodline breeding forward. Sibling to Ben, Reality and Rookie, Dam to Revelation and she’s by the same sire as Reus.

Evee spent her young stock days in the ring before being started. Built like a table, standing at 15.2hh she a very straight forward mare and has adapted to broodmare life exceptionally well.

With 62/62 Registered Appaloosas in her 6 generation pedigree, its full of history with lots of ApHC Hall Of Fame names – DOUBLE SIX DOMINO, JOKER B, RED EAGLE, PATCHY, SUNDANCE, BRIGHT EYES BROTHER, MIGHTY BRIGHT and PRINCE PLAUDIT from her dam, whilst her sire KISS MY FINEST HEART has added another line of RED EAGLE, APACHE, PATCHY, SUNDANCE and APACHE II. 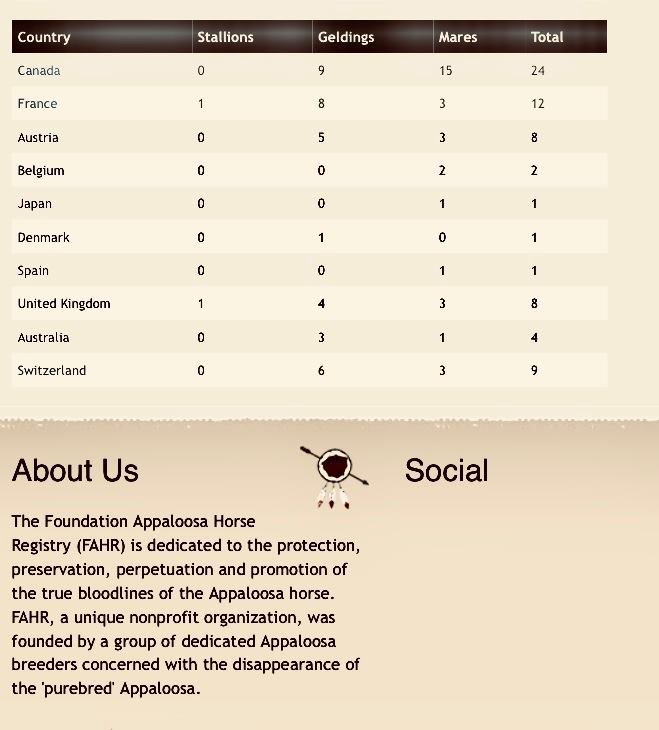 Redheart Appaloosas are very proud to have put the Foundation Appaloosa on the map here in the UK. 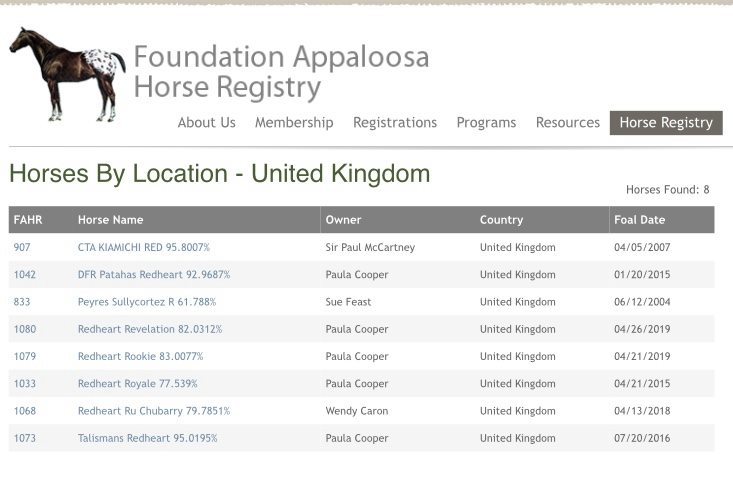 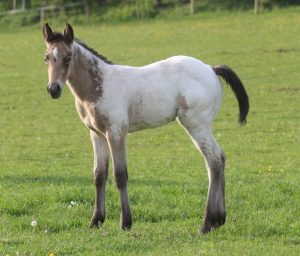 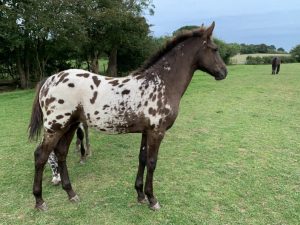 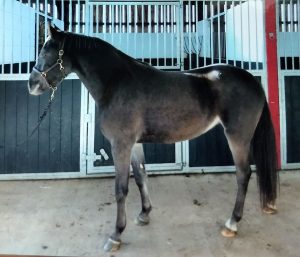 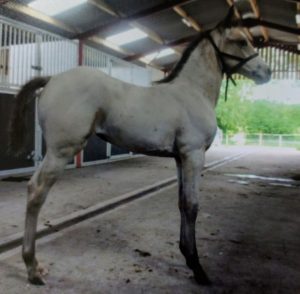 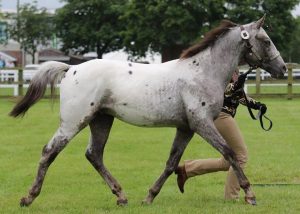 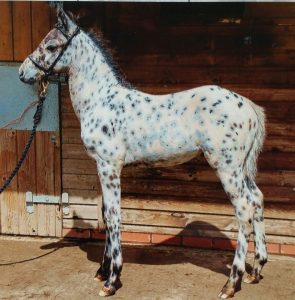 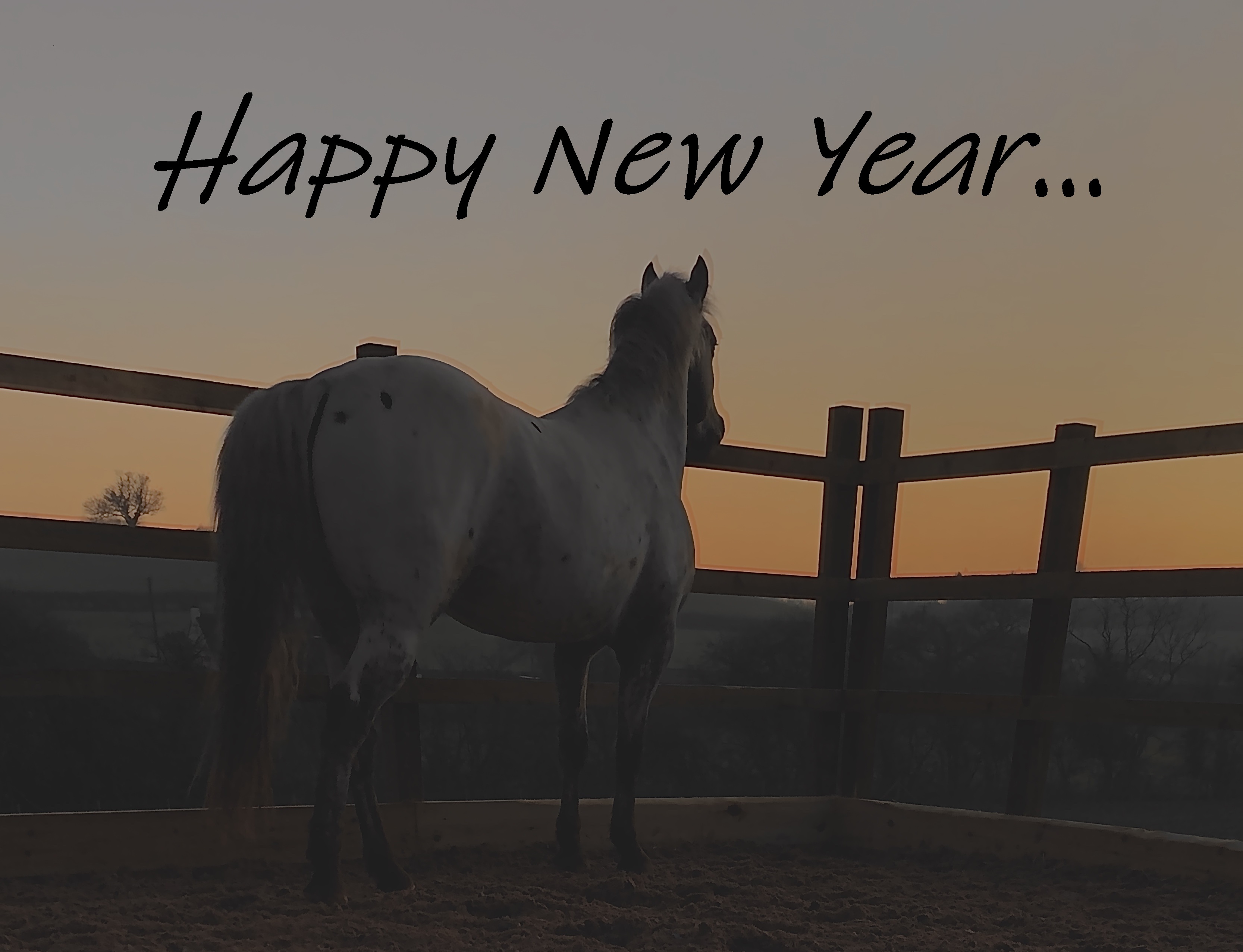 You’ve made your memories, experienced the highs and the lows.

They’ll soon become anniversaries, so make plans before this dawn.

Look up, look forward, sit high and ride on, because before you know it, 2020 will soon be gone.

Happy New to you from Redheart Appaloosas x

Absolutely delighted to see our 2019 Appaloosa foals’ picture was chosen to feature in this week’s Horse & Hound magazine, celebrating the READER ISSUE – “All the drama and emotion of your 2019”. 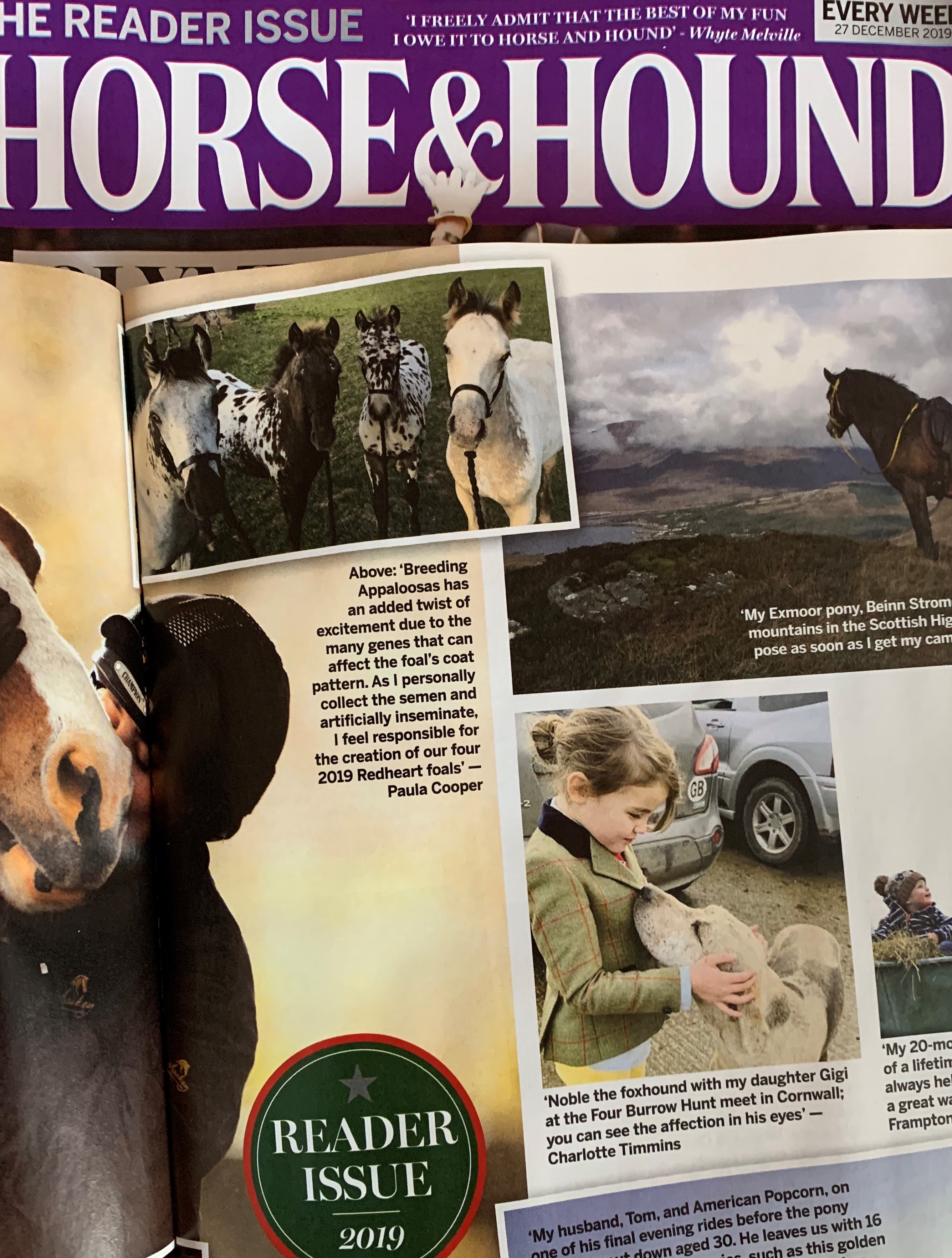 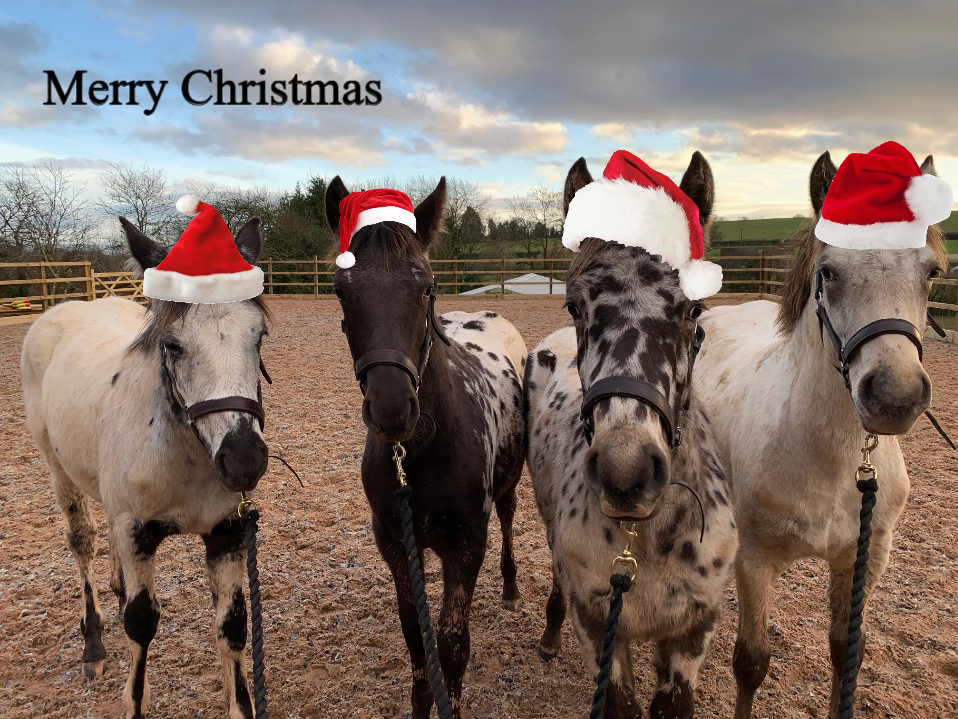 Well, that was the easiest weaning we have ever had…

Maybe because we have four foals, maybe because our new stables have “windows” for them to interact?

Minimal “calling” from the mares and foals, quite honestly, we don’t know why the foals were actually not bothered, so we are just going to go with it! 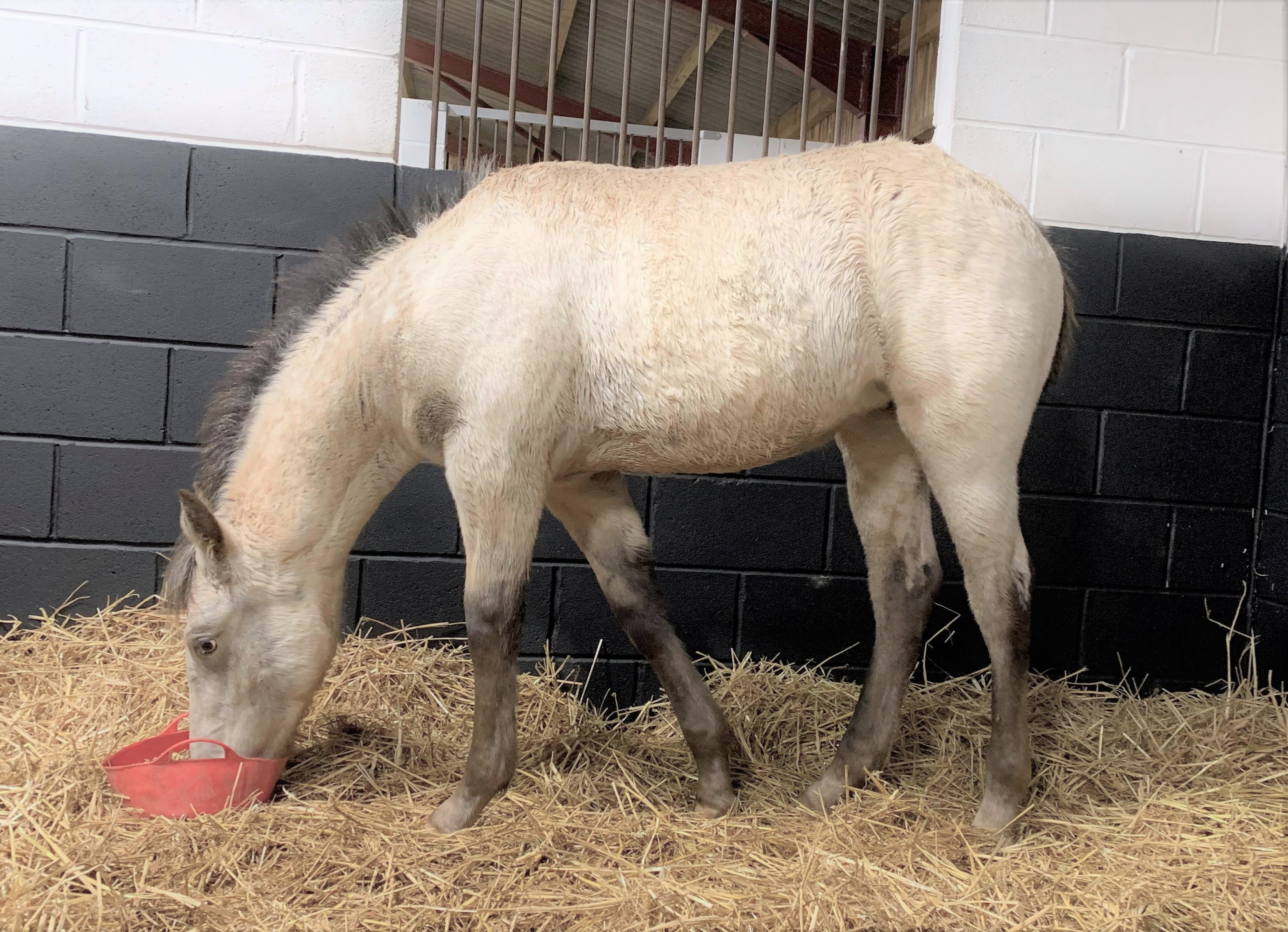 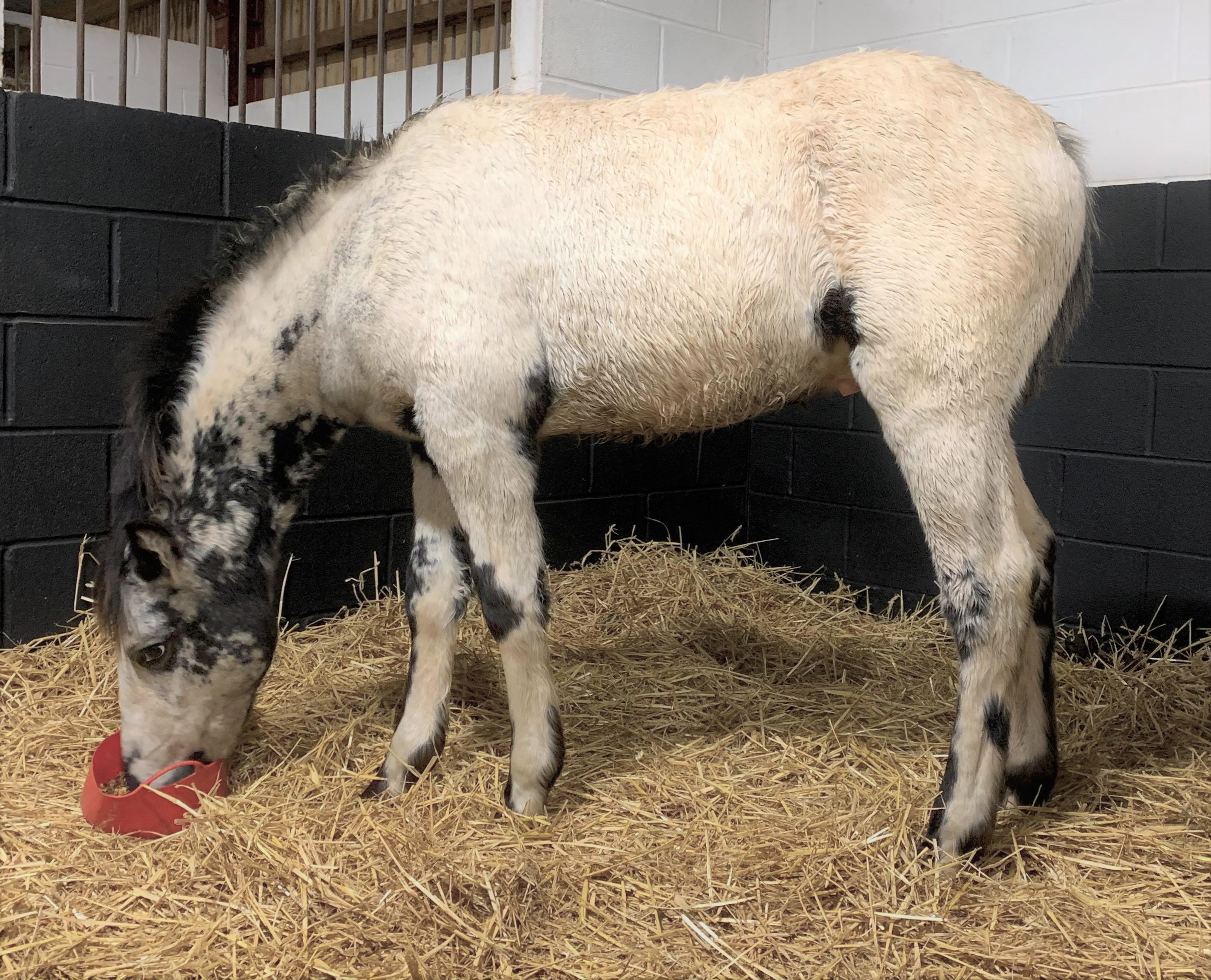 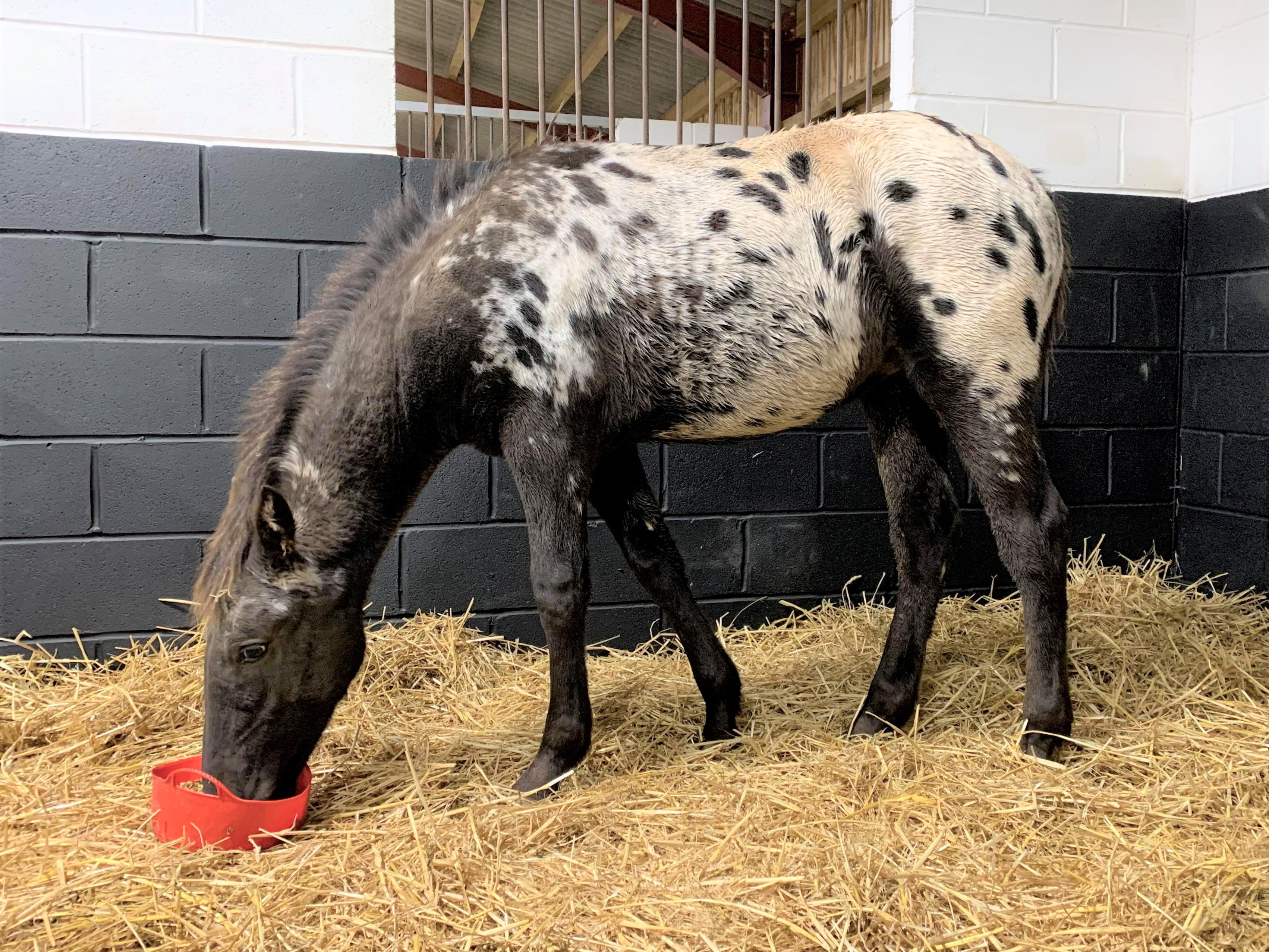 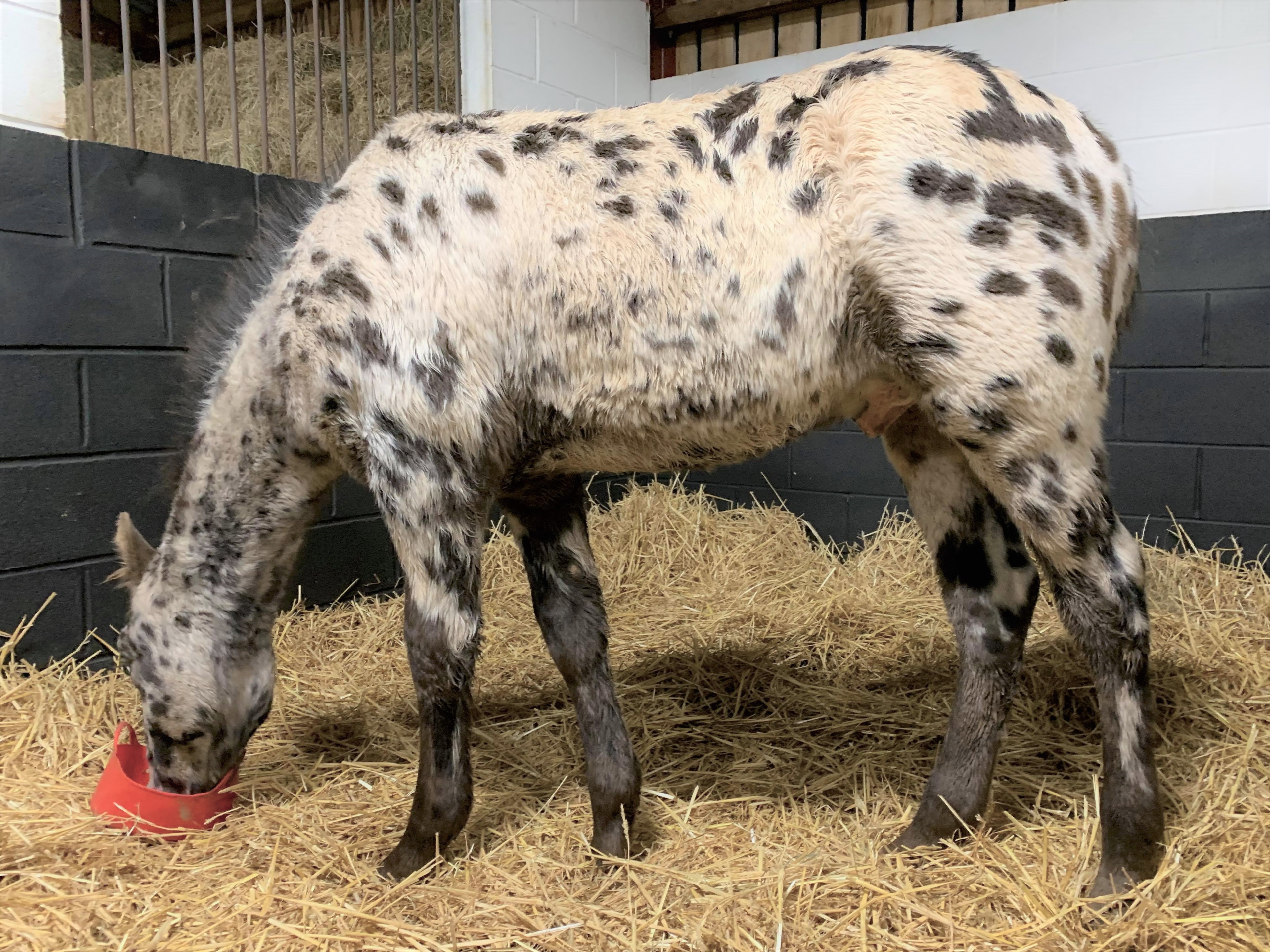