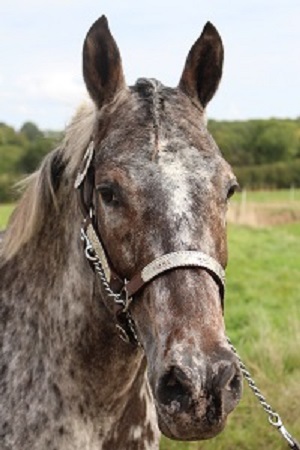 There is no doubt Peyres Catori Cat has a special place at Redheart Appaloosa Stud, not only my very first Appaloosa but a correct mare with an outstanding amount of intelligence.

In 2012 her first born, Hevans Ev Catorrius or Redheart Catorrius aka Reus. He won his first Top 5 International status as a two-year old colt. What an accolade this is….

I must give a special THANK YOU to my Mother, Katie Lynch, Crystal Radford and Margaret Lawrence who also played their part in showing Easter in her début showing season of 2015. 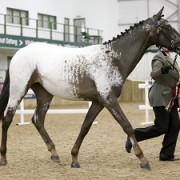 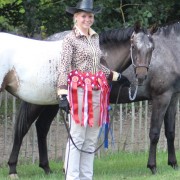 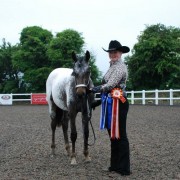 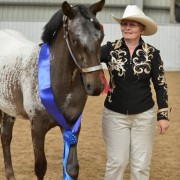 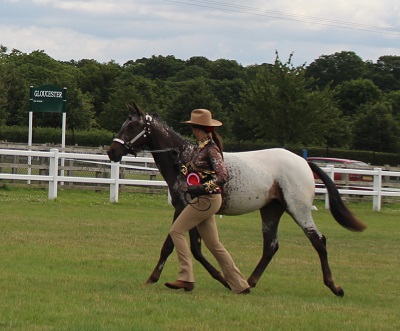 Taking a first place at each venue of her four shows, our little Easter has an International status from One mare who has two international progeny at Redheart Appaloosas.

The future is Blu with Redheart……. ONWARDS and UPWARDS…….
Scroll to top