The name “Redheart” has another meaning when it comes to Valentine’s Day.

Although in the “normal” sense many people will exchange cards, gifts or flowers for their special “valentine”.

Here at Redheart Appaloosas we honour the memory of the importation of;

Peyres Catori Cat from France in 2008 and Princesse Pascale from Austria in 2009. 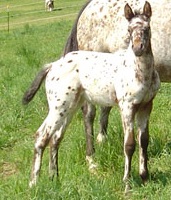 Today, we remember these fillies at six months old.

What they have achieved to date…..

The wonderful foals they have produced……

I am honoured to have such wonderful mares. 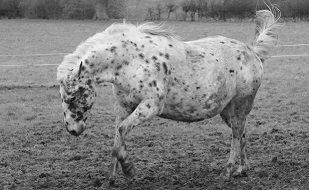 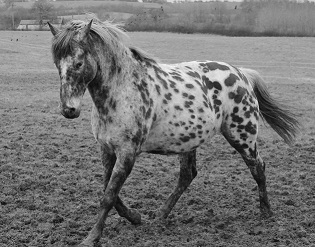 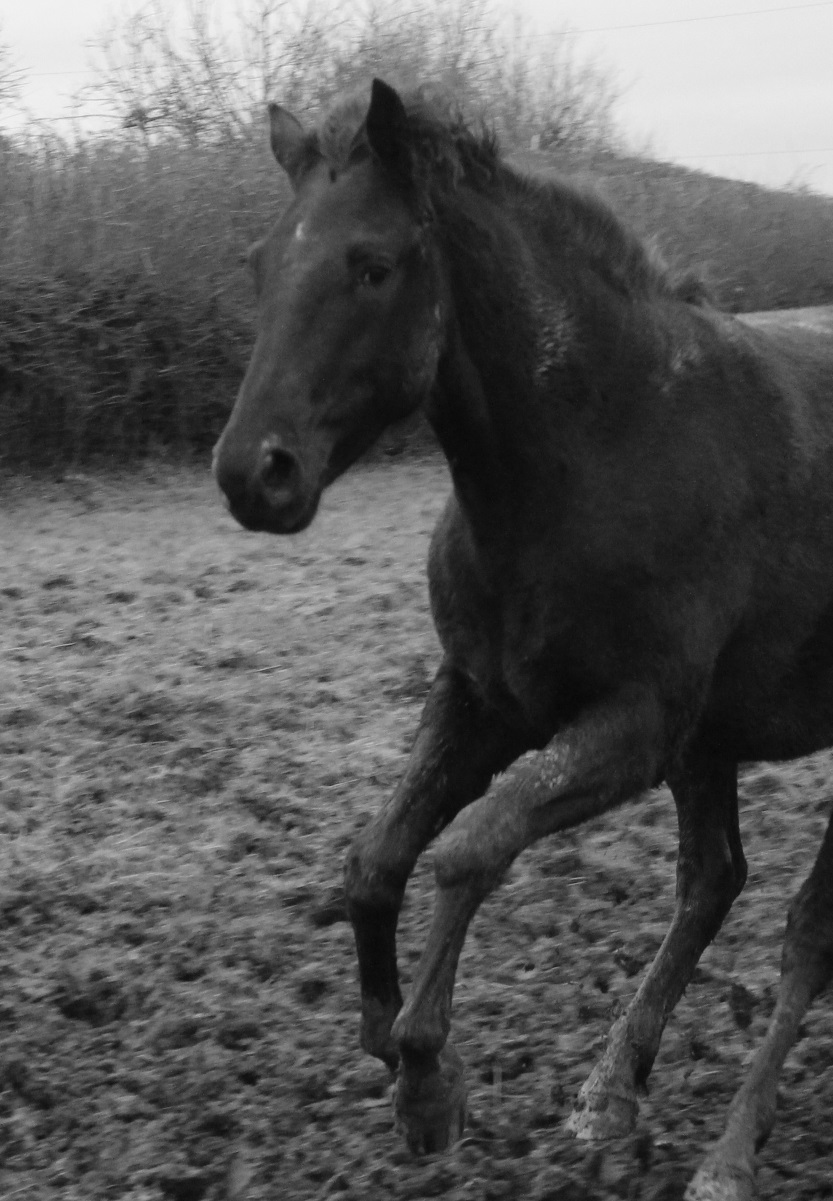 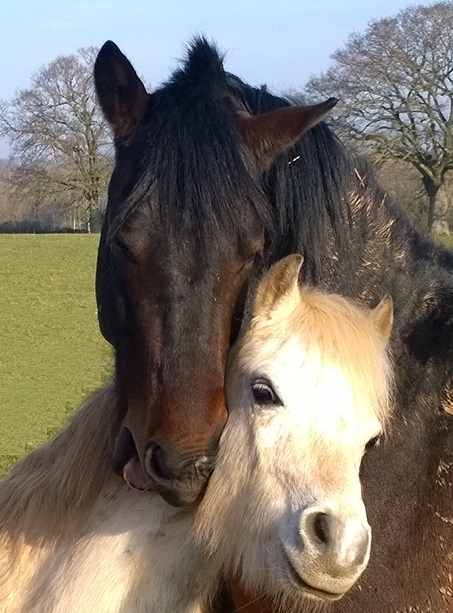 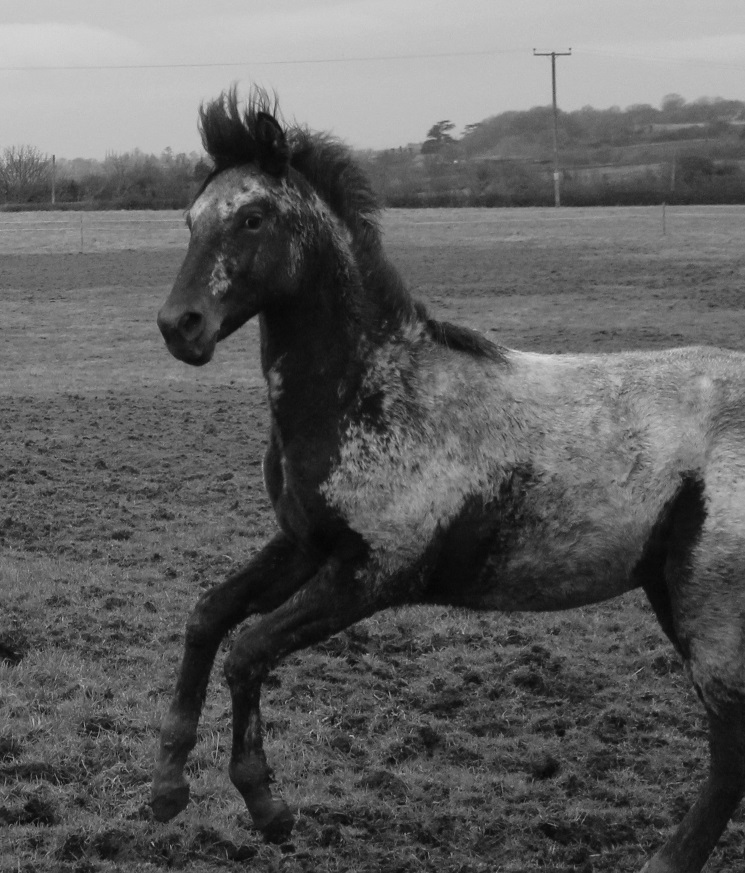 Figuring it out………… International Recognition……..…..
Scroll to top