Keen to leave at 5am, I then realise it was too dark to turn Hevans EV Cateaster out into the field because she has night blindness. As soon as it was light enough Easter, Catori and PP were turned out and we loaded Hevans EV Pascalius and Hevans EV Catorrius into the lorry.

A straight run up the M5 to Warwickshire College, Moreton Morrell for the ApHC UK National Breed Show. 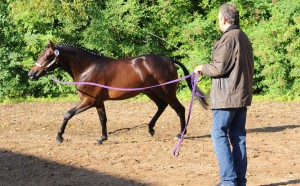 Frank very kindly warmed Reus up, he always needs to exert some energy.

Crystal ensured Evee had stretching her legs, had a good look around and was settled. 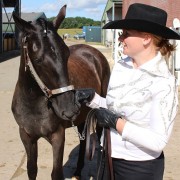 A fantastic day for Crystal and Evee, 2nd in the Yearling USA filly class, 4th in the FPD Halter female open and following in her mothers foot steps (PP) she won the UK Yearling filly class taking the APHC UK Nutland Carpet Salver. Crystal qualified for the ApHC UK young stock championship and was placed Reserve Champion. Absolutely delighted for Crystal and Evee, a promising second show and an exciting future for another potential brood mare at Redheart Appaloosa’s. 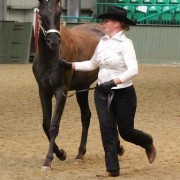 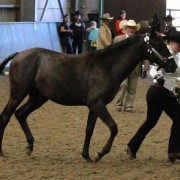 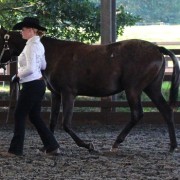 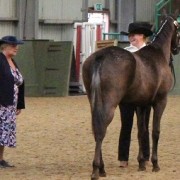 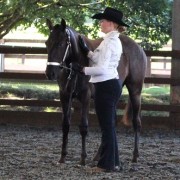 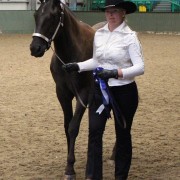 I have worked Reus hard over the last three weeks to enhance his performance at the shows. I believe this effort had paid off, he won the ApHC USA two year old colt class and the USA FPD Halter open male. He then went USA Grand Champion Stallion winning the USA bronze trophy.

In the UK class for two year old colts he took first place which qualified him for the UK Grand Champion Stallion which he won and was awarded the Tiptoe Stud Shield.

We also won the Spotless Salver in the non characteristic class. 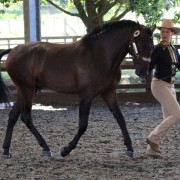 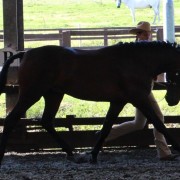 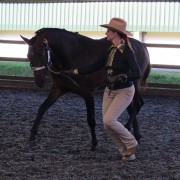 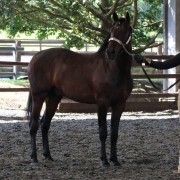 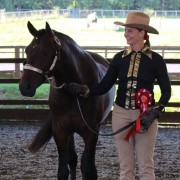 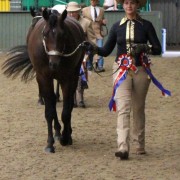 However, he let him self down in the ApHC UK Supreme Championship, even though I believe we were in the running for Reserve (being asked for a repeat show), Reus clocked him self in the arena mirror and was very aroused by his reflection. I totally get that! 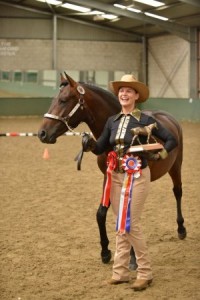 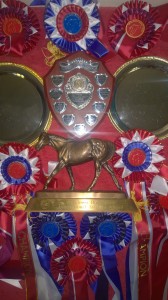 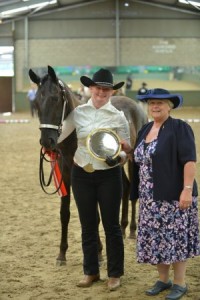 A well deserved day for the horses and a very enjoyable day had by all, topped off with a super picnic supplied by Frank. Just Brilliant.