There are a few shows I look forward to each year and The Festival of Colour is one of them. It’s run by the Cadnam Show Society who produce a calendar of shows at Terry’s Patch, Bartley in Southampton. It holds approximately nine shows a year with a schedule full of classes to suit all. It’s also an amazing show for qualifiers, request a schedule from hazel@cadnamshow.co.uk and have a look!

It is a good 3 hours plus drive in the lorry for us but the atmosphere is adorable and on a sunny day just makes it that more enjoyable. This year we qualified both horses for the SWPA Championships and Royal London. Redheart Catorrius entered and won the British Appaloosa and Appaloosa Horse Club Main registered in-hand young stock but was beaten in the Championship. 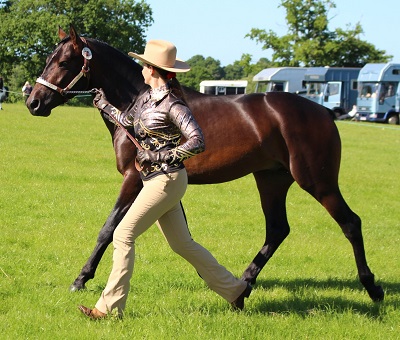 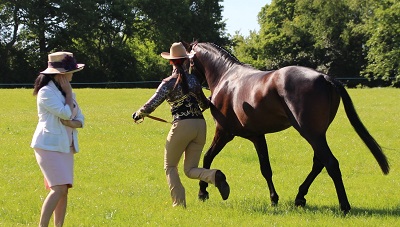 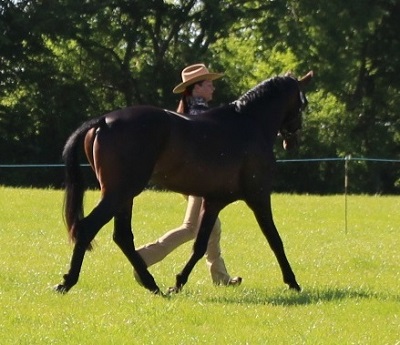 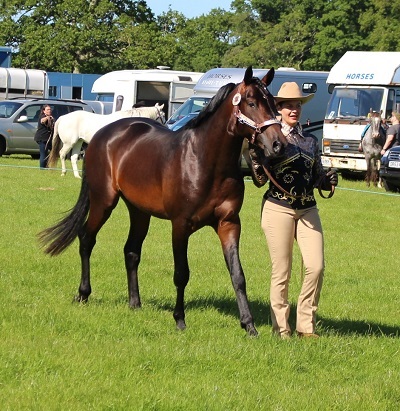 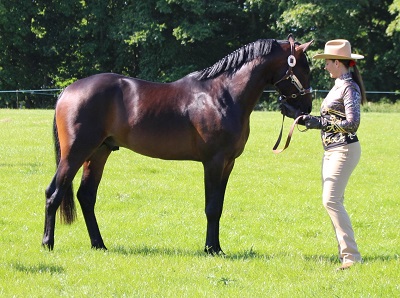 Redheart Pascalius entered and won the Open in-hand spotted horse/pony young stock and to my delight claimed the Championship. 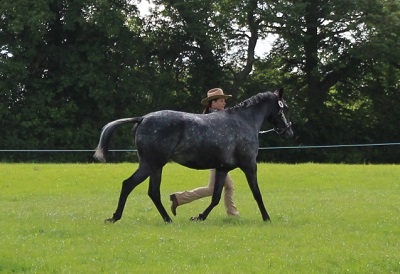 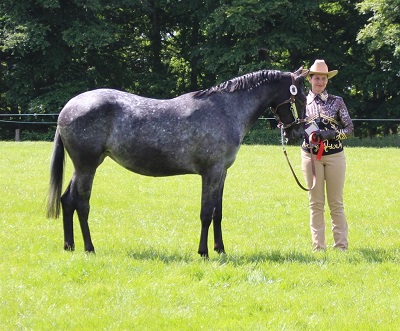 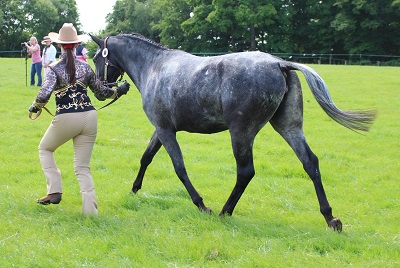 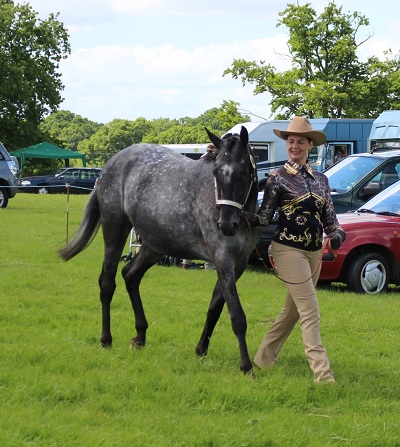 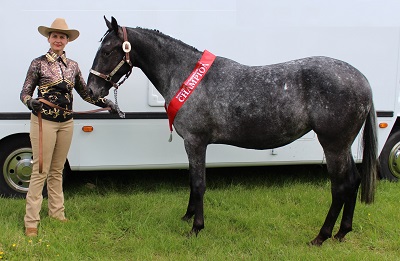 A memorable photo from Sunny Southampton……