Our second show of 2015 was a trip into the home land of William Shakespeare. The well organised event of the United Saddle bred Association “May Festival” (European Championship show and open show for all Foreign Breeds).

The in hand and especially young stock classes are usually early, to our advantage when the premises are less chaotic.

The warm up was taken all in their strides. 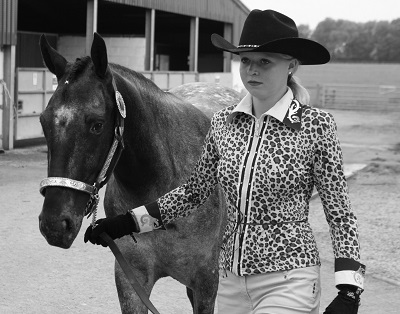 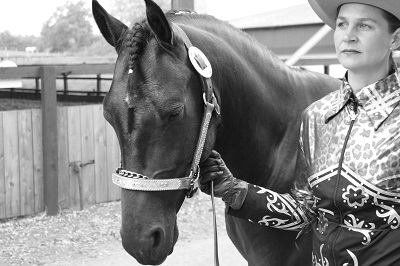 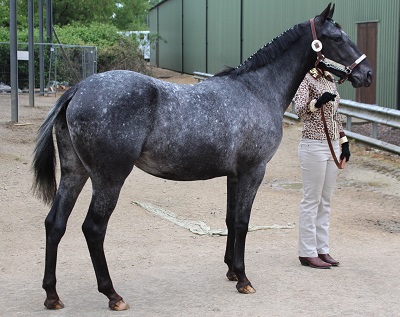 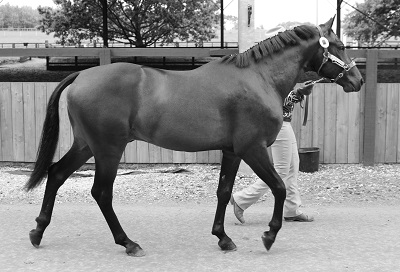 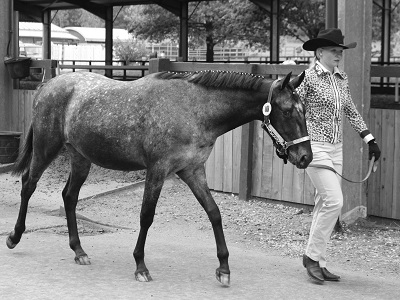 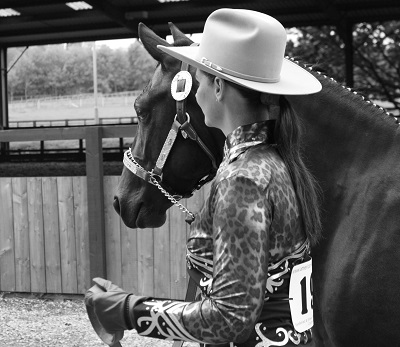 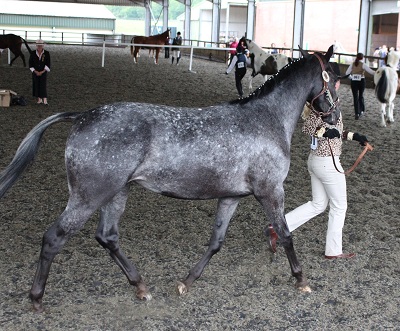 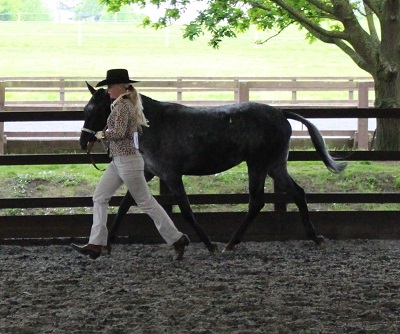 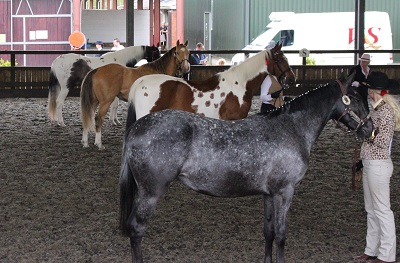 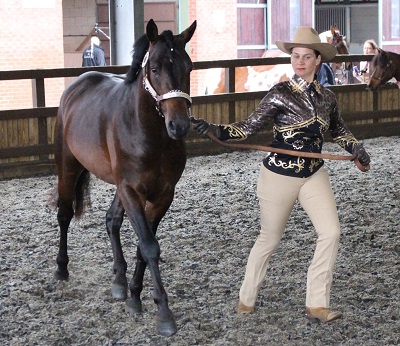 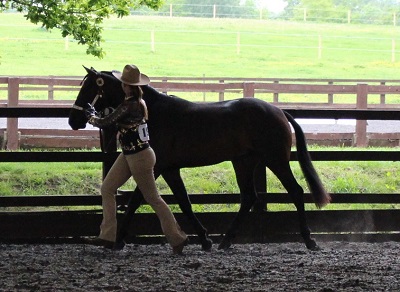 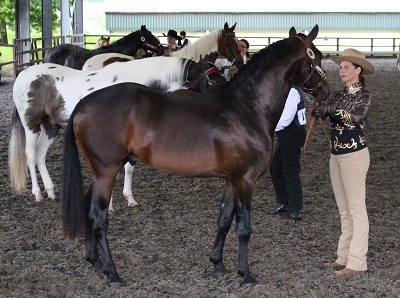 Our second class was the young stock. 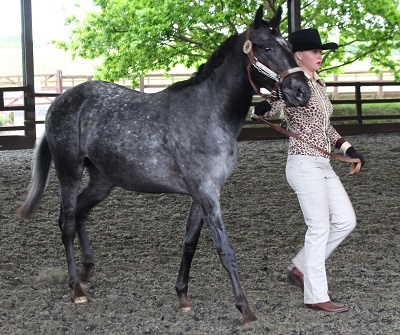 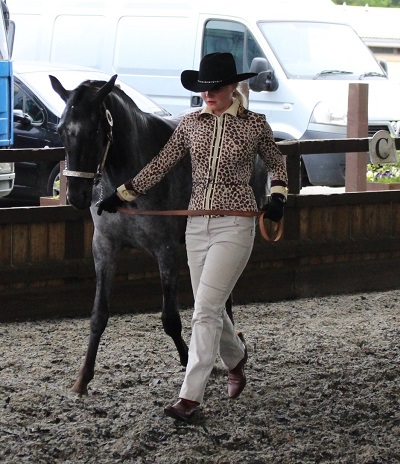 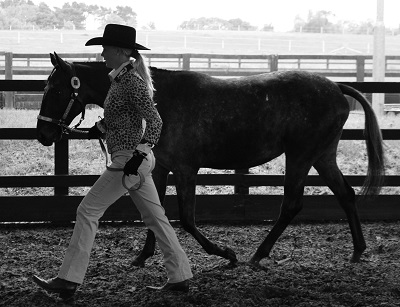 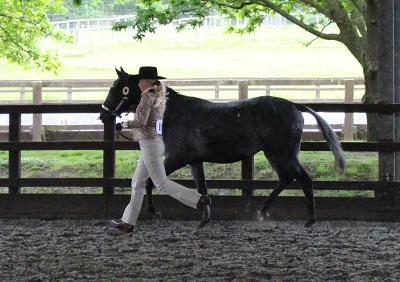 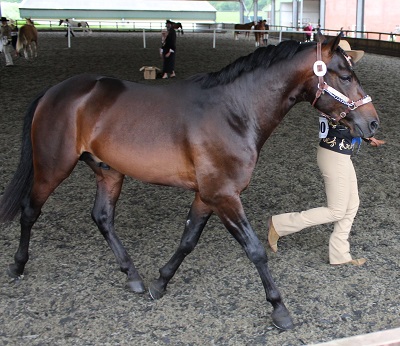 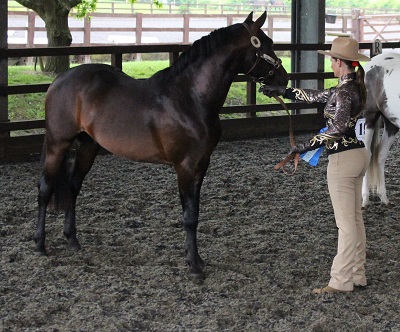 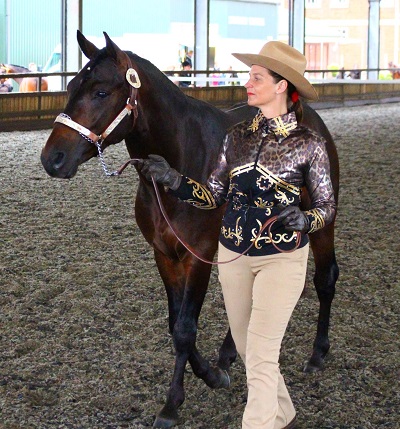 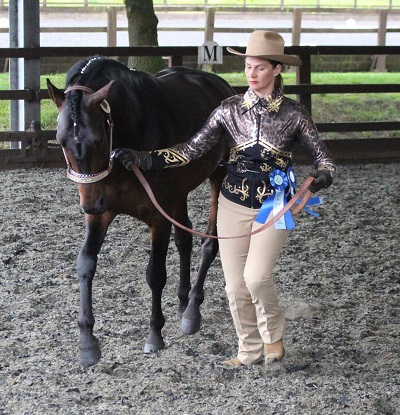 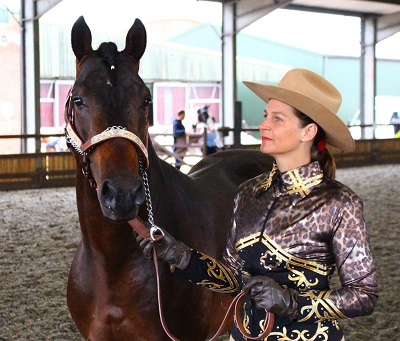 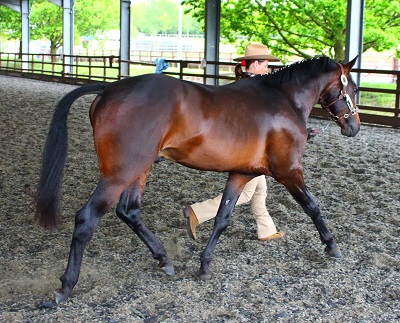 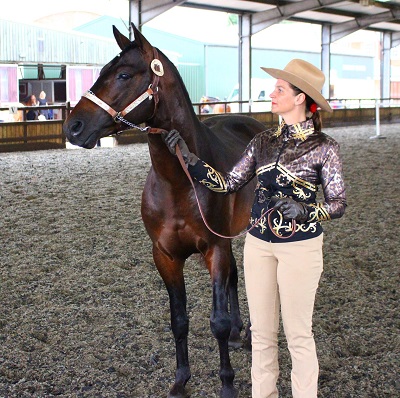 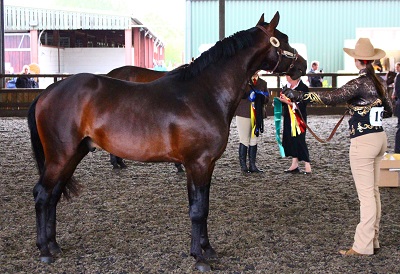 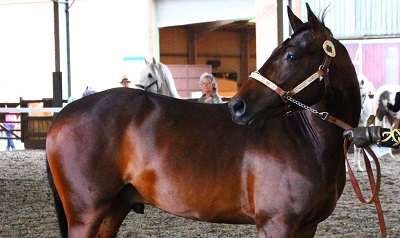 We are delighted to say Reus was awarded a Reserve Championship qualifying himself for H.O.P.E Supreme Show later in August. 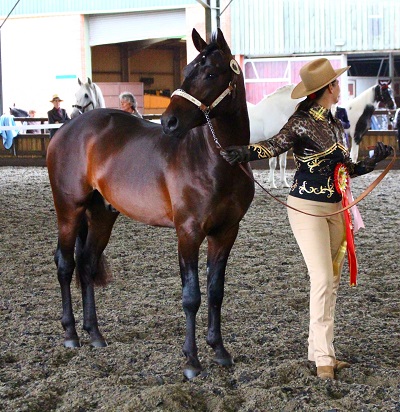 Evee watched on whilst grazing, it was Reus’s turn this week…..as he won in Warwickshire! 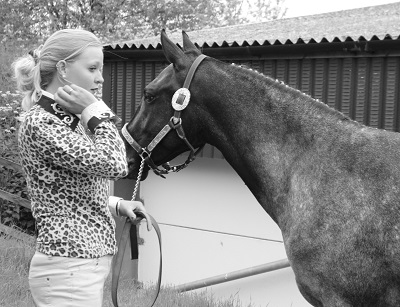 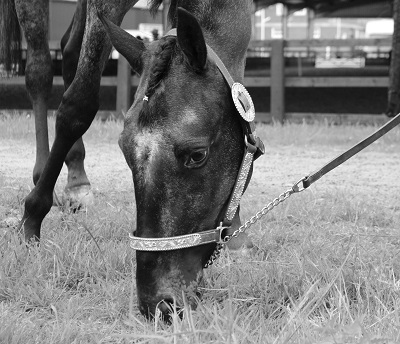 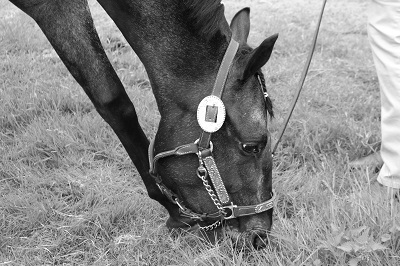 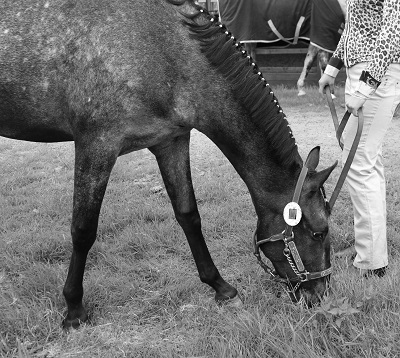